The URACCAN–New Guinea Campus, was due to a particular interest in being able to provide an educational alternative to secondary school graduates who had to travel to Juigalpa and Managua to study. These circumstances lead to economic problems and the estating of families.

In 1992 the National Council of Universities (UNC) on March 6 resolves to authorize the creation and accreditation of URACCAN University to begin its teaching work from the date of this resolution and by 1993 the National Assembly grants Legal Personry.

Already by 96 the benefit of the budget of 6% allocated to universities is achieved, as well as becomes a full member before the National Council of University; just a year later, the University Campus of New Guinea emerges as an academic extension, and this at the time was an extension of the Bluefields Campus.

For its projection, the Community of New Guinea prepared itself by forming a committee, where it grouped parents from the Rubén Darío Institute, who were supposed to be the most interested in supporting the university presence in the municipality. Other characters that showed the most interest in the development, planning and execution of the project to boost the university headquarters were Donald Ríos Obando, Leonel Martínez and Anabel Báez Pinell. They picked up the idea and set out to work. 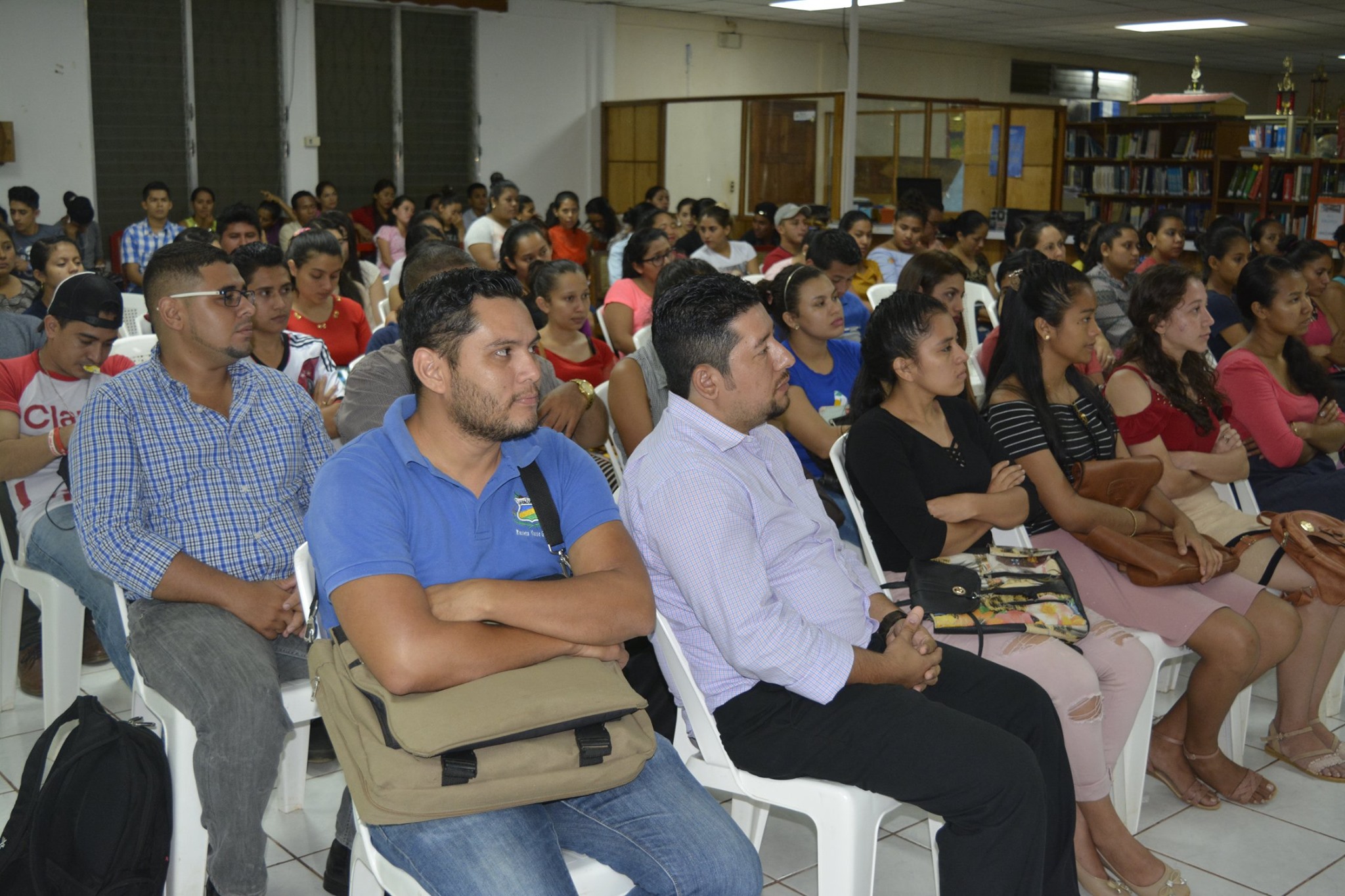 Geographical location of the venue 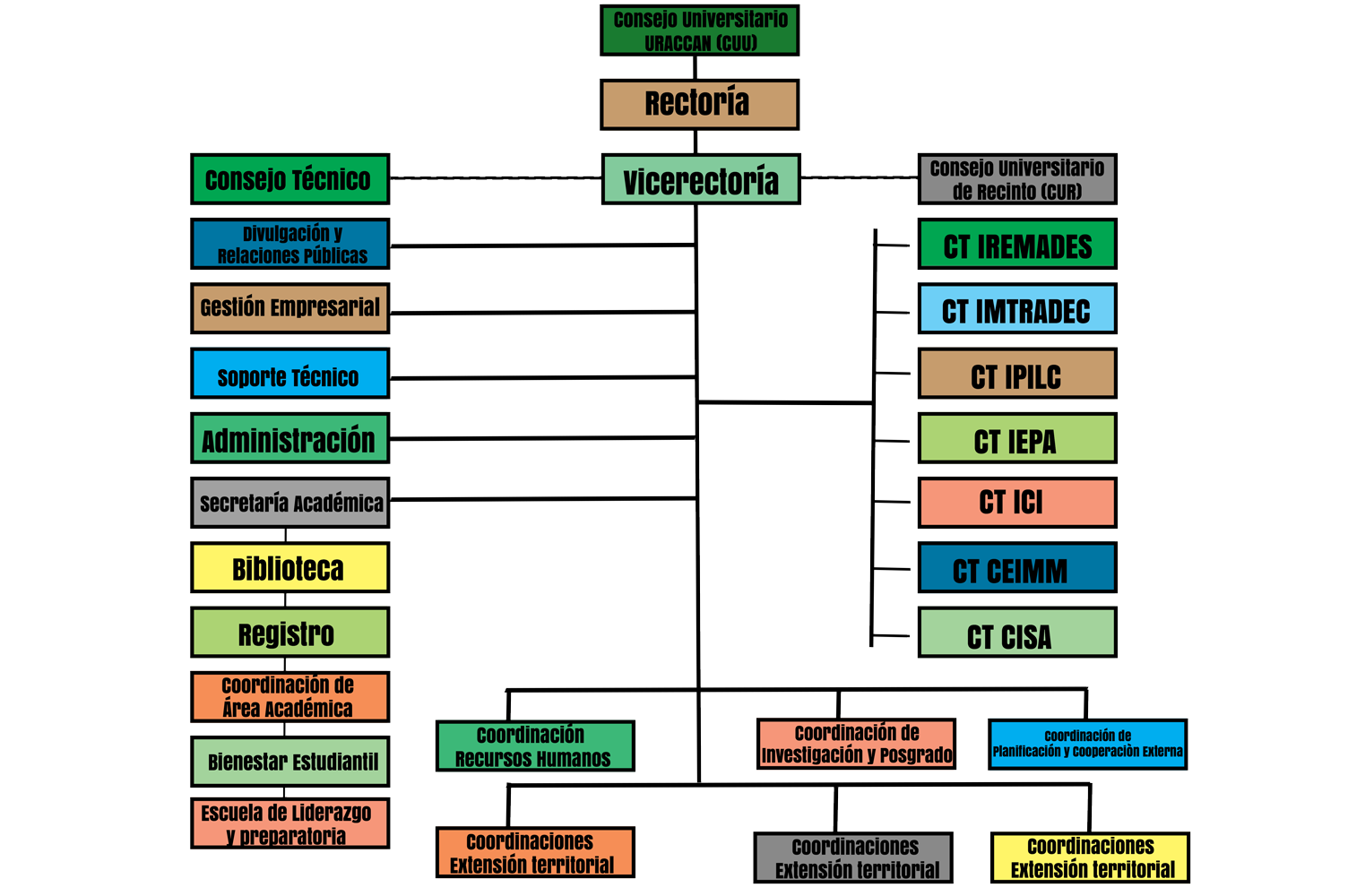 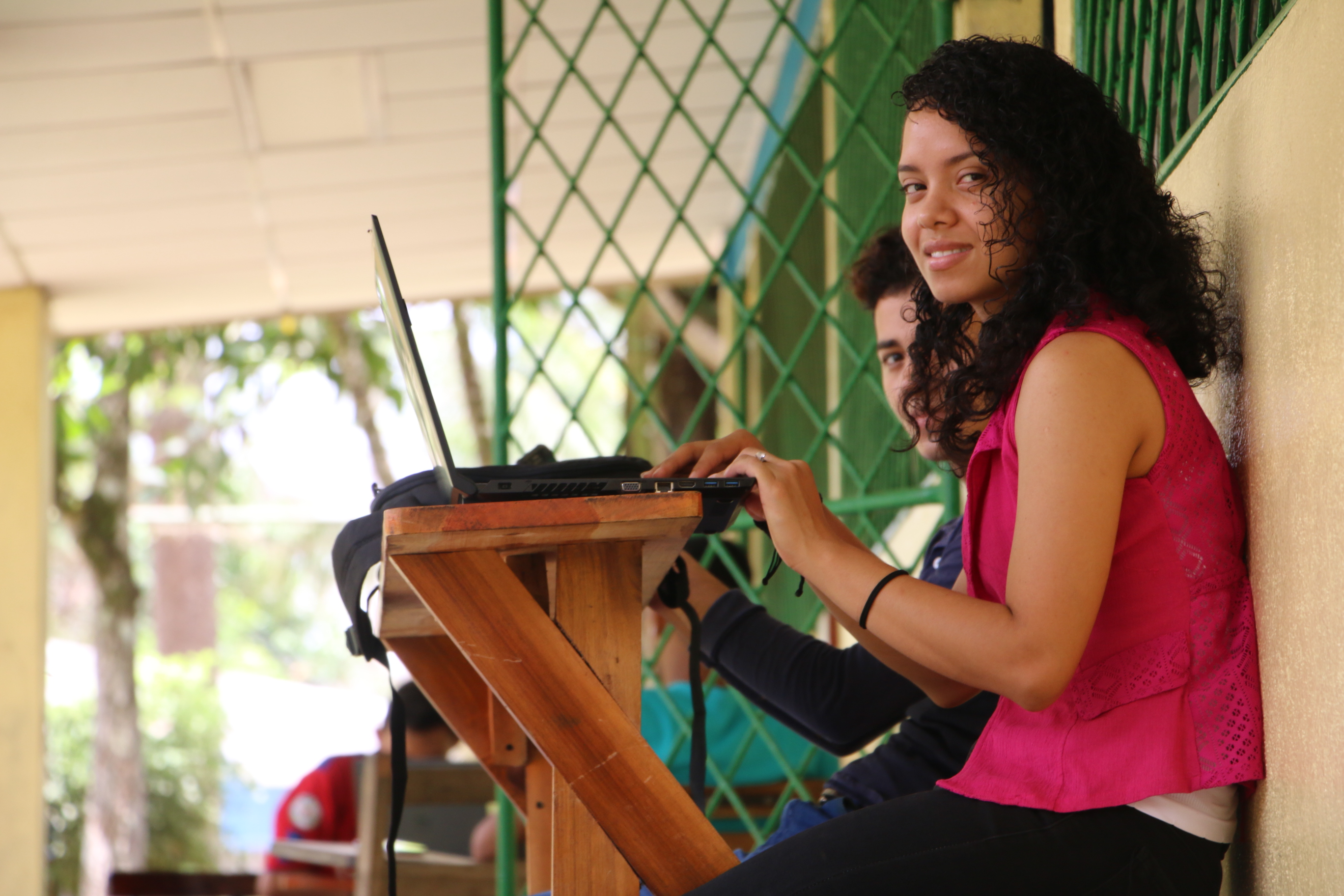 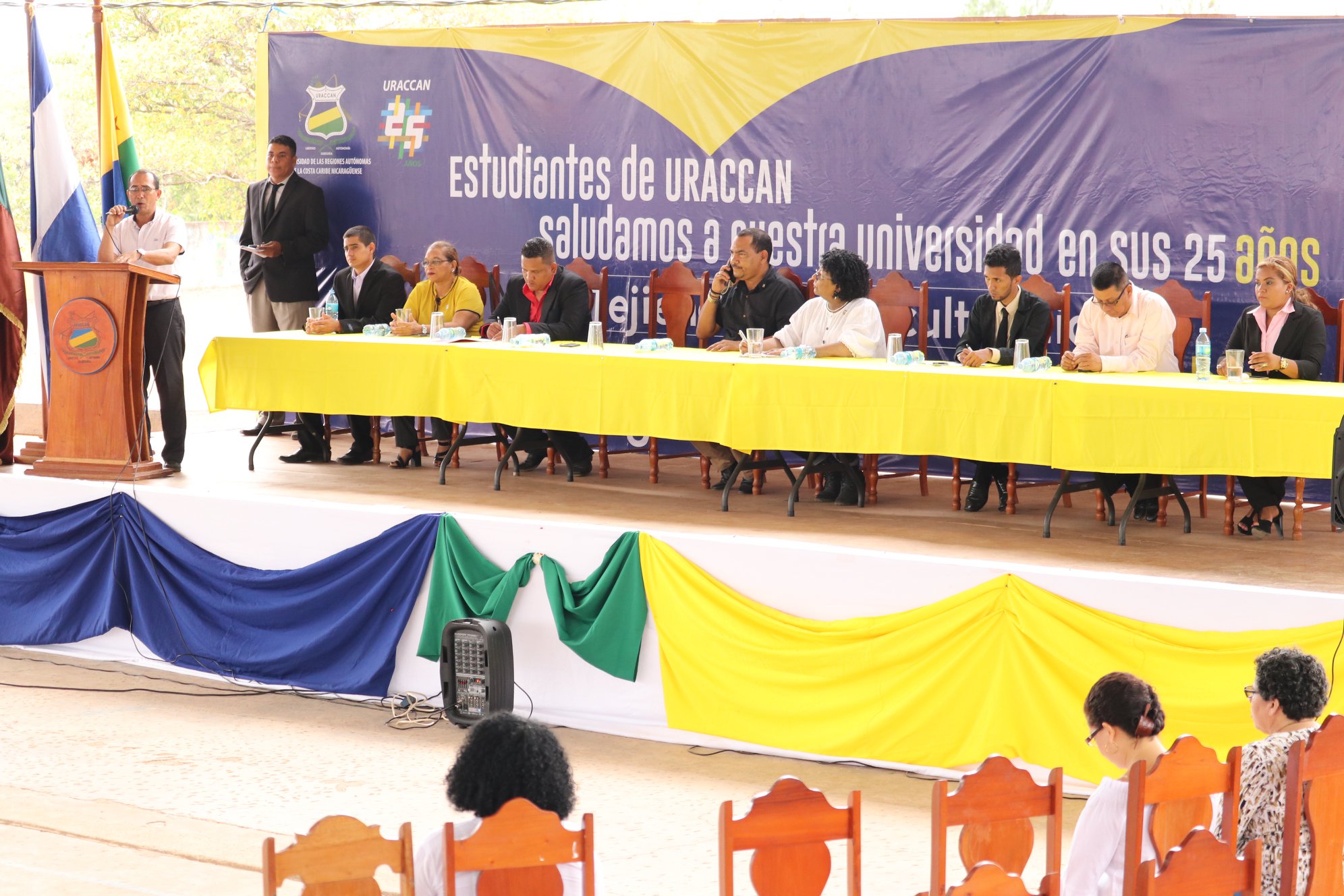