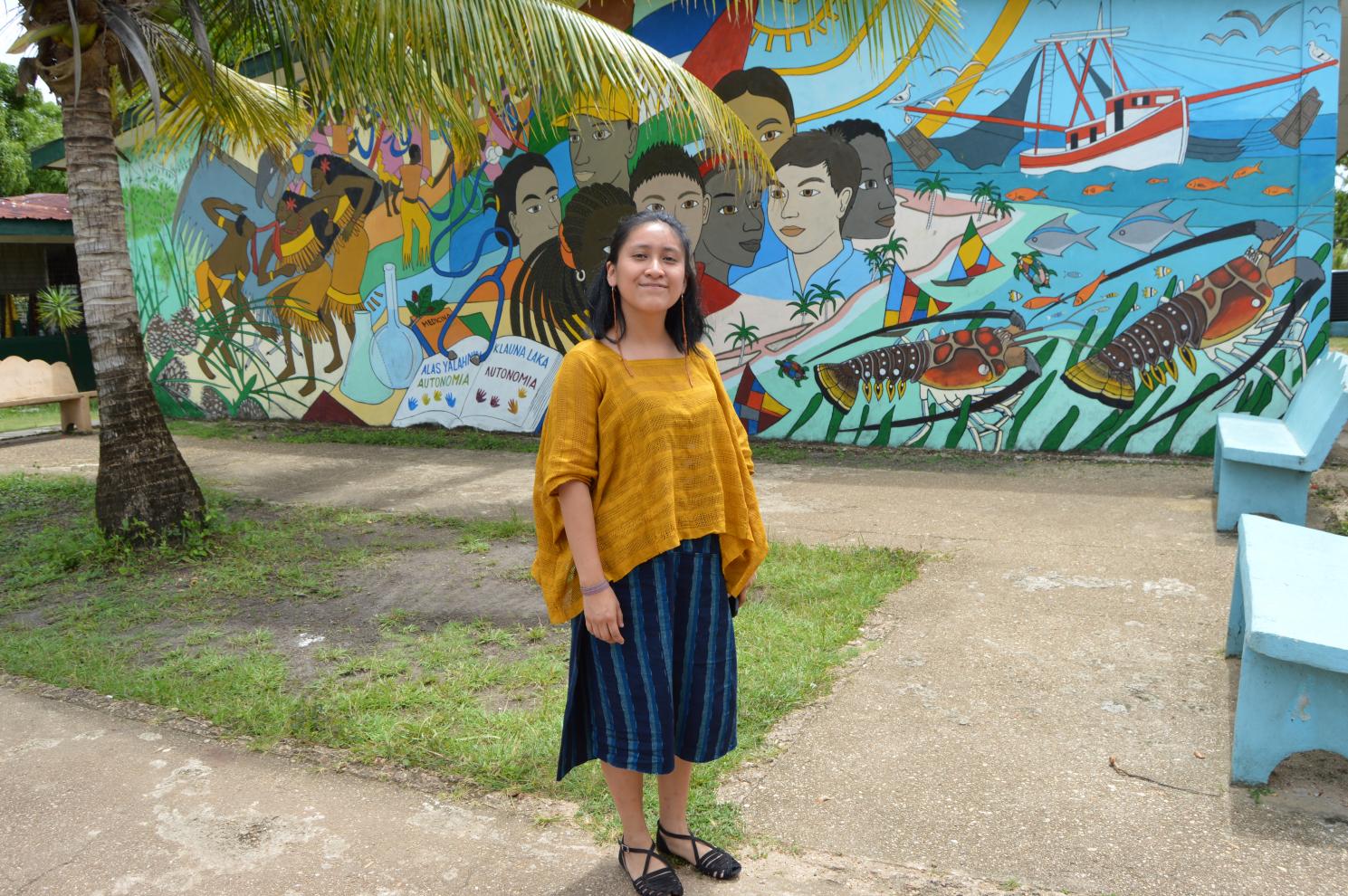 Among the processes of walking of URACCAN is to maintain an intercultural approach, through regional, national and international higher education, that is why there are exchanges of experiences with students from other countries, as is the case of the young Indigenous Guatemalan Bilwi.

Xib Ach is from a territory called Chichicastenango and Nebaj, guatemala, is of Mayan and Mayan Ixil indigenous origin; since the age of 11 she has worked in social foundations with the sole objective of strengthening indigenous culture, in addition to the empowerment of Indigenous Maya women whether K'heiche or Ixiles; "I was working in an association of Maya women, working in 8 departments in Guatemala, several topics, but focused more on the issue of non-violence against women, the empowerment of indigenous women and all the rights of indigenous women," Wel Ixmucané said. 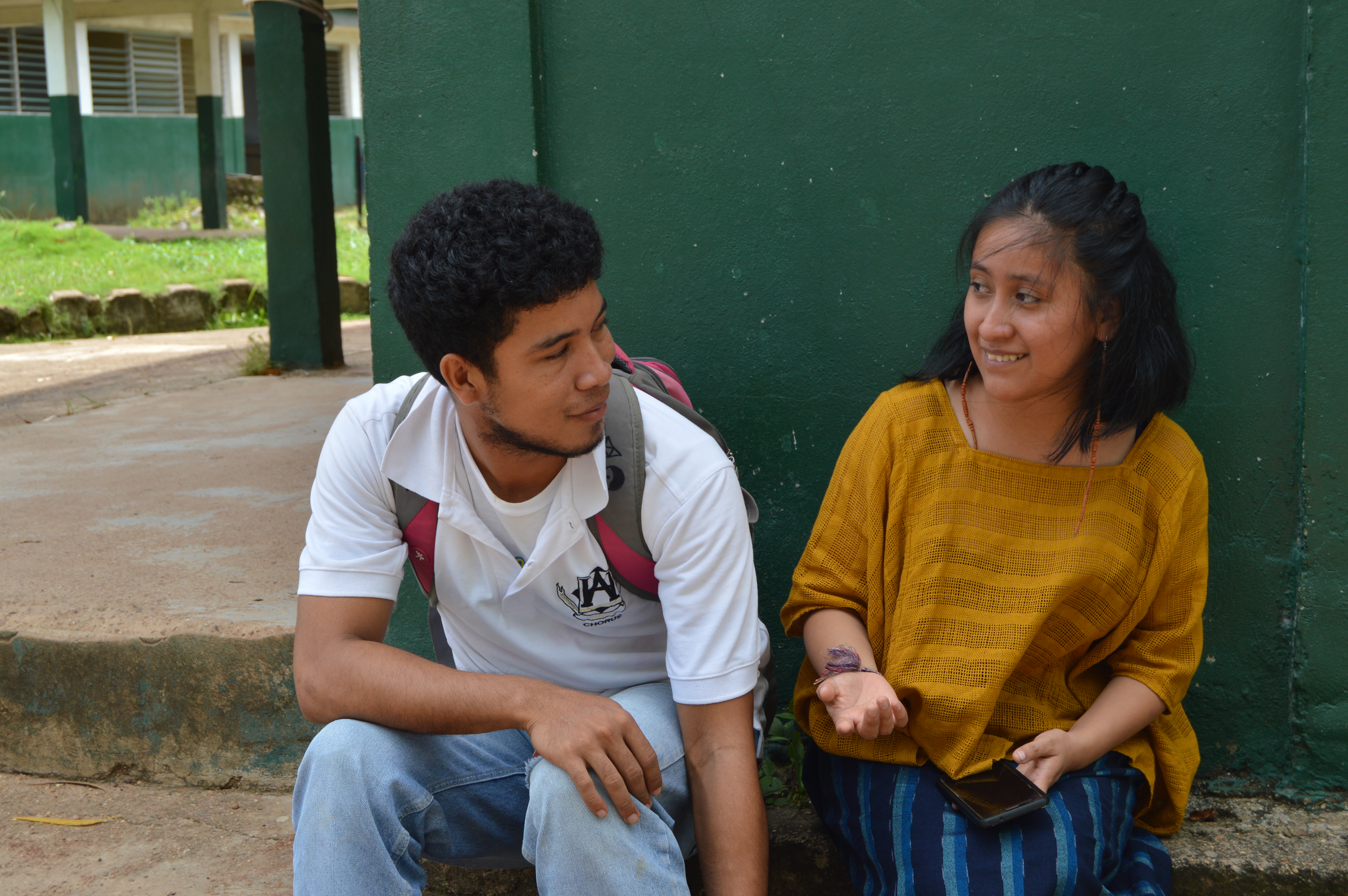 In January 2019, the young activist participated in the "Forum of Love, Peace and Solidarity for Nicaragua", in the city of Managua, that is where she had a pleasant conversation with the rector of URACCAN, Dr. Alta Hooker, after such a dialogue Xib Ach, decided to come and study at URACCAN, in the Bilwi precinct, because apart from being a good student , an advocate for the rights of indigenous women and a walker in the intensive quest to implement interculturality, is an ally of ixil University, a member of the Network of Intercultural Indigenous Universities of Abya Yala (RUIICAY), where she was given a student scholarship.

"I was very interested in coming to know URACCAN, because I think it has a lot of connection with what we did back there in Guatemala and I think it can help me a lot more," the young indigenous woman said excitedly, she also said that when she was deciding which precinct she was going to settle in, "I preferred Bilwi's, because I had been told that this is where there is the largest indigenous population and it is quite enriching to share with other indigenous cultures" Ceto emphasized.

Arriving at the Bilwi compound, Xib Ach was analyte by the university's infrastructure, she imagined a multi-story building (skyscrapers), "I was a little shocked, I had heard a lot about URACCAN, but I had never really gotten in depth to check the facilities and when I walked in I saw that the pavilions were small and for me it was something shocking" Detailed.

In this sense, the young woman argued that URACCAN "is the first community university there is, what the population will be, why there are so few classrooms, but then I remembered something that we worked in the old days and that education does not necessarily have to be on 4 walls, and that must be highlighted, because here education goes beyond being locked up all the time , helps us understand the experiences of indigenous peoples," he shared.

Despite not knowing anyone in Bilwi, Xib Ach Wel is a very sociable young woman, loved by her classmates and classmates, like the teachers, "in the classes everything has been quite well, there has not been as some rejection towards me, the classes have been greatly enriched as to how we compare our experiences from the other indigenous peoples in Guatemala , being majority, but excluded from all society, we in Guatemala suffer a lot of racism, there are many forms of violence against us indigenous women, but when we get here everything has been quite well," xib Ach Wel Ixmucané concluded.

URACCAN in this 25-year-old walk is committed to achieving coexistence under respect, solidarity and equity, deepening knowledge, revitalizing the various cultures, focusing on higher education with intercultural community approaches that strengthen indigenous, Afro-descendant and mixed-race peoples of the Caribbean Coast and Abya Yala. 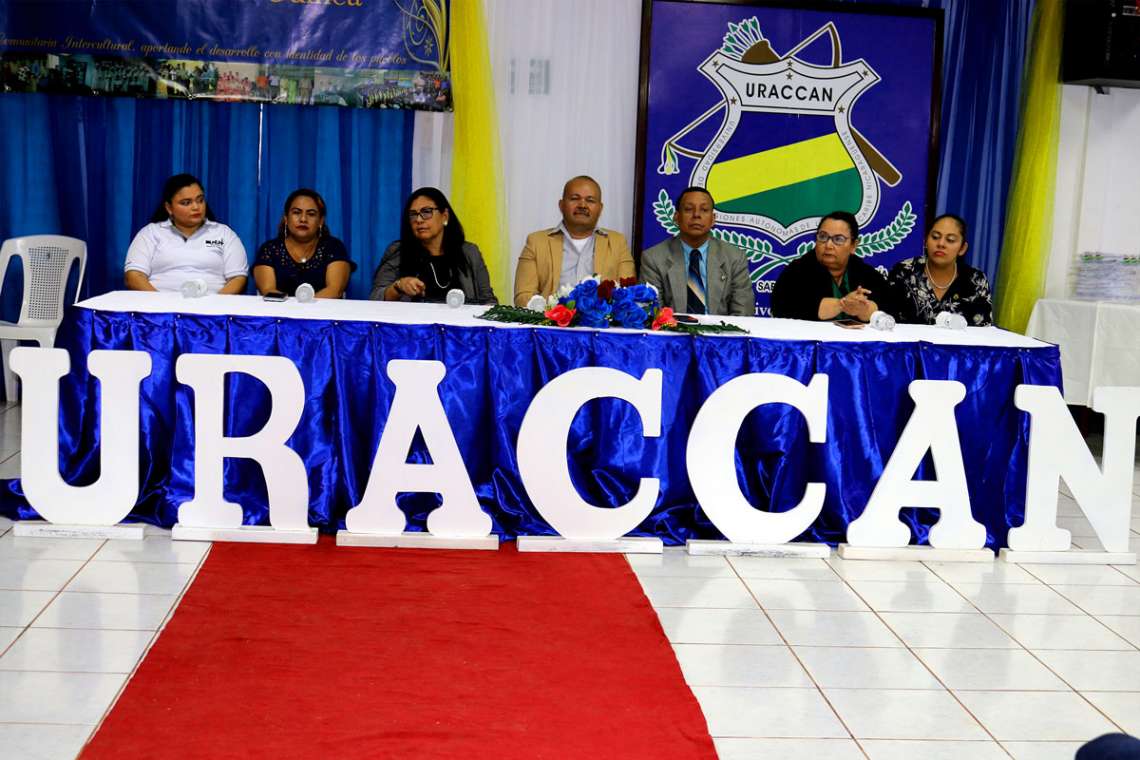 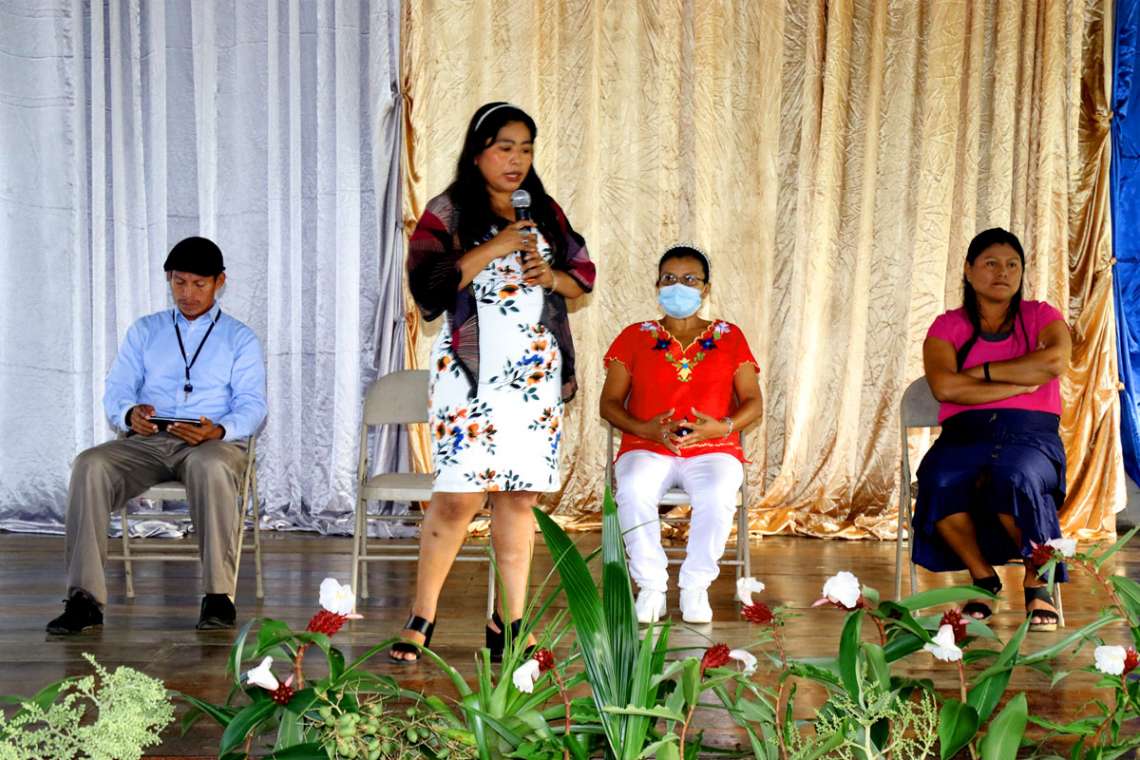 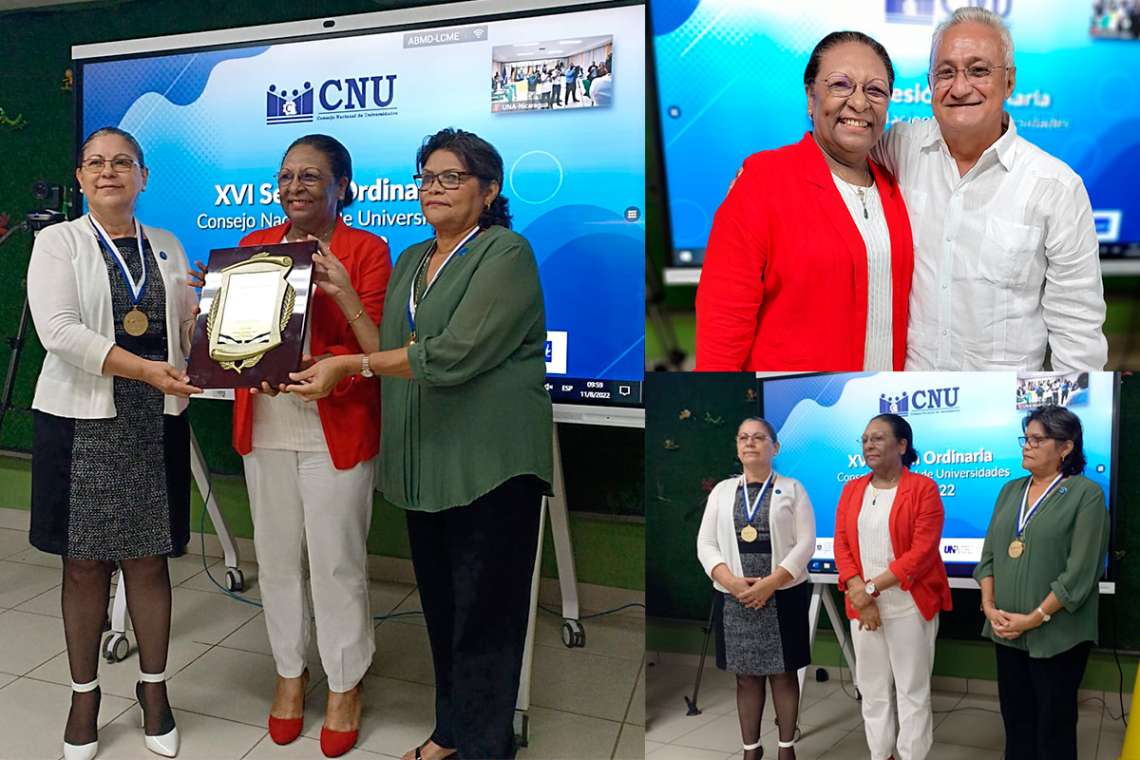 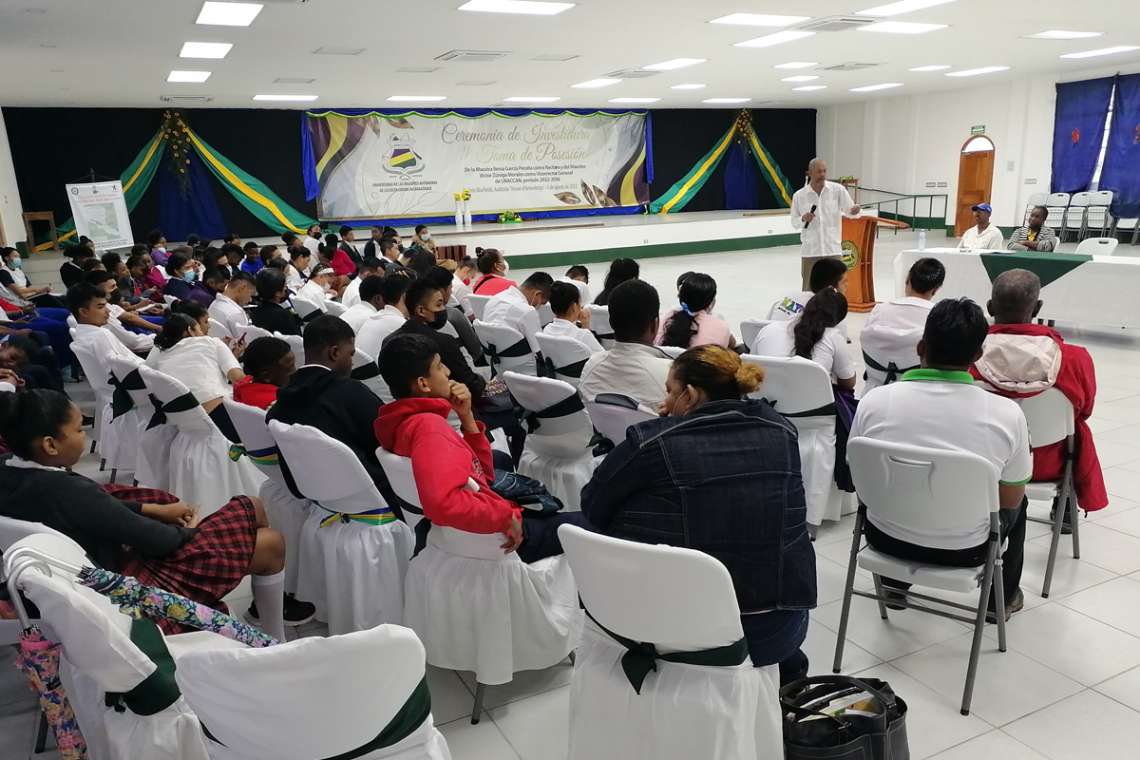 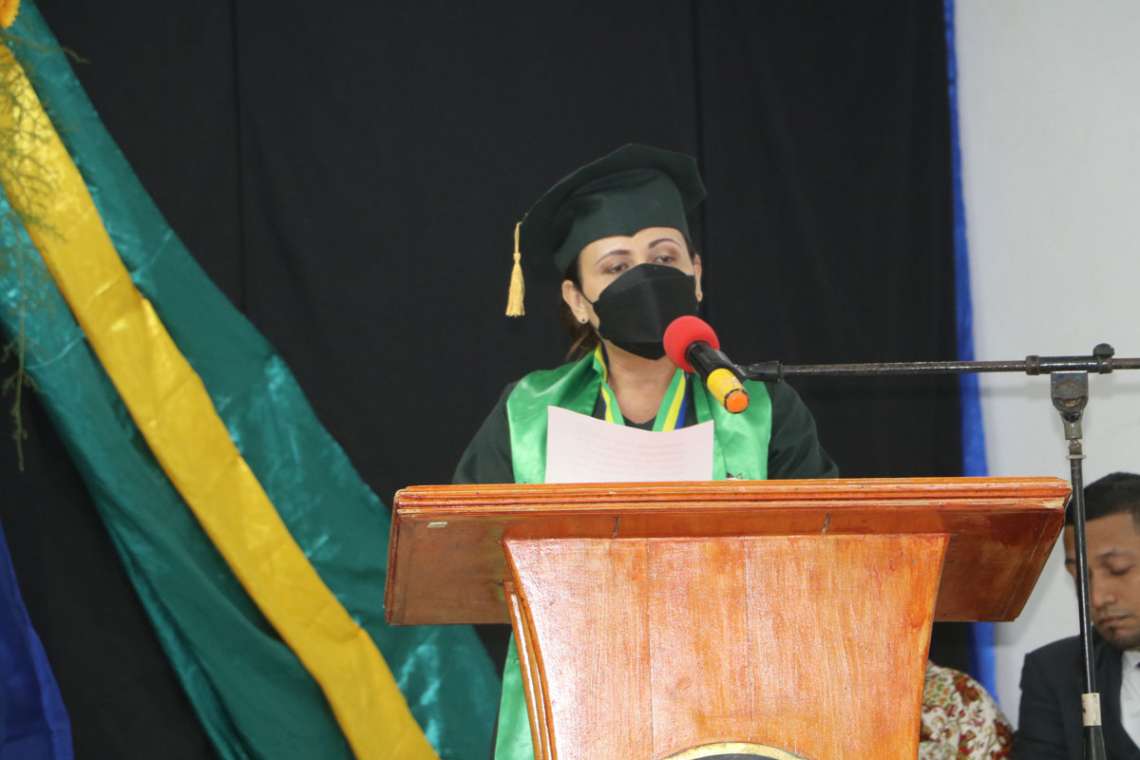