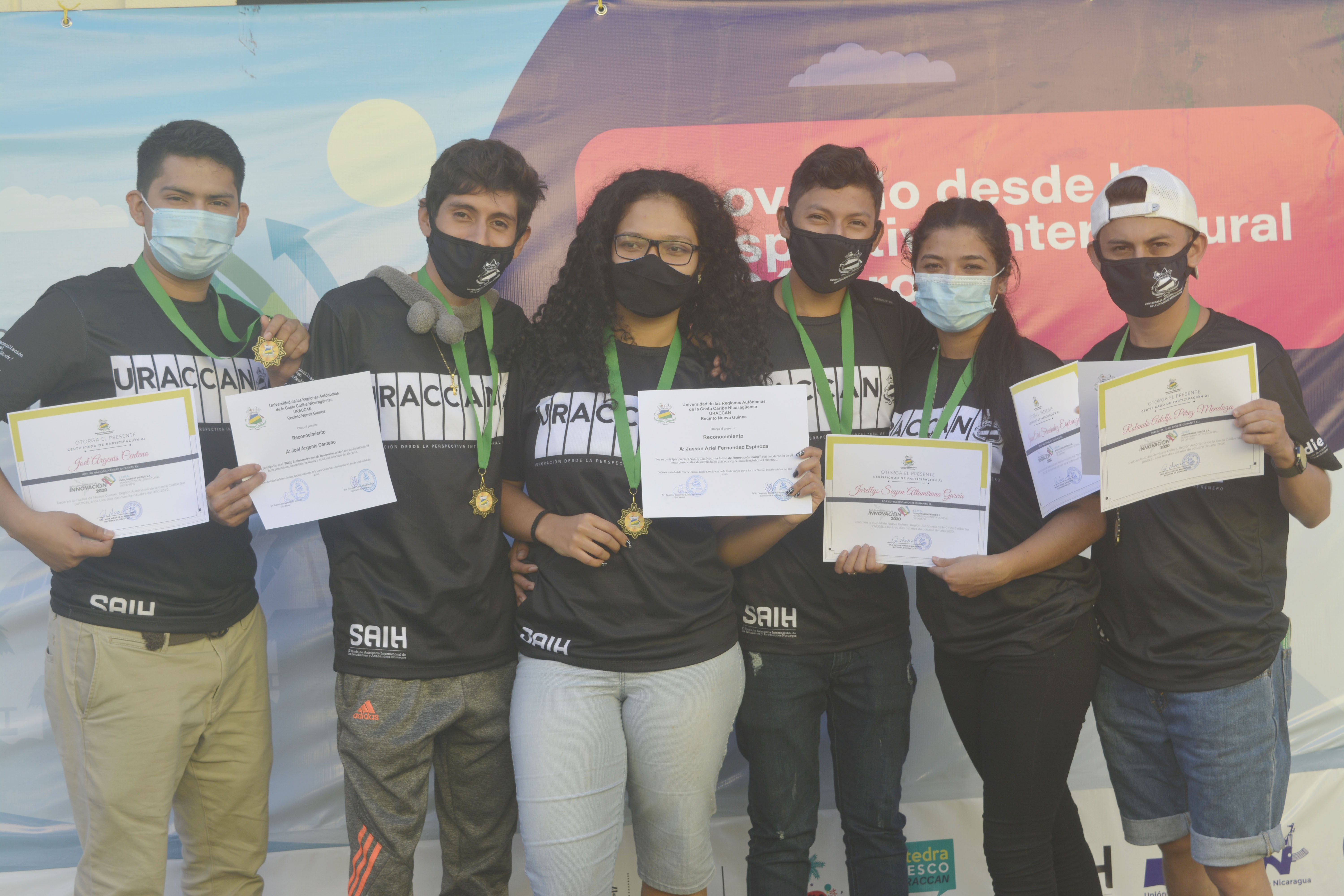 URACCAN authorities were at all times with the 2020 Rally teams.

Students were very grateful and motivated with this great creative experience.

URACCAN has participated for the second consecutive year in the Latin American Innovation Rally. This year, this study house registered its four venues and from the URACCAN New Guinea venue, the 4 participating teams, made up of 6 young people. One of the groups worked with Challenge 5, which involves creating a household device or system that prevents used edible oil from ending up in the drain or with household waste and finally in the public health network.

Another team worked the challenge of proposing strategies that help the elderly and elderly feel close, useful and present within modern society while alleviating the loneliness in which they may find themselves

Meanwhile, two teams chose to work the number 7 challenge, which is to design a system or device that does not require online internet access to support visually impaired or blind people to orient themselves and know their position anywhere in a city or village

This means that the competition proposes to solve challenges based on real problems that require a creative solution, not being limited only to the technological field, being able to be from various sectors of activities or social, environmental, organizational, artistic, logistical or other topics.

Election to the inside of the venue

With a jury made up of people outside URACCAN, but with the social responsibility and expertise that requires being able to give their score, the choice of the winning team has been developed by the URACCAN New Guinea venue.

Because of its social character, proposal design and video development, the team that proposes to solve the challenge of designing a system or device that does not require Internet access to support visual or blind weak people to orient themselves and know their position anywhere in a city or village, worked by the MUGUIWARA team, was the winner of New Guinea.

For Joél Centeno, team leader, "the effort was worth it, the decision of the work was important and this is also to think about accessibility to the visually impaired".

For his part, the PhD. Eugenio López Mairena, deputy vice-chancellor of the venue, referred to the activity as "a resounding success, the commitment seen in the boys, in all the staff involved at all times of the competition achieved excellent results and is that the experience has been worth it".

The long-awaited event managed to reach its completion with the proposed results, all thanks to the enthusiasm of the young university students, an organizing committee, a faculty and service and administrative staff of the venue, who at all times remained attending the needs of these young entrepreneurs.

Teacher Magda Martínez, administrator of the venue, said that it was worked in an organized way "to ensure logistics at all times and comply with the planned, we stayed all night part of the administrative team and service personnel".

In this same regard, in an interview with the teacher Consuelo Blandón, academic secretary of the venue, she mentioned that "there was always the support and accompaniment of the Center for Multi-Ethnic Women's Studies and Information (CEIMM), the administration, the Student Welfare area and the organizing committee that never left young people alone." Blandón also gave an overview of what happened at night while the young people were more tired with the realization of dynamics and relaxation spaces led by the teacher Manuel Cruz and Leonor Cónilly.

Despite tiredness from strenuous hours of creative work, the 24 young participants concluded animated and grateful for the new experience 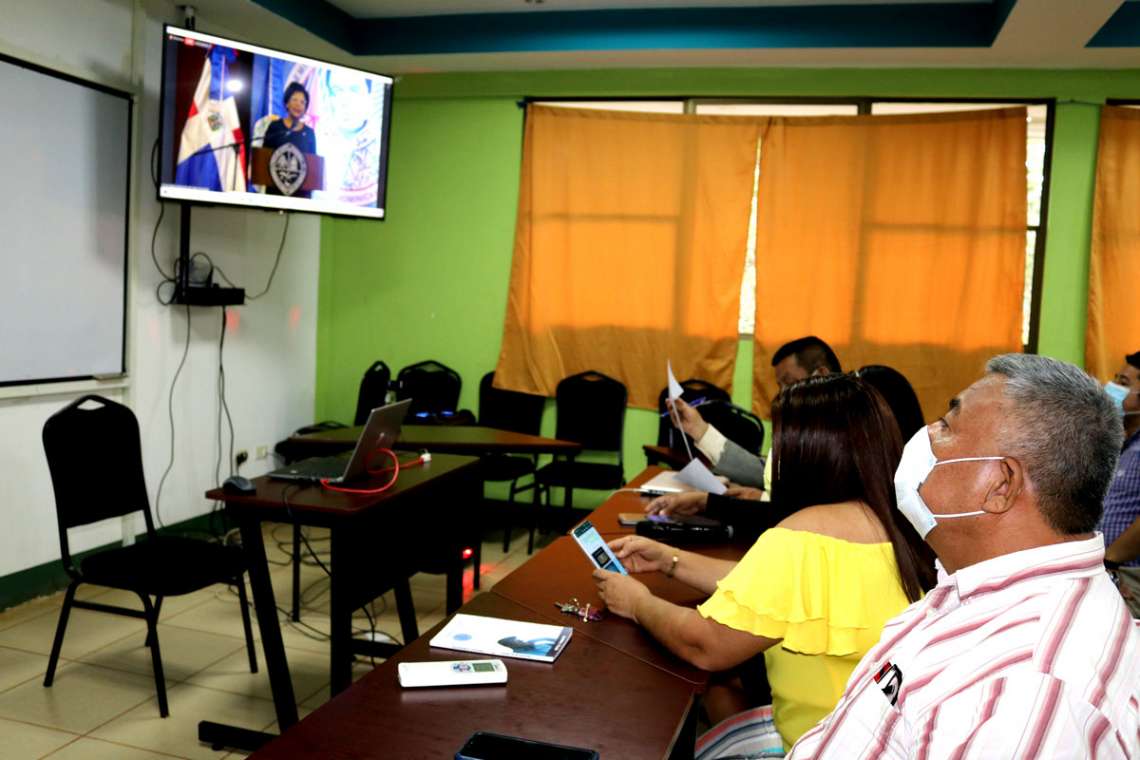 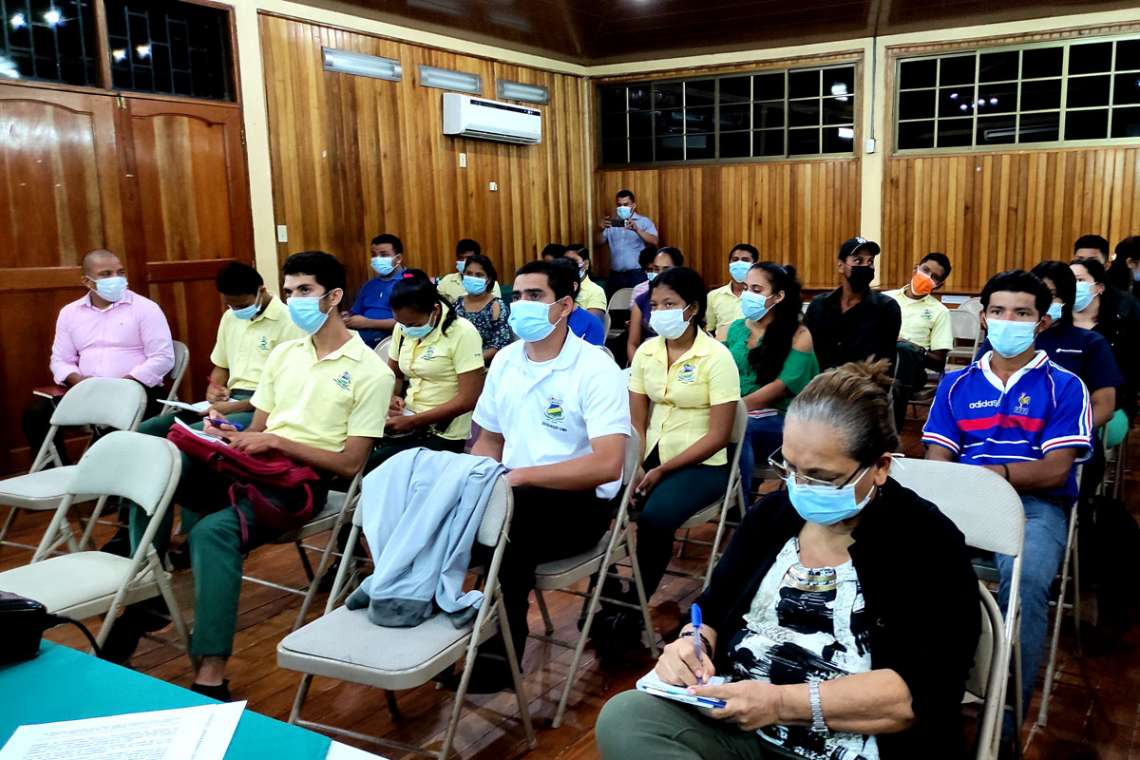 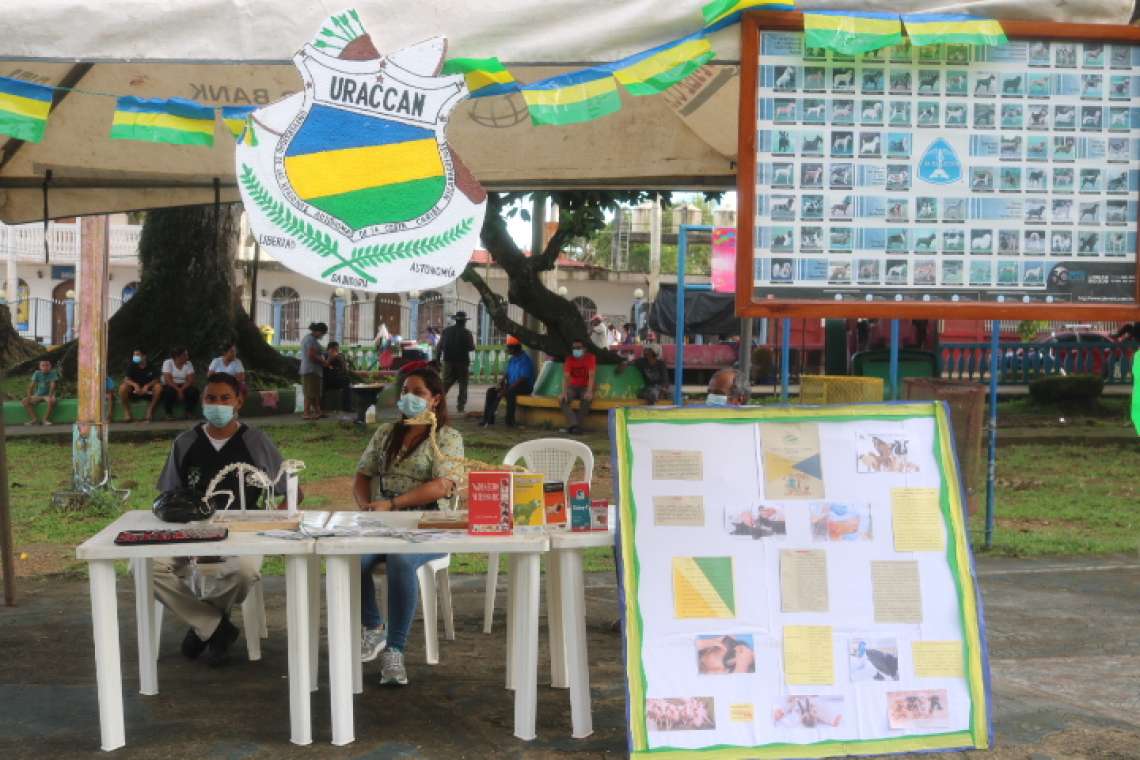 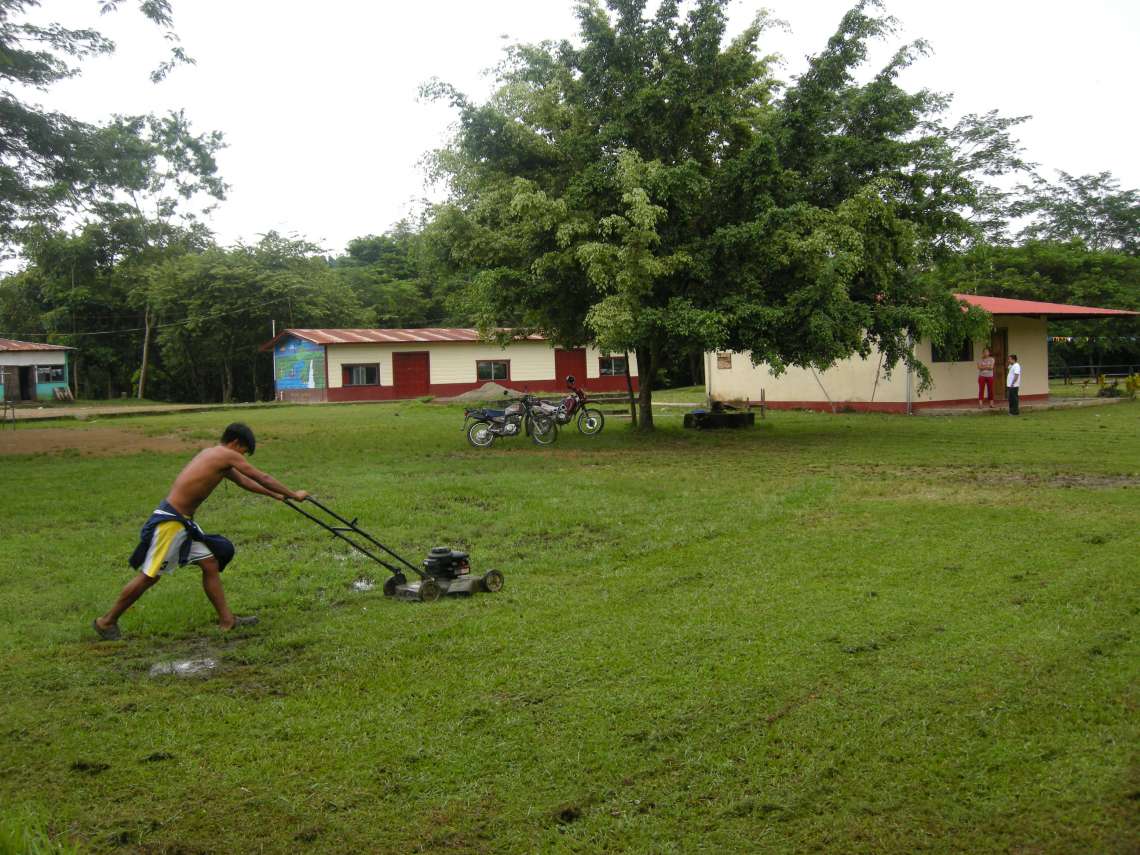 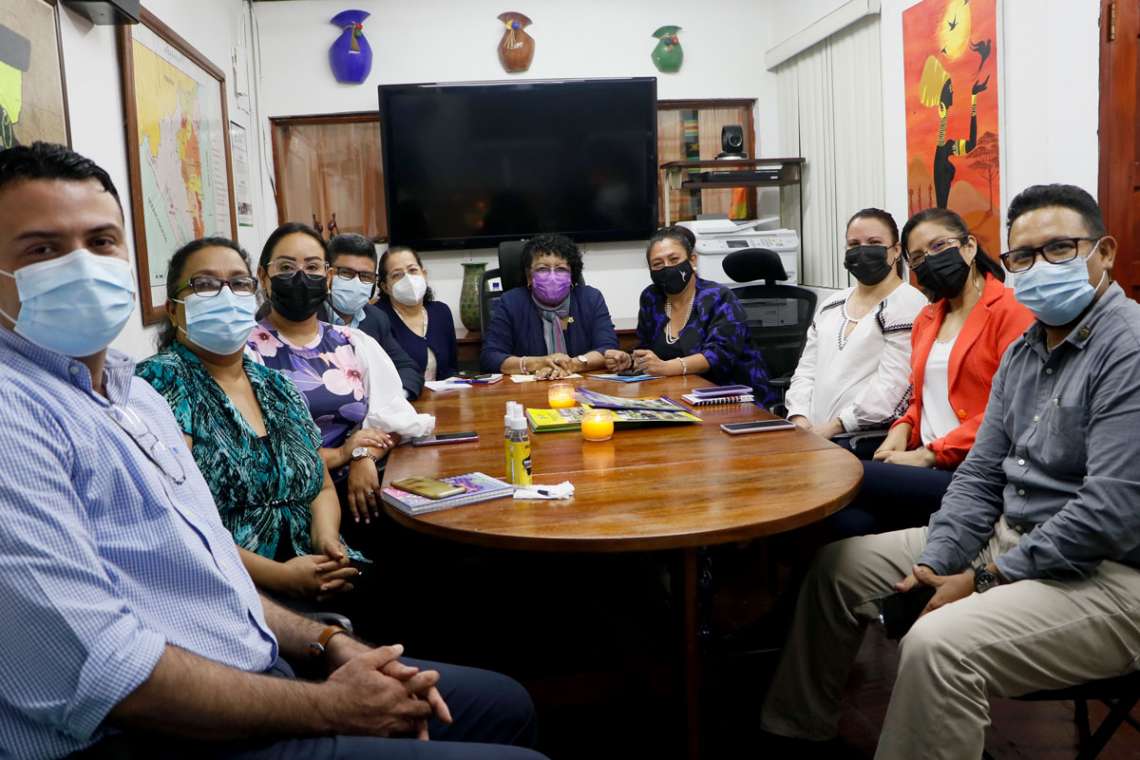