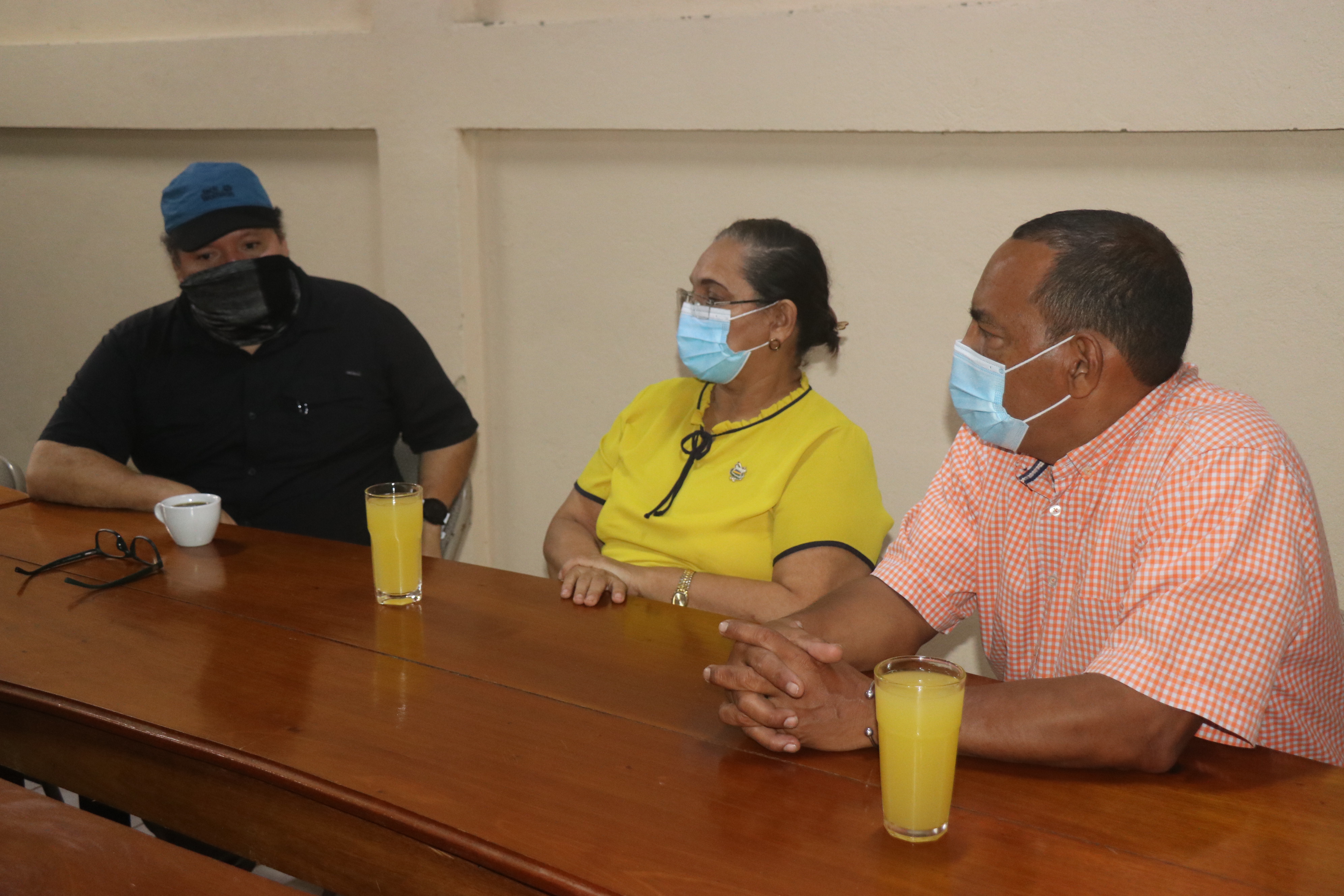 The MARENA official with URACCAN authorities.

Fulfilling Your Vision and Mission

The Deputy Minister of the Ministry of Environment and Natural Resources (MARENA), Javier Gutiérrez, visited URACCAN Las Minas, where he was received by the deputy vice-chancellor of the compound, PhD. Angelica Leonor Ruiz Calderón, and the Deputy Chancellor General, MA. Yuri Zapata, reaffirming the desire to continue to strengthen inter-agency relations for the protection of biodiversity on the Caribbean Coast.

The official assured that they have instructions from the Presidency of the Republic to tour the areas affected by hurricanes and to see with the protagonists the affectations they have and the way to be fully aware of the damage to look for mechanisms that allow the reconstruction and regeneration of the devastated areas.

"We are evaluating with the territorial delegation what can be collaborated and through our technicians to support the environmental restoration processes that will make it very important here, as forests played a fundamental role as a natural barrier to reduce the damage caused by Hurricanes Iota and Eta," Gutierrez said.

From URACCAN, and in articulation with MARENA, a study is expected to show that Caribbean trees played a key role in protecting the lives of the Caribbean population, Deputy Minister Gutierrez said.

In this regard, it should be noted that URACCAN has made progress in research on the ecological impact of both hurricanes, the impact of which was severe on forests and aquatic and terrestrial biodiversity.

The Deputy Minister explained that they visited URACCAN and the Las Minas breeding zoo to learn about the current situation, take concrete agreements and actions to be developed in the immediate future.

Vice-Chancellor Ruiz Calderón said it was an honor to receive the deputy minister and patent the year and commitment to continue working for the protection and preservation of the environment and from institutional philosophy it is a mandate that has been fulfilled in the region.

URACCAN since its Mission and Vision highlights the love of Mother Earth and from academic processes and articulation with government entities all this has been operativizing in its enclosures and extensions. 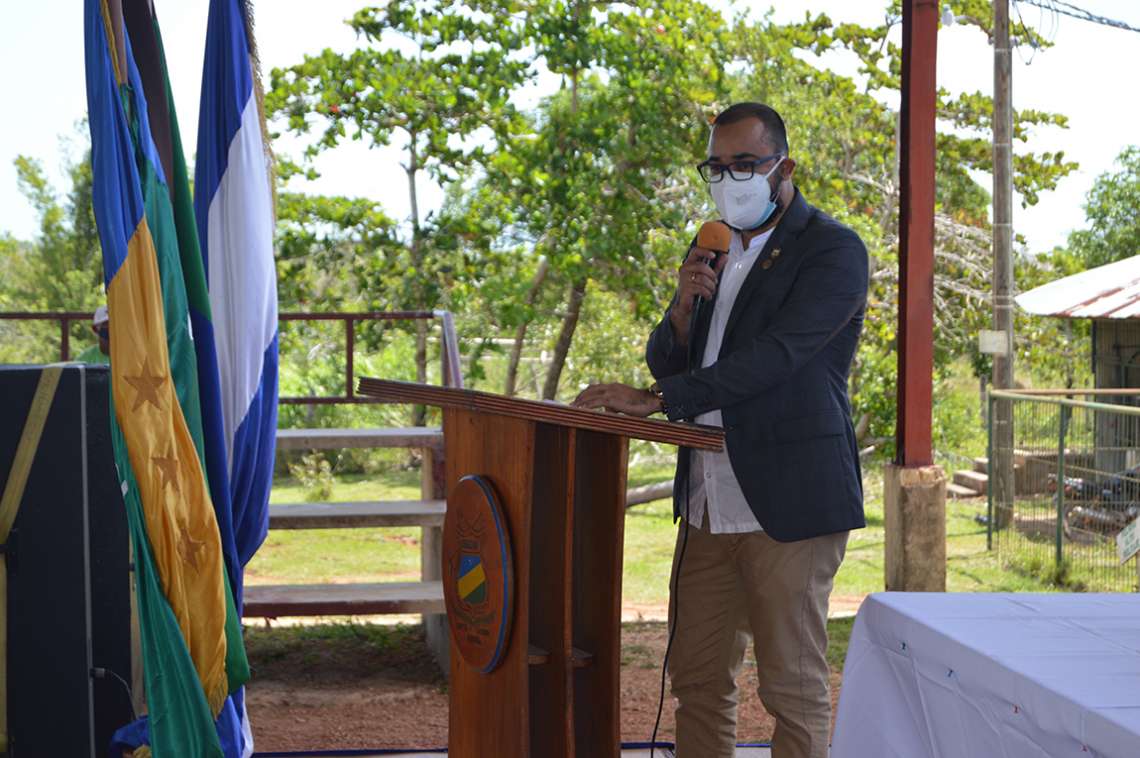 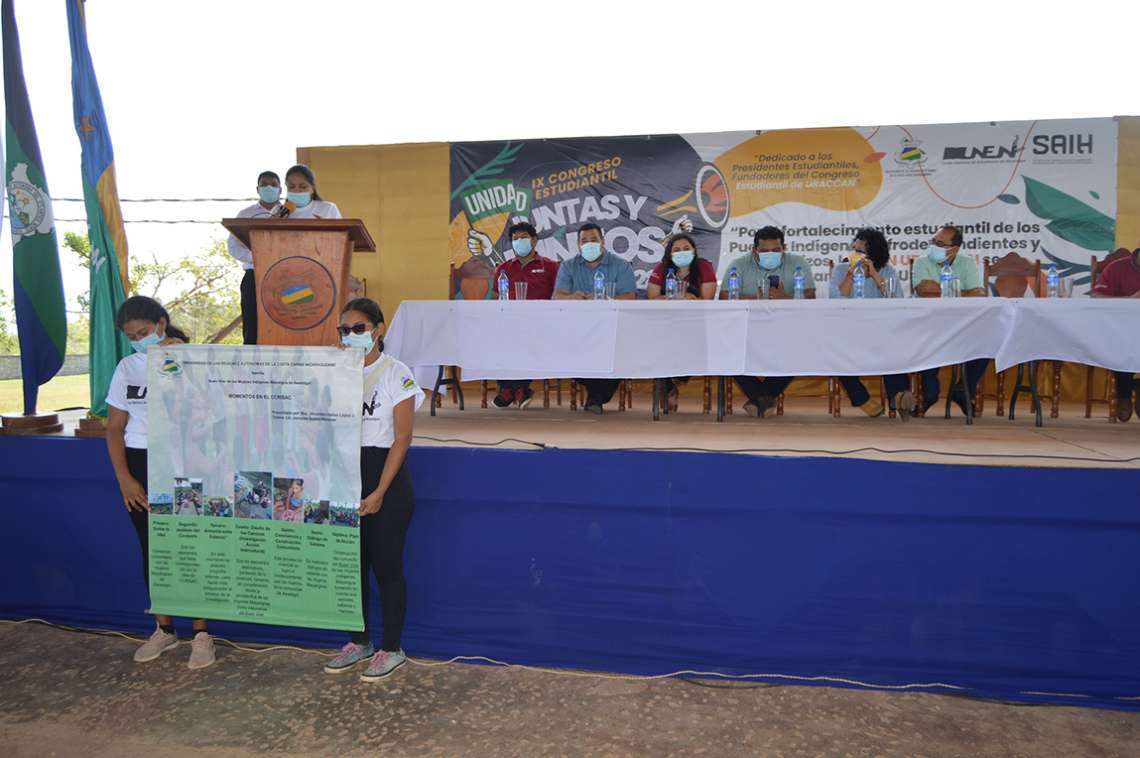 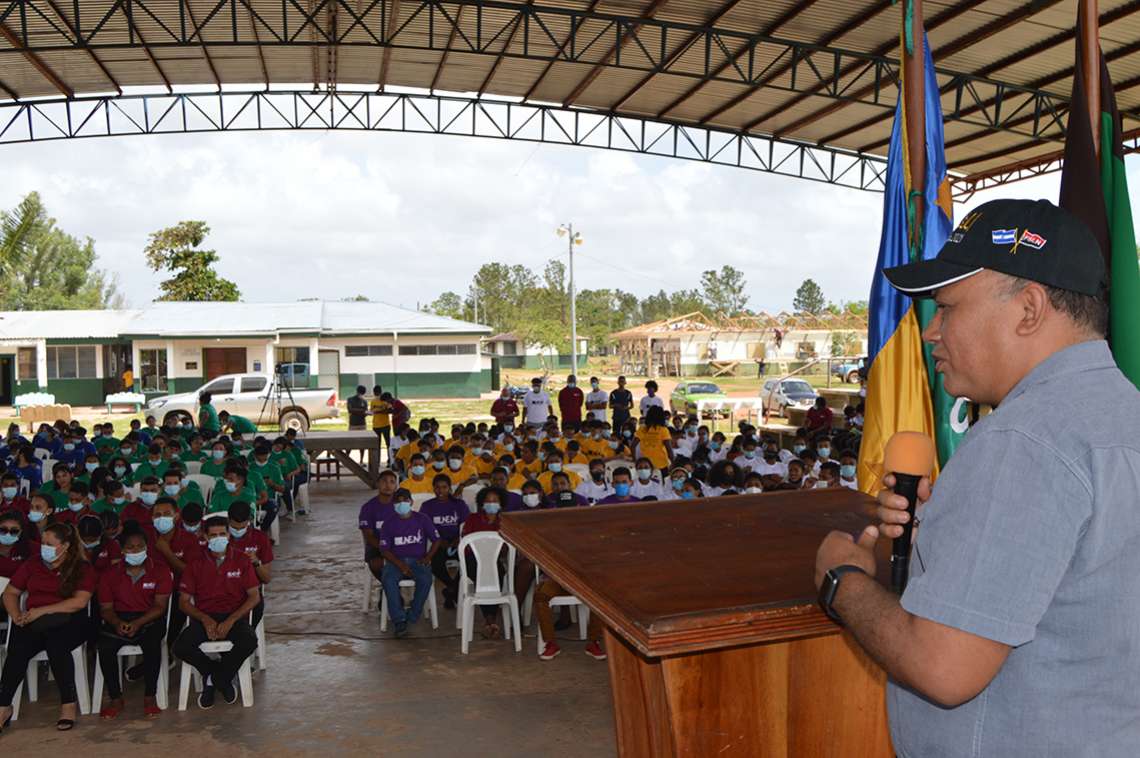