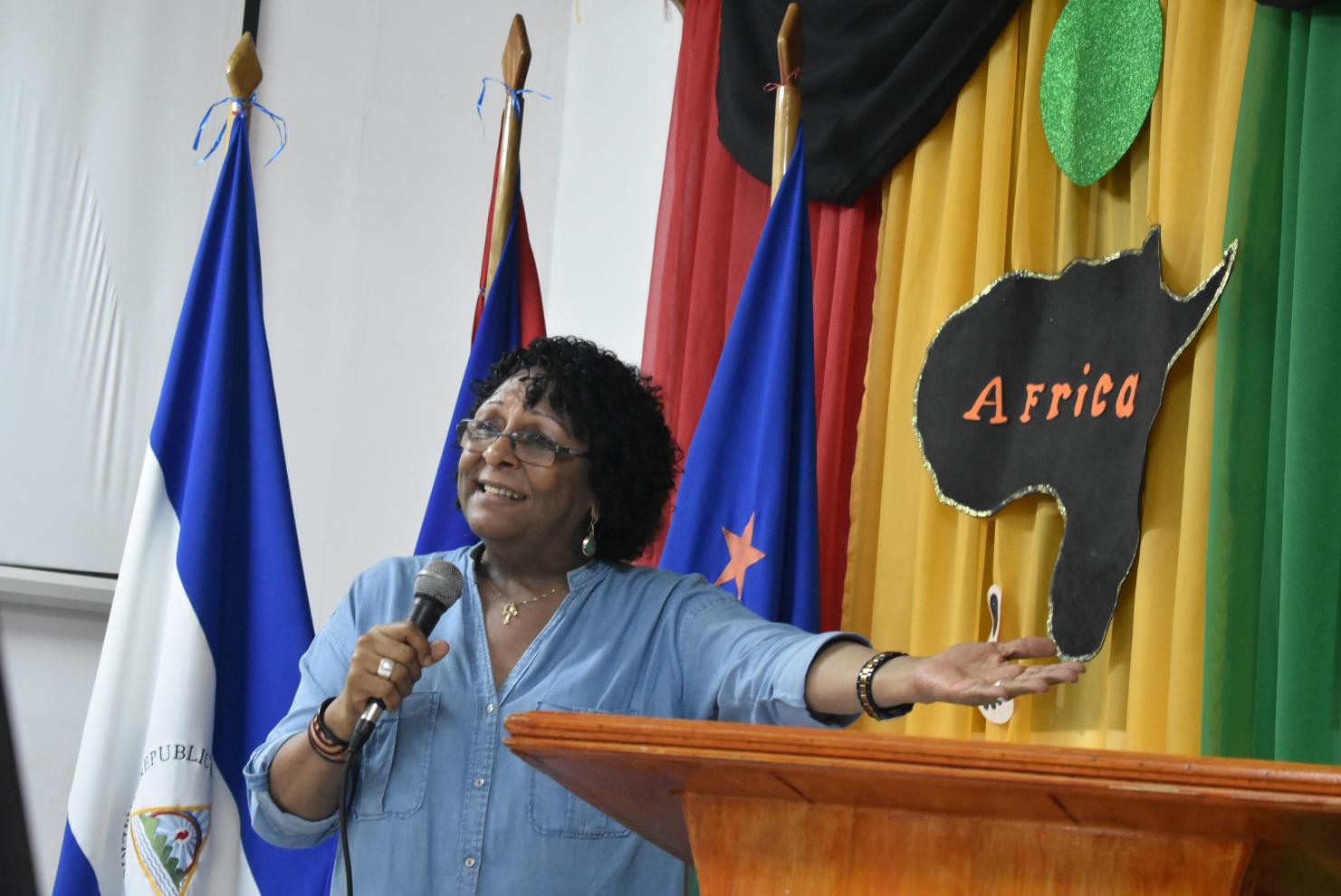 With a wide and warm welcome, the conference "Strengthening Afro-Descendant Identity in Central America and the Diaspora" by the Msp began. Alta Hooker, rector of URACCAN, who received all the Afro youth delegations of Central America and the Diaspora, special guests and authorities of the organizations in charge of the event organized by URACCAN and held at the URACCAN Bluefields venue.

URACCAN in these 25 years has led the advocacy processes for indigenous, Afro-descendant and mixed-race peoples of the Caribbean Coast, in accompanying efforts towards strengthening Regional Autonomy, in this sense in the Bluefields campus is held the XV meeting of young Afro of the Black Organization of Central America and the Diaspora , (ONECA).

During the opening ceremony, Dr. Alta Hooker, rector of URACCAN, in her speech as speaker, narrated that over the years African-descendant peoples have strengthened through their ancestral struggles and that is reflected from the legal frameworks of each Central American country, "if our rights are not in the constitutions of our countries we do not exist , they are simply homogenizing us with the population that mostly exists in the country and that is serious, because by invisibilizing us, we are leaving the language, the right to self-organization, our own justice, our history goes away," he said.

Hooker also noted that article 181 of Nicaragua's political constitution "speaks clearly that the Nicaraguan Caribbean Coast Autonomy Regime will be developed", which is why in the Autonomous Regions themselves the proposed laws must be made, that is where the Autonomous Regional Councils approve such proposals, becoming laws, but also added that if they want to bring these laws at the national level , the advocacy mechanisms are sought, achieving the task "here the National Model of Health has been built", he said. 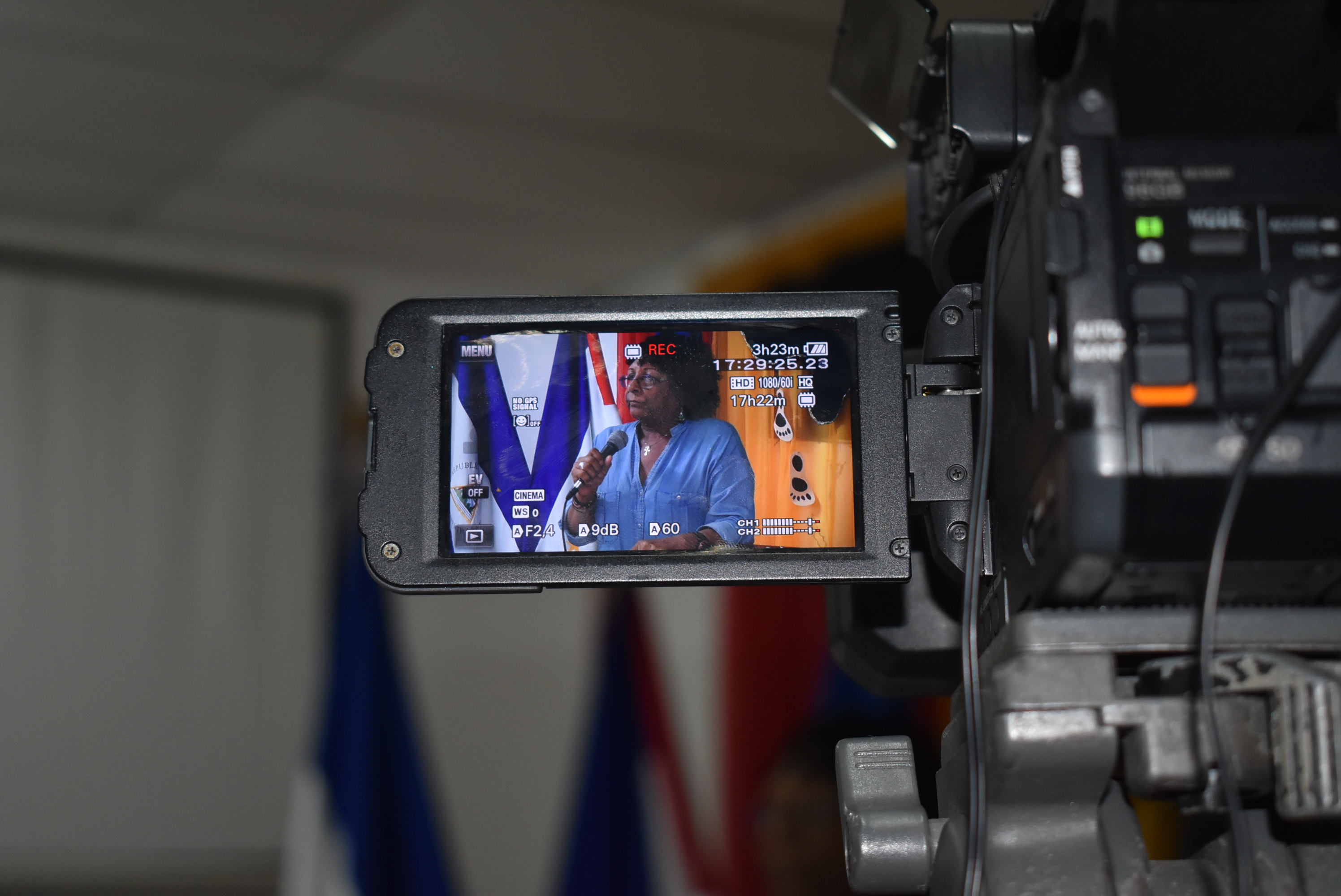 In this regard, the rector of URACCAN stated that, because of the existence of the National Model of Health, traditional doctors in the Autonomous Regions have the same range of knowledge as Western doctors, that is where the recognition that Afro-descendant peoples have achieved is valued, "doctors who for years referred to them as sorcerers, in Nicaragua have exactly the same rank as Western doctors" Stressed.

Dr. Alta Hooker continued to encourage through her words all the Afro-descendant people of Nicaragua and all of Central America, mentioning that "our history unites us, we are joined by our traditions, our identity unites us, we are a great Afro-descendant nation, we are men and women with an African past and an American present, we are cheerful men and women, proud, with great interest in education and learning the English language" Hooker said emotion.

Finally, Dr Hooker mentioned the principle of Interculturality, "this principle of interculturality recognizes the culture of each of the peoples, the right of each of these peoples", and urged to know more about the history of our indigenous and Afro-descendant peoples of the Caribbean Coast, in this way the territories will be more lovingly weeded , an atmosphere of harmony will be created between them. 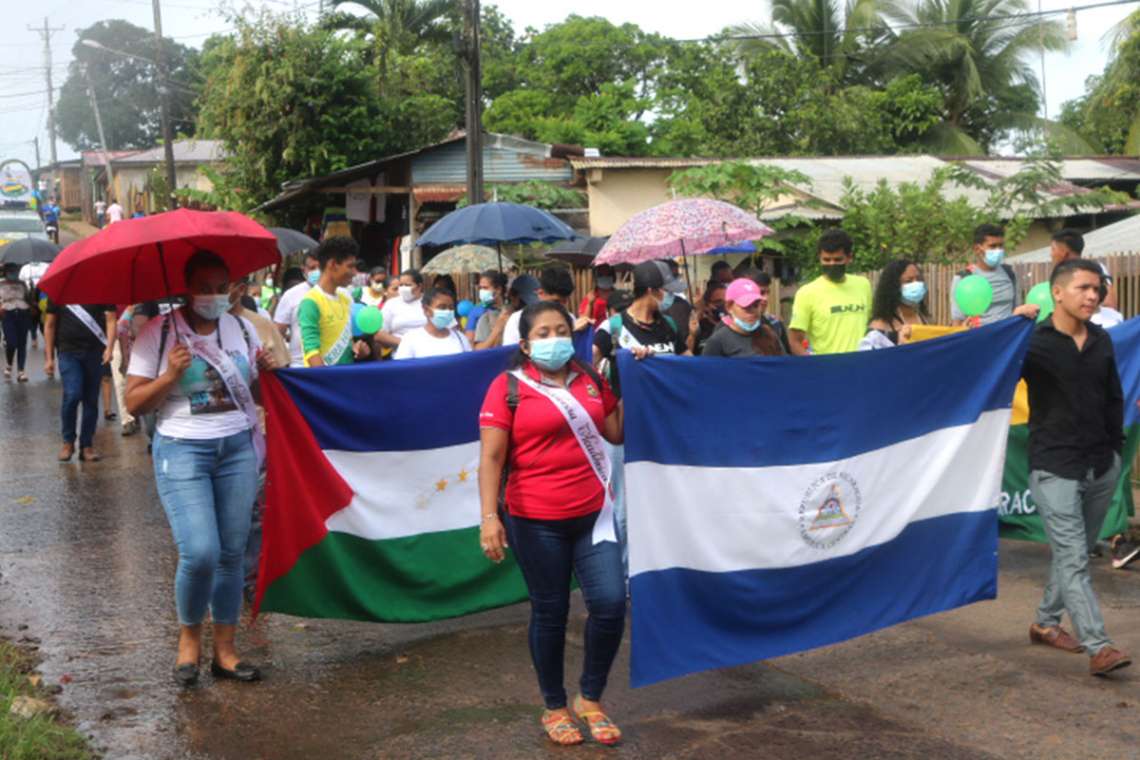 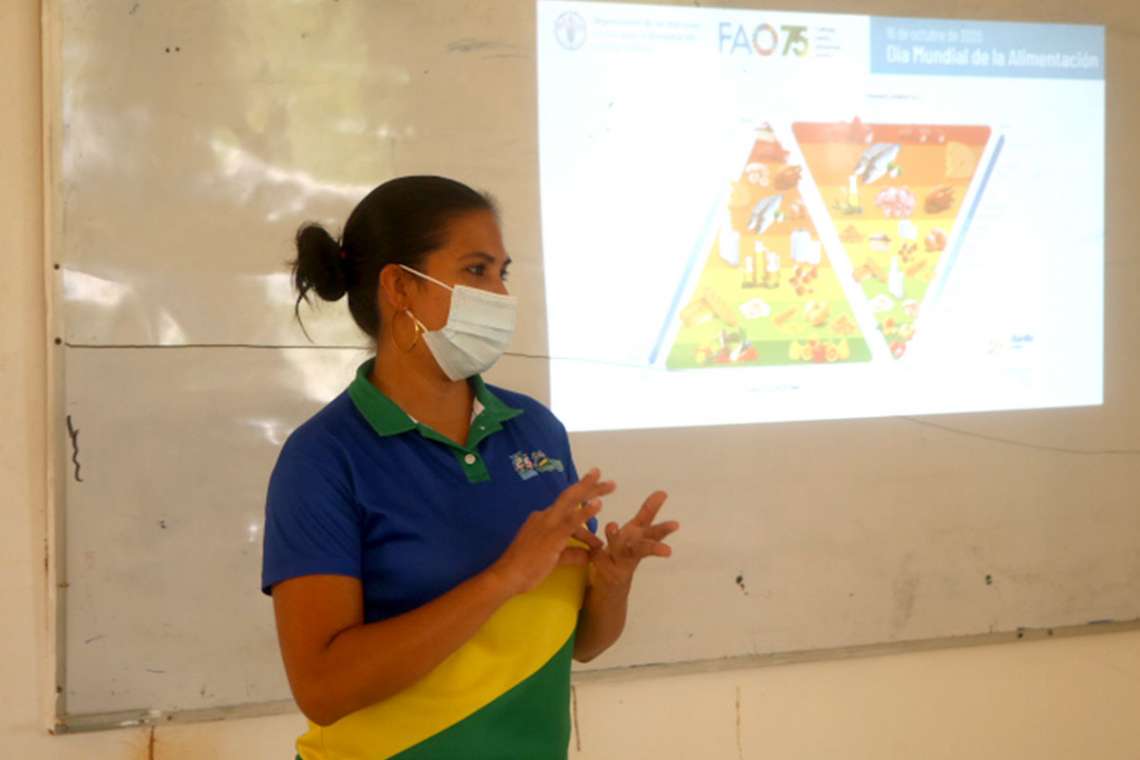 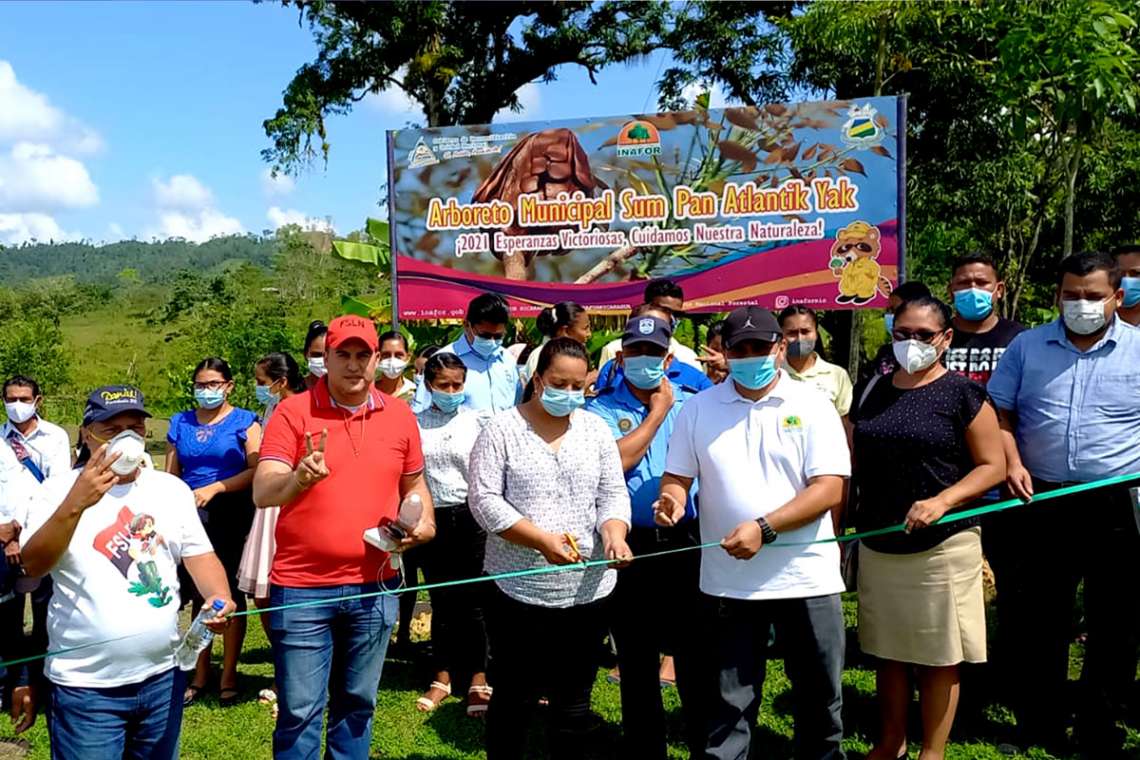 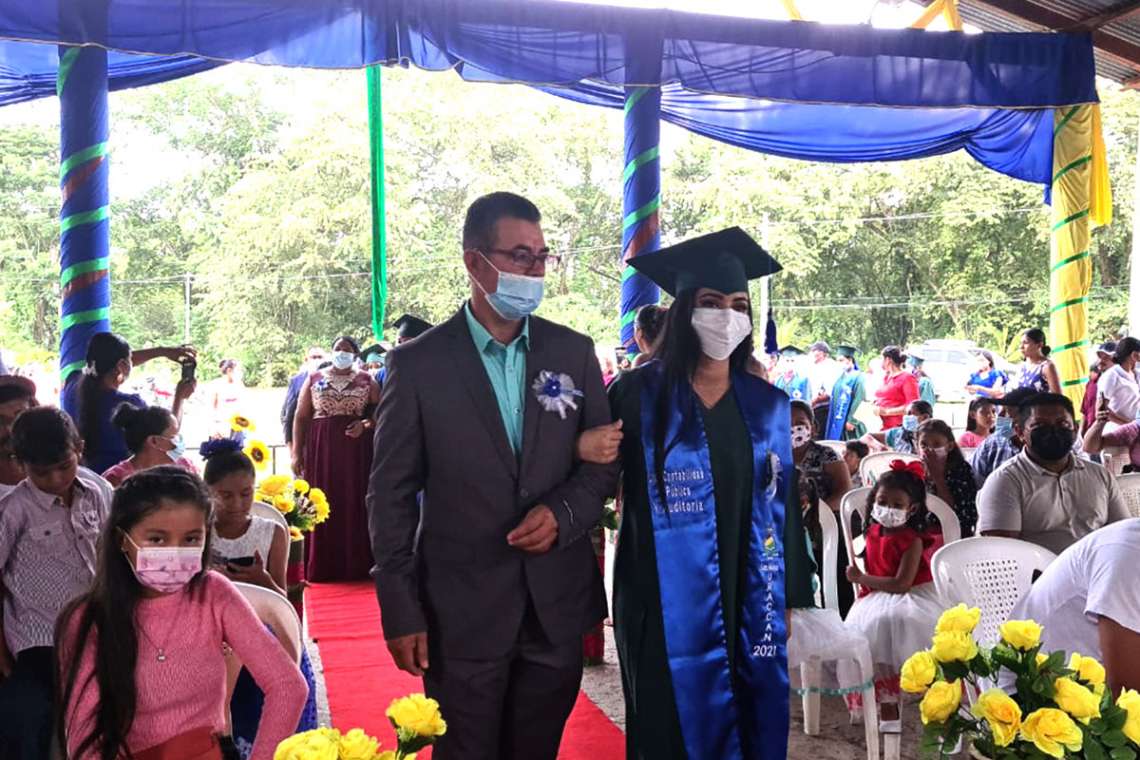 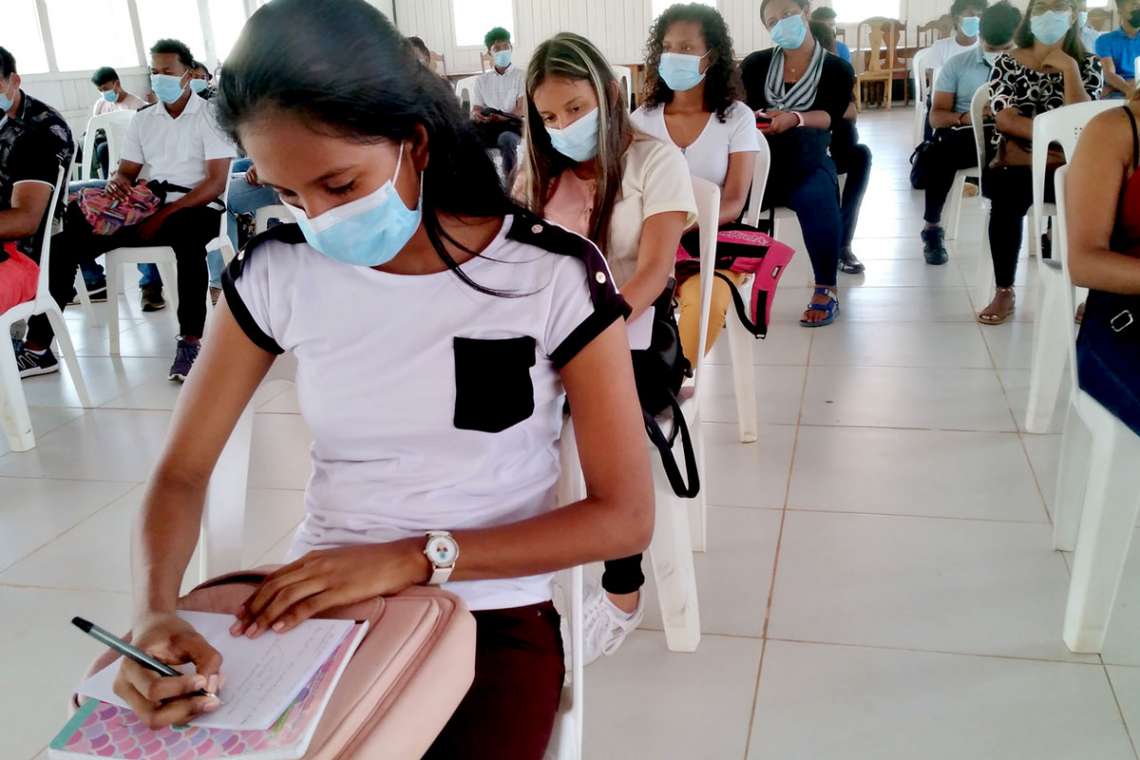