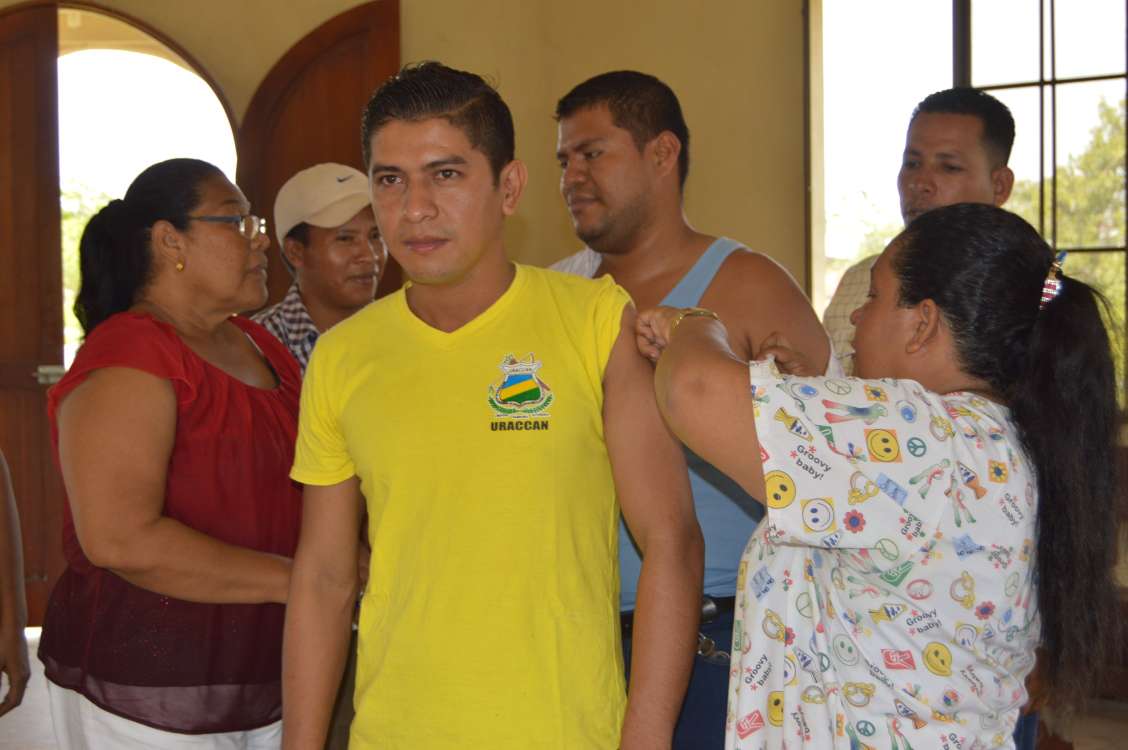 The University of the Autonomous Regions of the Caribbean Coast of Nicaragua (URACCAN), aimed at ensuring the well-being of its officials and officials and the student community, seeks ways to intertwine alliances with organizations for the benefit of it, that is why on Thursday an intercultural health fair was held on the premises of the URACCAN Bilwi venue.

Under the coordination of the URACCAN Area of Hygiene and Safety, at the Bilwi campus, the Ministry of Health (Minsa) conducted general medical consultations, influenza vaccines and dewoers on Thursday so that the university community would participate in the fair.

Community service for the university

With a great participation of administrative, academic and student guilds the health fair became a success, where the main idea of the fair is "because there are staff or students who may not have the time to go to the consultation, then, facilitating the opportunity for them to come from being cared for," said the licensed Ana Kelligan, representative of the Polyclinic.

The flu vaccination day began on 05 August and will end on 22 August of the same month, since the Ernesto Hogdson Polyclinic of Bilwi has worked articulately with URACCAN for the health of the entire university community.