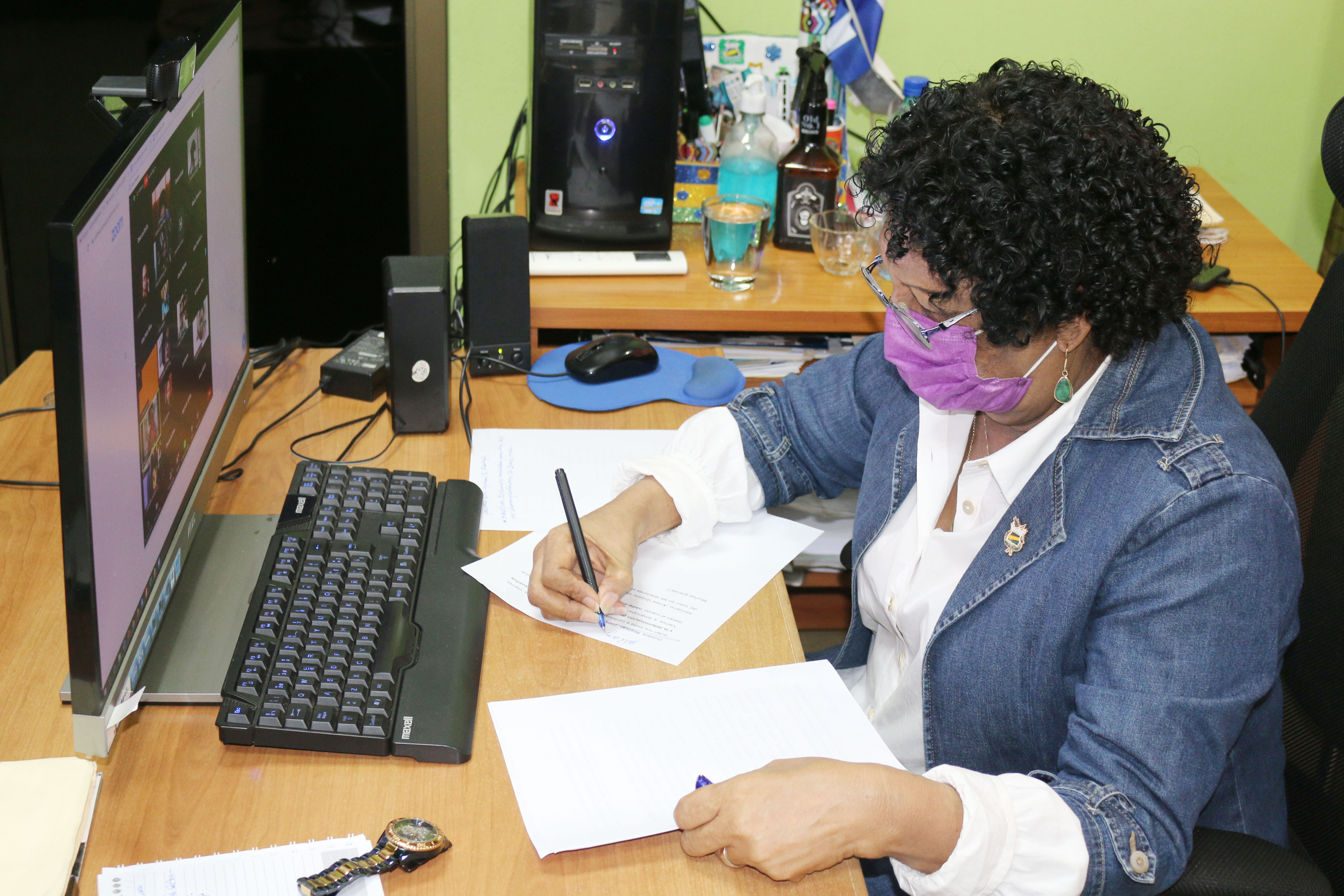 Rector Hooker called for combating racial discrimination and violence against women, even if it is not an easy task.

Dr Hooker: "We must continue to fight, recognizing the value and capacity of who we are and have."

URACCAN, as part of the organization of the IV International Colloquium of Afro-descendants, had the representation of its rector, Dr. Alta Hooker, at Thematic Table 4: "Afro-descendants in national and international legal frameworks: Achievements and Challenges", where he made a historical and analytical tour of the main human rights conquests to Afro communities.

"Since the adoption of the Universal Declaration of Human Rights in 1948, considerable progress has been made in combating racism and racial discrimination. In this regard, laws of national and international application, conventions, treaties, numerous international human rights instruments, reforms to the constitutions of Latin American countries, which have different levels of specificity with regard to the defence and promotion of the rights of Afro-descendants and the orientation of policies towards Afro-descendants" have been enacted. , the rector of URACCAN said.

Referring to the legal framework, Dr. Hooker explained the guidelines of the World Conference against Racism (Durban, 2001), which provided that "the comprehensive human rights framework for the well-being and development of People of African People and a solid basis for combating racism, discrimination, xenophobia and related intolerance, known as the Global Agenda for the Construction of An Afro-Descendant Citizenship.

Regarding this conference, Rector Hooker recalled her 4 fundamental objectives: "to end epistemological invisibility; combating racism, colonization and alienation of the subject; combat racism and discrimination head-on; and that the contribution of the African diaspora to the formation of the cultural diversity of humanity be recognized."

According to Dr Hooker, these great achievements have been belligerent in terms of formulation, concertation and advocacy in public policies at different levels until they are approved and implemented. "We have made a decisive contribution to the national and regional identity of a diverse Latin America, promoting significant advances in the exercise of rights, such as to an education where the stories, worldviews, spiritualities, languages and philosophies of life of Afro-descendant peoples are, strengthening our philosophy of life."

Finally, the rector assured that there was a long way to go and called on all participants to "continue to fight racism, discrimination and violence against women; it is not an easy task, especially when we have grown immersed in these practices, have taught us and continue to teach us on a daily basis to follow false models of improvement, models in which our value is dependent on stereotypes and patterns outside our reality, sell us false ideals and dreams, which prevent us from recognizing the value and capacity of who we are and have." 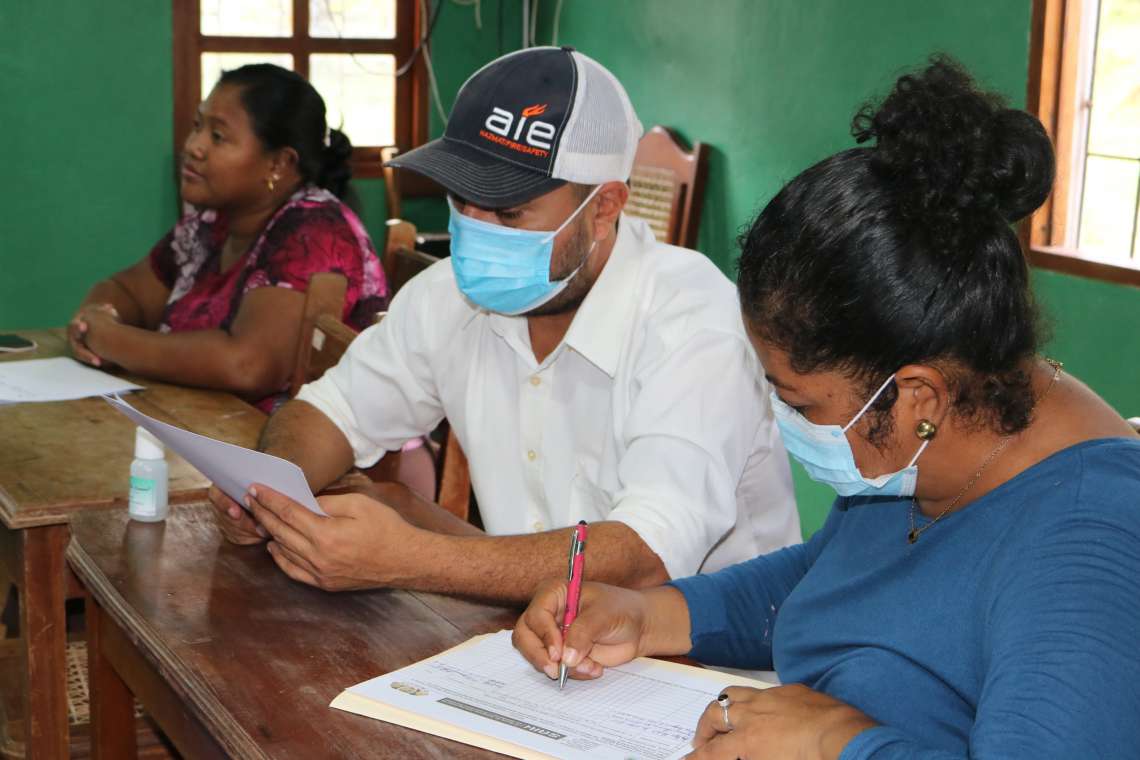 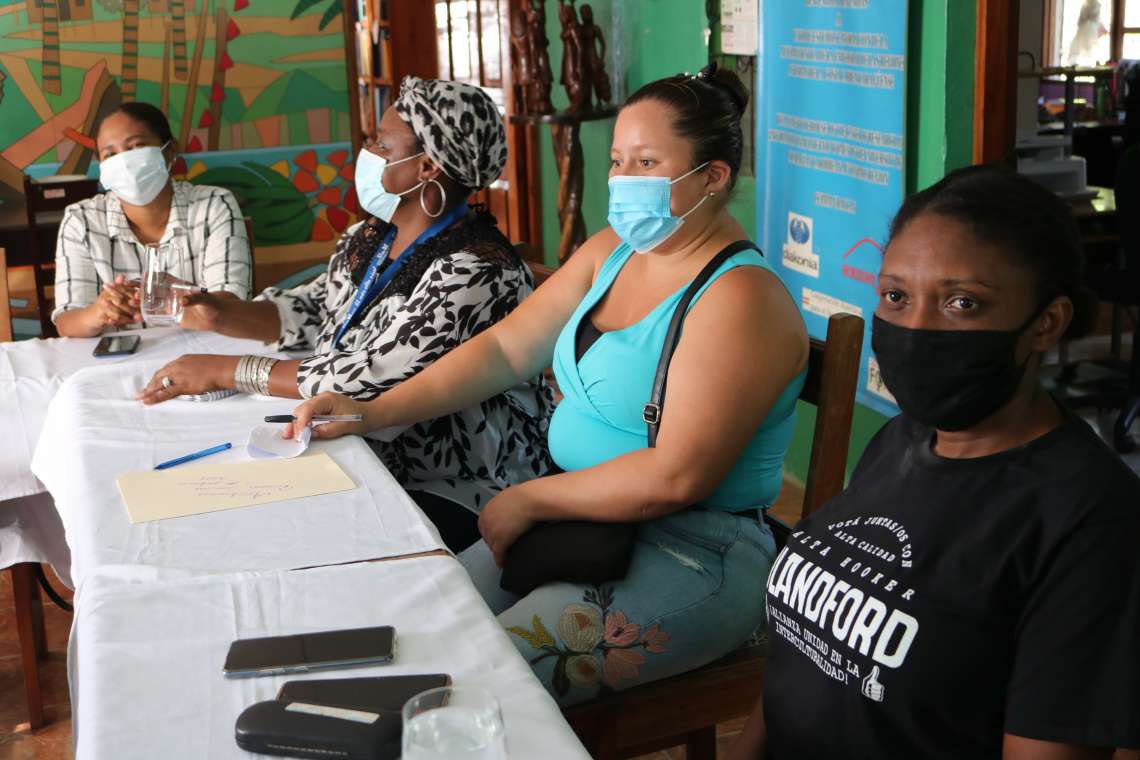