Skip to main content
Official closing of the Latin American Innovation Rally: A tour of all its protagonists 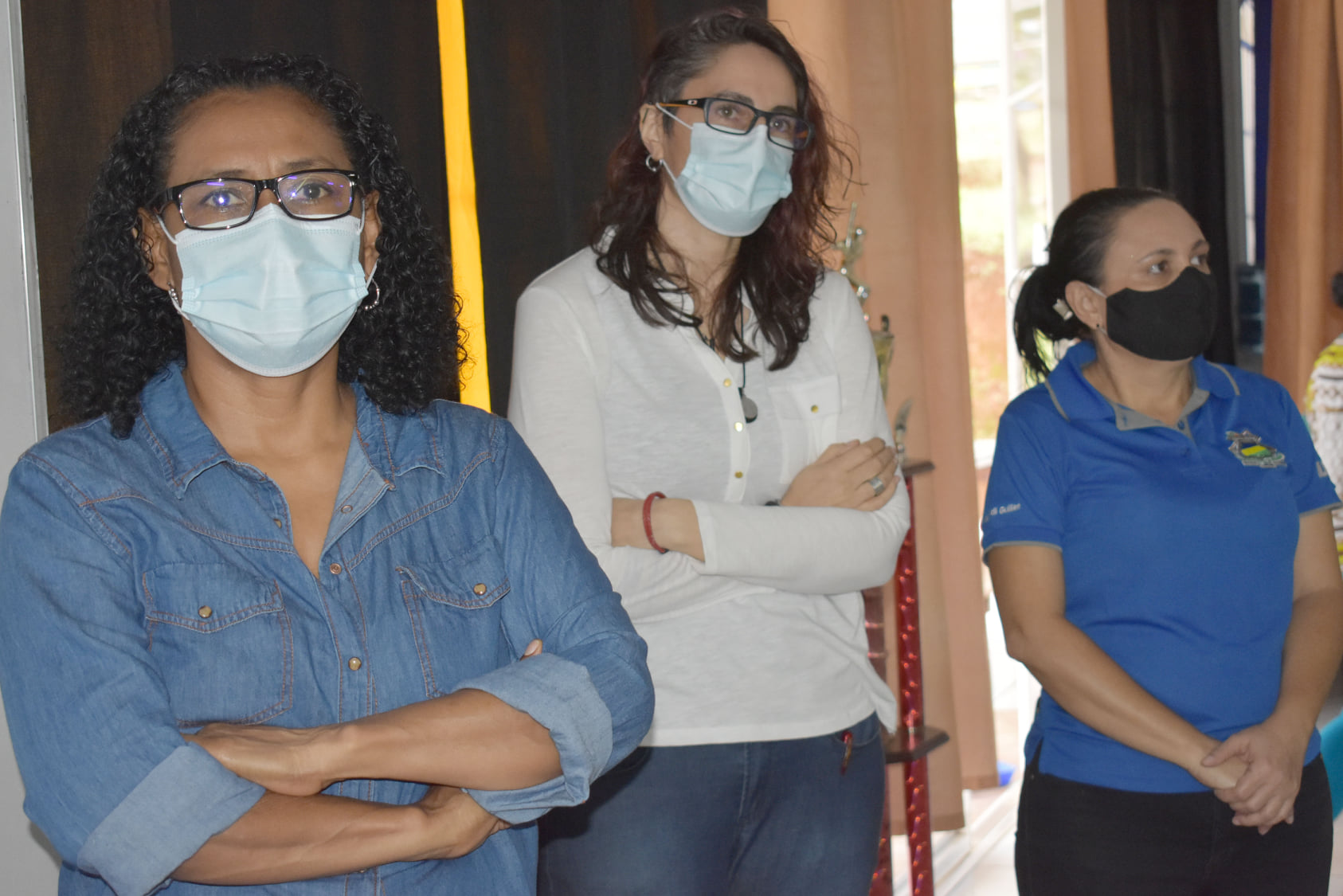 Without the families, men and women of the Caribbean Coast, this important achievement would not have been possible, said Nuria Gómez of CEIMM.
Por
Ricardo Guzmán
Publicado
2020-10-04
URACCAN

Caribbean families had a key role in Rally 2020, supporting their youth.

On Saturday afternoon, October 3rd, the Latin American Innovation Rally 2020 officially concluded, with great experiences and valuable academic and intercultural exchanges. The examining jury, composed of personalities outside URACCAN, chose the winning groups, whose proposals were based on the context of the peoples of the Caribbean Coast, from the intercultural gender perspective, which constitutes the hallmark of this institution.

The Intercultural Communication team gave full coverage to this international event, documenting the experiences, feelings and desires of the students, but also of the institutional committees that were present throughout the process, encouraging the groups, transmitting energy and enthusiasm to them.

Throughout this intense working day, the university students were supported by URACCAN Rector Dr. Alta Hooker, as well as their vice-chancellors, academic secretaries, professors and mentors, who had previously been training them on various topics, in order to strengthen their knowledge, skills and skills.

Here it is important to highlight the valuable accompaniment of the Center for Multi-Ethnic Women's Studies and Information (CEIMM), the Institute of Intercultural Communication (ICI), Student Welfare, Directorate of External Cooperation, Academic Directorate, Union of Students of Nicaragua (UNEN) and System of Information Technology and Institutional Communication (SITICI). This entire interdisciplinary team was coordinated by the Innovation and Entrepreneurship Directorate.

In addition, it is essential to highlight the work of URACCAN's general services. The academic secretary of the Las Minas campus, MSc. Sorayda Herrera Siles, assured that even the cleaning and kitchen service was activated so that the boys and girls had all the necessary conditions to make the most of their capabilities.

It is also more than necessary to thank the Caribbean Regional Communications Infrastructure Programme (CARCIP), implemented by Telcor, with funding from the World Bank, and the Norwegian Student and Academic International Assistance Fund (SAIH), entities that sponsored this event, under a commitment to boost regional development.

In this regard, the representative of CEIMM, MSc. Nuria Gómez, from the Bluefields venue, especially appreciated, on behalf of the entire URACCAN educational community, "our students, who have left us with all the pride", implementing in their projects the intercultural perspective of gender, which gives "an added value of our university. URACCAN's commitment is to continue to accompany them to remain agents of change in their communities," Gomez said.

It is important to note that URACCAN was part of the organizing committee of the Latin American Innovation Rally 2020. This institution was represented, from the Directorate of Innovation and Entrepreneurship, by the MSc. Víctor Zúniga, who as general coordinator of the Rally, was following up on this international event in conjunction with the Organizing Committee of the Ministry of Economy of the Government of Nicaragua.

At the event, Professor Yesser Miranda of the Las Minas venue provided his experience as a mentor to the Rally from the Caribbean Coast. From Managua, URACCAN participated in the Innovation Bus, which toured the headquarters located in Managua. 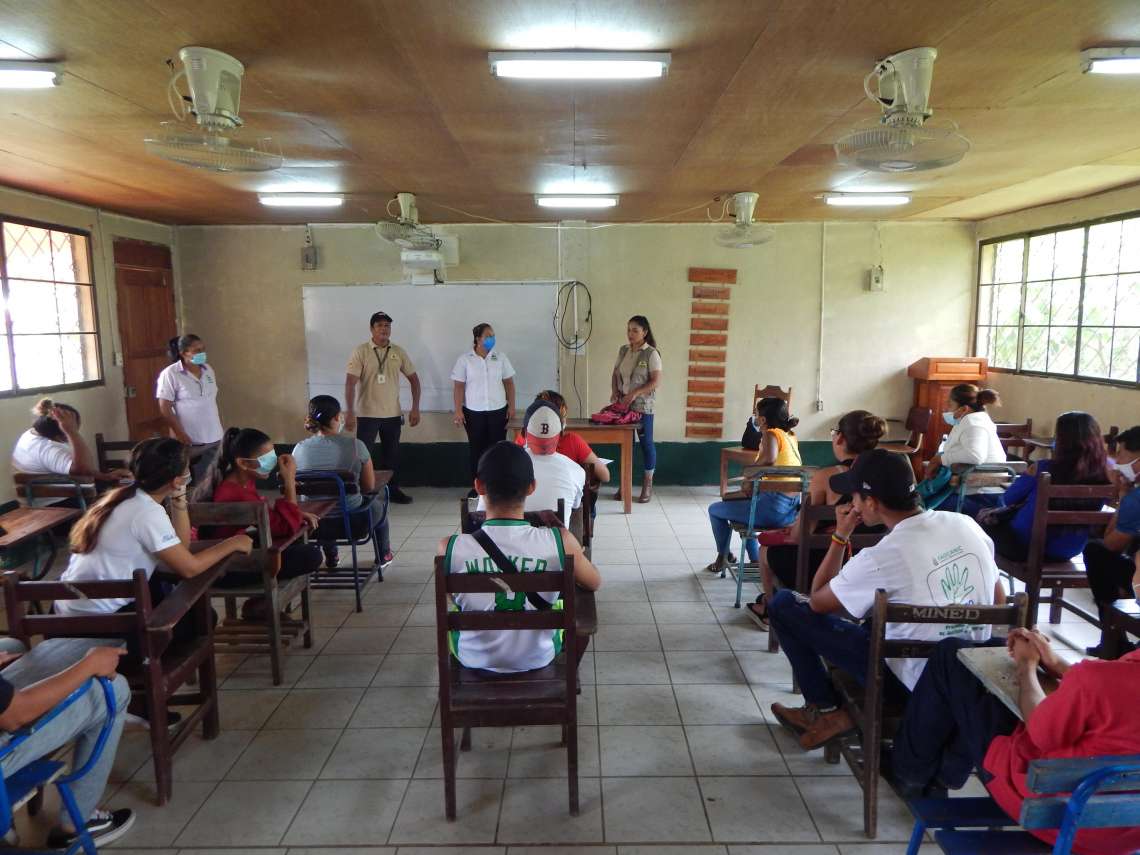 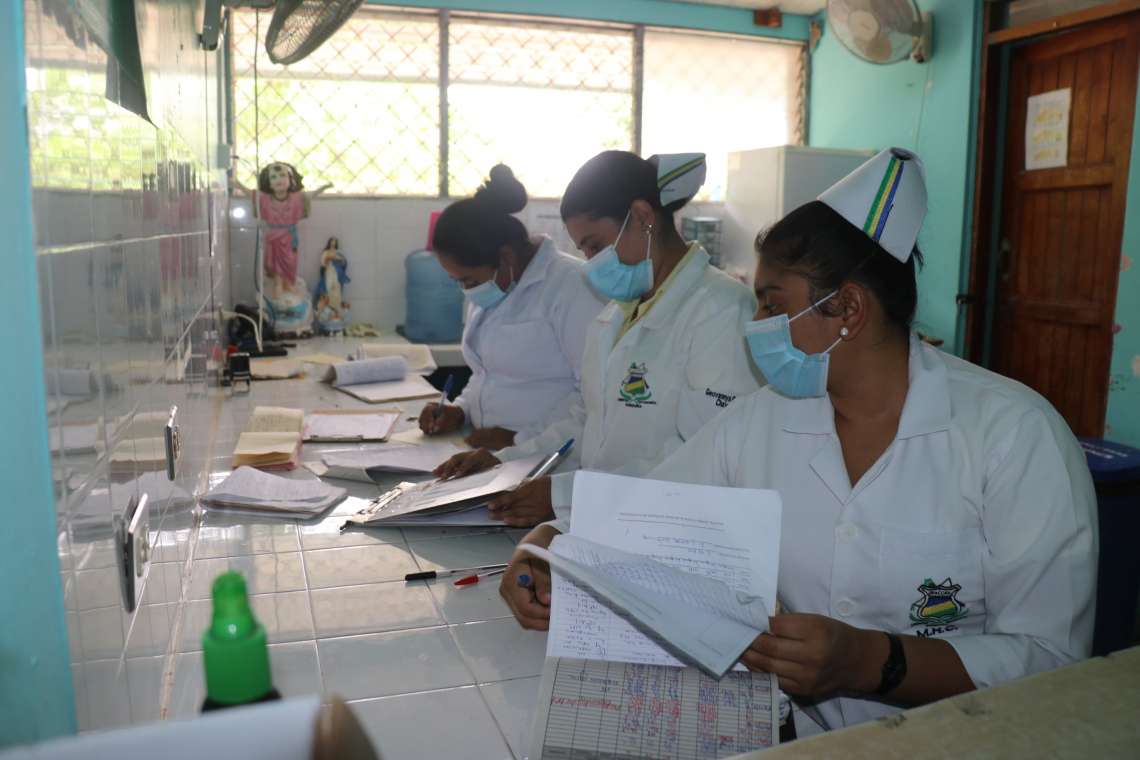