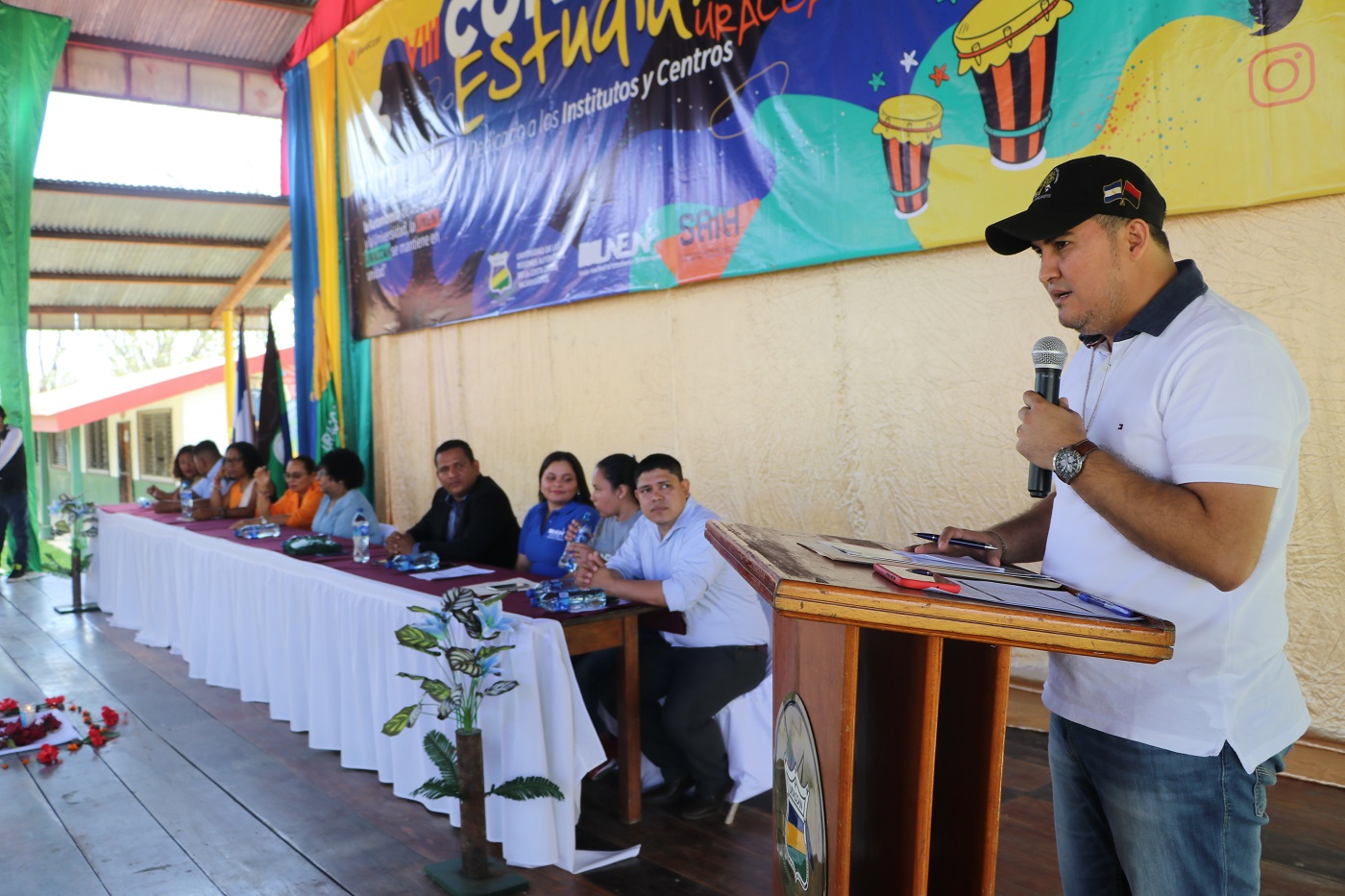 At the Eighth Student Congress held on Sunday, February 23, on the Siuna campus of the Las Minas Campus, the departmental political secretary of the FSLN in the Mining Triangle, Prinzapolka, Mulukukú and Paiwas, José Luis Solórzano, highlighted during the inaugural event that, "the student movement represents the hope of this great nation".

Also, Solórzano stated that Nicaragua's student movements have always been a fundamental part of the country's history, "it fills us with great pride that you may have these spaces to exchange experiences," the politician said.

The political secretary recalled the trajectories and struggles of the Student Movements as a strong link in Nicaragua's history changes, "from 1990 to 2006 the struggle of the student and university movement was out of respect for 6% institutional, respect for university autonomy and the struggle so that the neoliberal system did not destroy free higher education for all Nicaraguans" Solórzano said.

Similarly Solórzano emphasized that in the country there are heroes and martyrs who died in the struggles of student movements, "in those protests that were continuous and permanent because we had an indolent government, which did not want to recognize the importance of 6% unconstitutional," he explained.

Finally, Solórzano stated that since Daniel Ortega assumed power in the presidency of the Republic of Nicaragua all these protests culminated "by the Sandinista Front has always recognized and respected university autonomy, has strengthened free higher education in Nicaragua", he concluded.