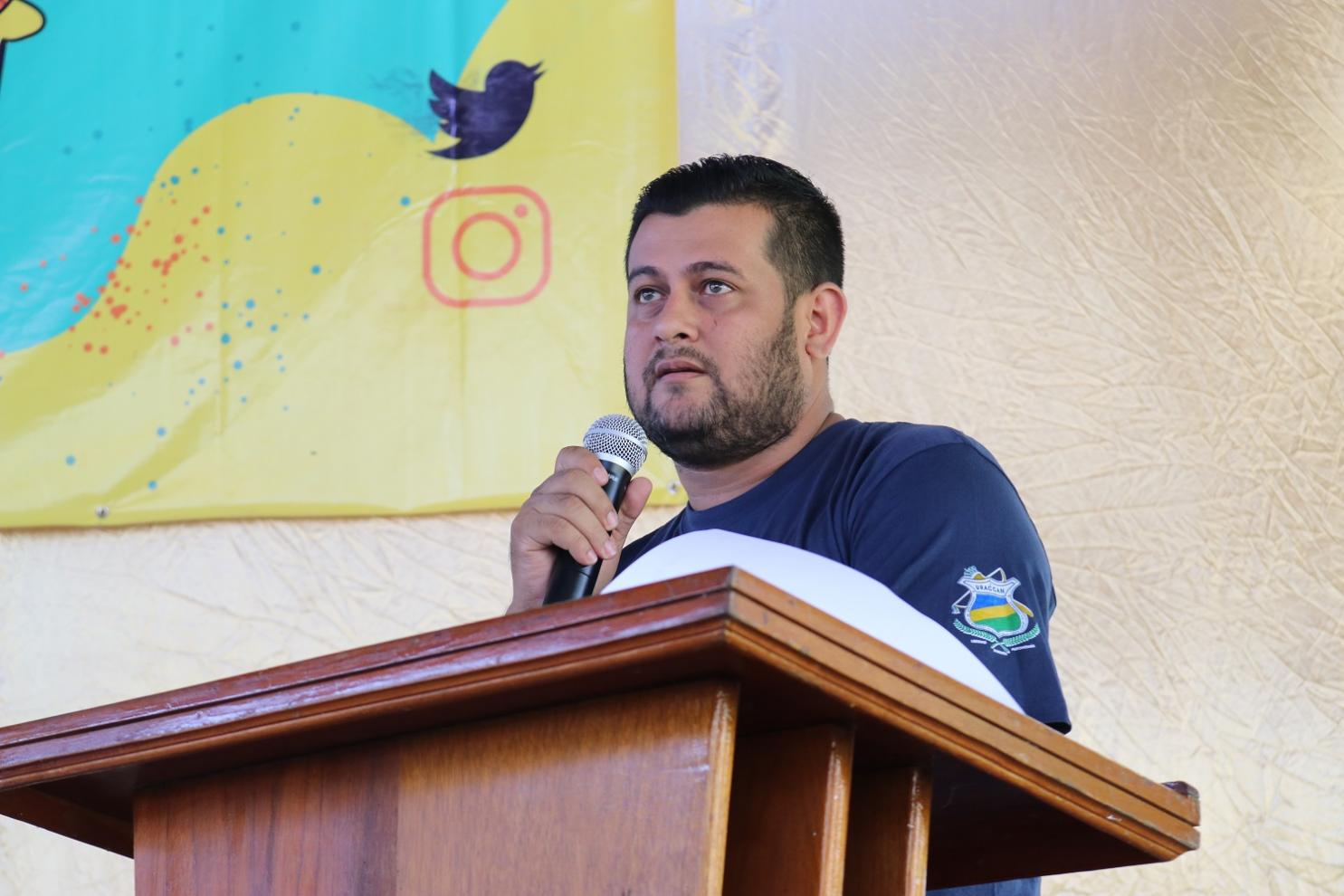 URACCAN today has a consolidated student movement, recognized for its values, humanistic attitudes, for strengthening university autonomy and accompanying the university student, the above was expressed by William Oswaldo Flores López, Ph. D, former UNEN native, during the Eighth URACCAN Student Congress, held on the Siuna campus of the Las Minas Campus.

Flores López described what the process of strengthening URACCAN's student movement has been like from UNEN.

"The URACCAN student movement emerges as an initiative, a need and a political strategy of our predecessors, so that students would participate in the institution's decision-making spaces," he said.

The former student leader of URACCAN, assured that it is a guild that its priority was the recognition of the diversity of peoples, academic excellence, interculturality, a free, multilingual and identity education.

Flores López explained that the purpose of UNEN URACCAN was to develop solutions related to the difficulties that students lived in the institution through dialogue and articulation with university authorities.

The former student leader detailed that the Student Movement participates in the processes of construction and articulation of the institution's life plans. In the definition of policies, regulations and regulations for the good academic life of students.

One of the aspects highlighted by Flores López, about the Student Movement in URACCAN, is that, because of the lack of a fair and equitable budget for URACCAN, the need arose to initiate a process of linking and negotiating with the National Union of Students of Nicaragua, so that the voices and feelings of women and men university students of the Nicaraguan Caribbean Coast , were heard at the National Council of Universities.

Flores López emphasized unEN URACCAN's achievements over the years, the most important being the empowerment of student leadership as a democratic, inclusive and participatory process, cultural, sporting, scientific and technological promotion in the university and community, the participation of women in the decision-making of the student movement and different instances of the university , the democratization, awareness and interculturalization of academic and non-academic spaces, the shared leadership that has aroused interest in the student community creativity, debate and joint decisions, organizational capacity for the momentum and participation of academic, cultural, sporting and scientific events at the regional, national and international levels.

To conclude Flores López, he noted that in order to achieve this success at URACCAN, UNEN has had the accompaniment and articulation of our magnificent Rector Alta Hooker, in addition, the solidarity cooperation of the Norwegian International Student and Academic Assistance Fund (SAIH).