Skip to main content
URACCAN and the people of New Guinea, united in solidarity by the families of the North Caribbean Coast 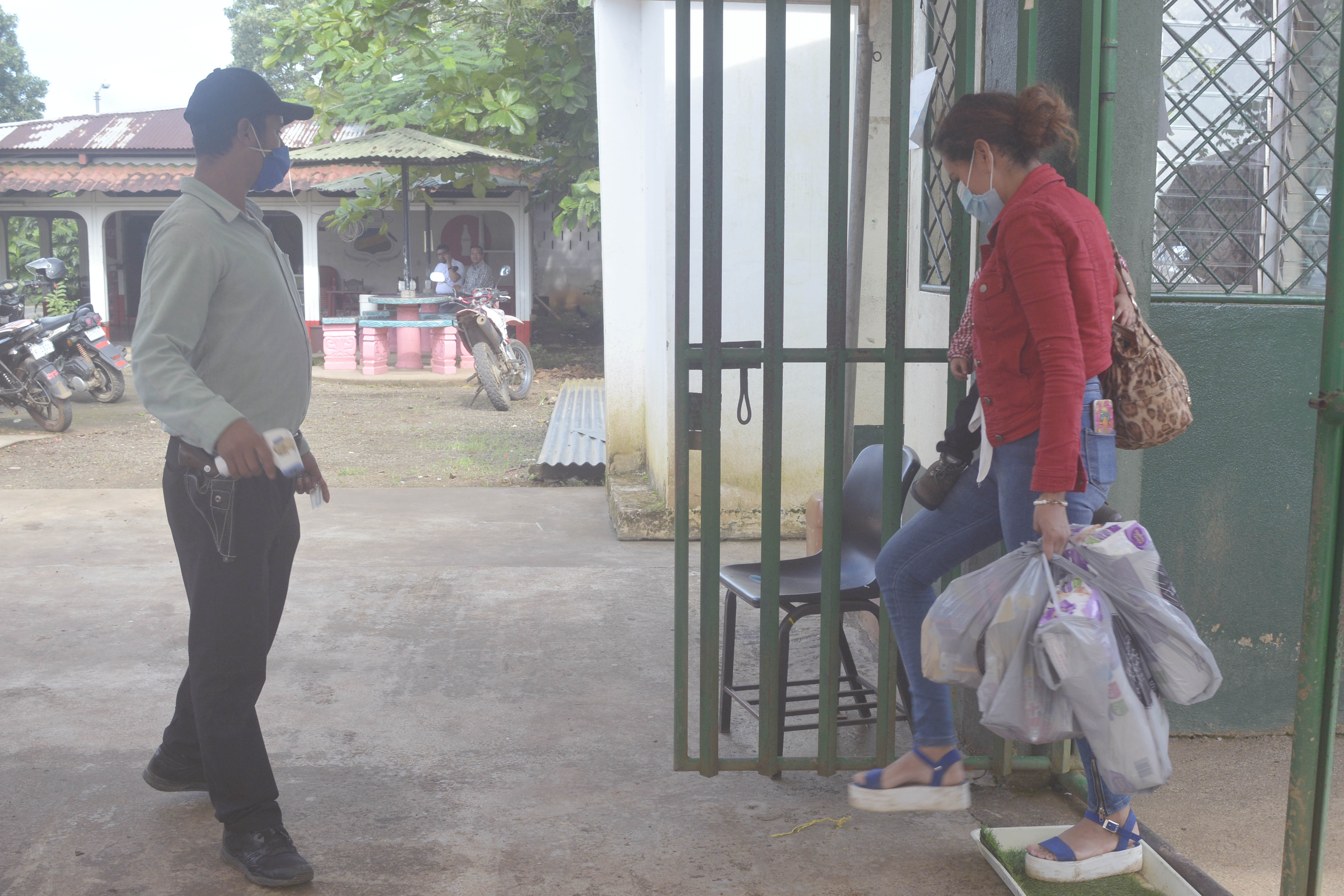 The moment a citizen arrives at the university campus to make her noble donation.

The citizenship of the municipality has shown great confidence in URACCAN.

Under the slogan "United by the Caribbean", the community of URACCAN New Guinea has developed a campaign to collect basic necessities (food, clothing and medicines), which will be sent to the municipality of Bilwi and its communities, where Hurricane Eta has left its inhabitants in a difficult situation.

The facilities of the URACCAN compound in New Guinea have been carried out this campaign of solidarity, to which the entire population of this municipality has joined. The invitation to citizenship has been made through social networks, allied radios and local television channels.

In addition, the established actions included working commissions responsible for disseminating, receiving and organizing donations, made up of groups that, on the university campus, receive packages, while another commission works on the transfer of packages, when a call is received from the population to make their donation.

For the deputy chancellor of the compound, PhD. Eugenio López Mairena, "is working from solidarity, from the principles of humanism that we have in our university, from seeing the need of our brothers and contributing to help them".

Once again the people of New Guinea have shown a gesture of solidarity with the Brothers of the North Caribbean and their confidence in URACCAN, confident that their humanitarian aid will reach those who need it.

Teacher Karla Mayorga, head of Occupational Hygiene and Safety, argues that "from the very first moment we have had the support of the population, as they are bringing their donations and if not calling for a person from URACCAN to bring it."

The multiple donations of this young town are being taken directly to the city of Bilwi, Puerto Cabezas. So far, donations have been more basic clothing and grains, which will certainly be of great help to affected families.