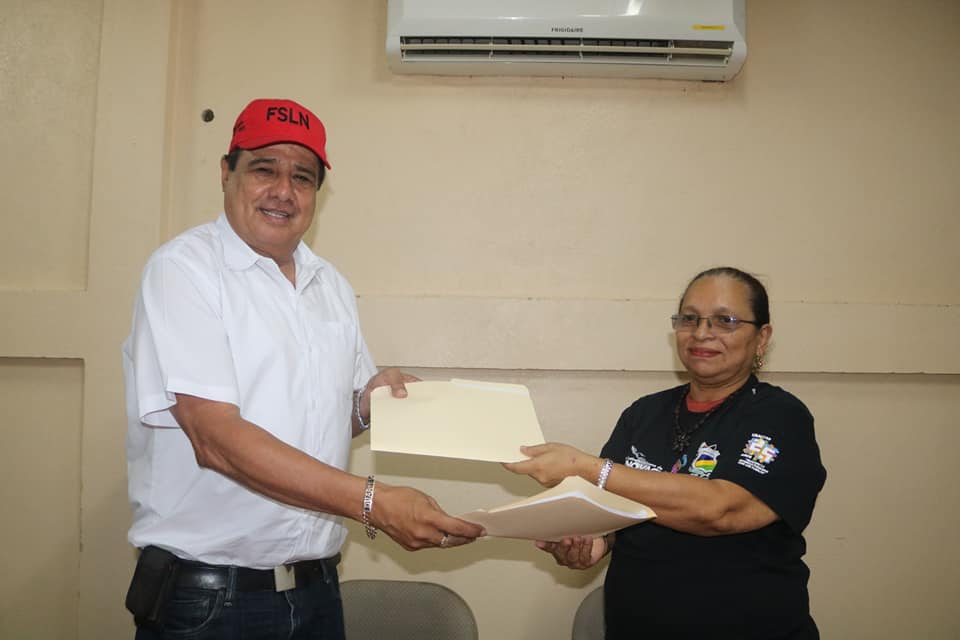 The University of the Autonomous Regions of the Nicaraguan Caribbean Coast , (URACCAN), in its university campus Las Minas and the Municipal Mayor of Siuna, within the framework of the processes of articulation and joint work, have signed a letter of understanding for the construction of the launch of the campaign "I donate something historic for my municipality".

The mayor of this mining municipality, Otilio Duarte, pointed out that this agreement seeks to obtain the protection of pieces of historical value of the municipality, so he called on families who have such pieces to bring them to the university or the mayor's house in order, in this way, to constitute the first museum.

For her part, the vice-chancellor of the Las Minas campus, Leonor Ruiz Calderón, emphasized that as a university, they have been managers of recreation and knowledge creation, assuming the signature of this letter of understanding to build and contribute in what would be the first museum of archaeological pieces and historical value of the Mining Triangle, being of great importance for the rescue of the history of this municipality.

"The University of the Autonomous Regions of the Nicaraguan Caribbean Coast, always making that leap of quality and contributing to the development of the municipalities, is that we are signing today the launch of this campaign, the history of Siuna we all know it, then something we have in our houses that we can bring to the mayor's office or the university, like those payment chips in the mine , the envelopes, the helmets used by the workers, a number of things and archaeological pieces that have a historical value for the municipal museum that will soon be inaugurated," he said.

In addition, Dr. Ruiz noted that the launch of this campaign takes place in the framework of activities of the 50th anniversary of having been elevated to the category of city and municipality the town of Siuna, but also in greeting the XXV Anniversary of URACCAN.