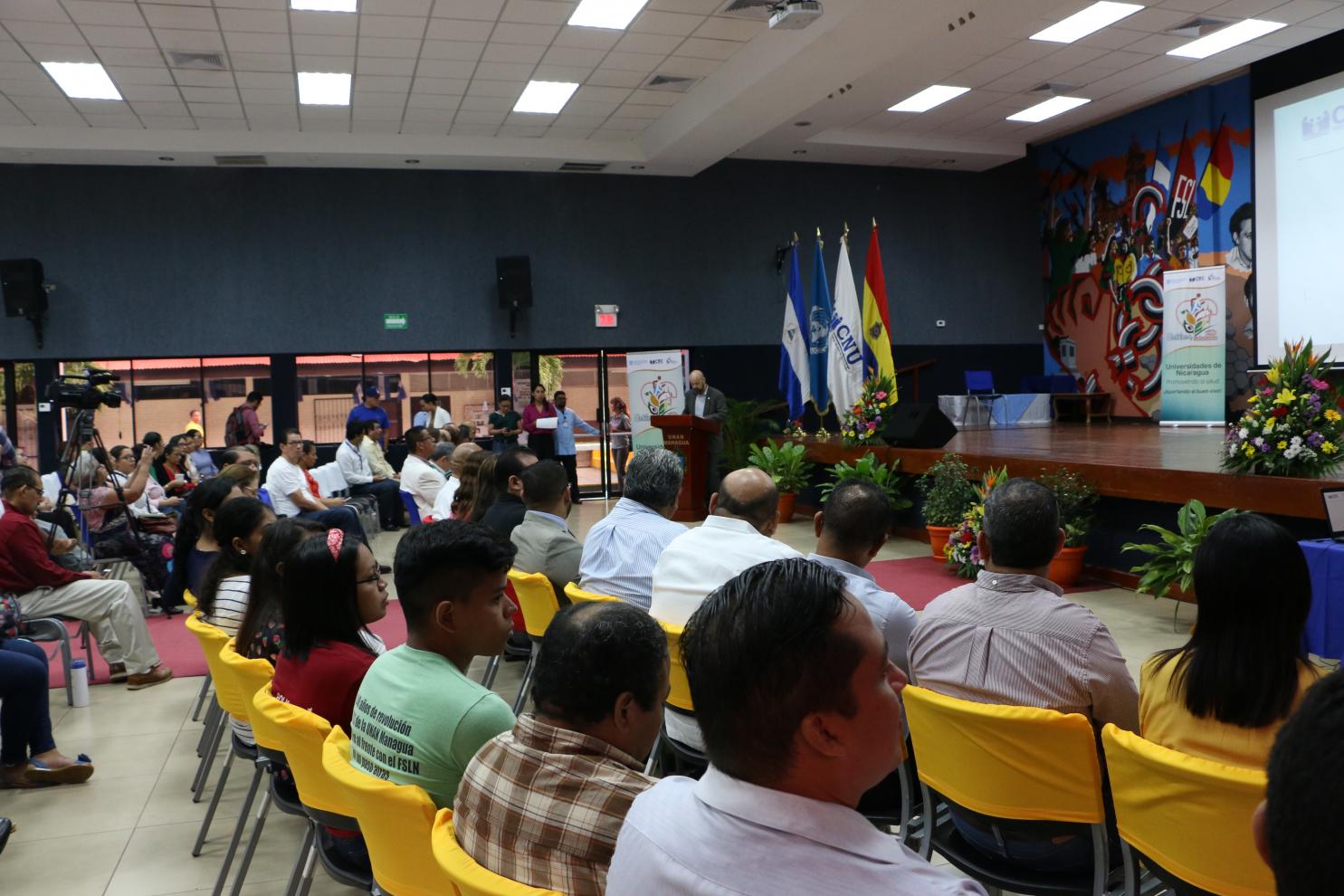 The Intercultural Community University, URACCAN, under its model of an integral university, committed to the autonomous development with identity for the peoples of the Caribbean Coast of Nicaragua, works and participates in processes of contributions to good living / living well, such as projects, campaigns, research, among other processes.

In this sense, URACCAN, as a member university of the National Council of Universities (UNC), has been participating in the projects and initiatives of the Interuniversity Council of Sovereignty, Food Security and Nutrition (Ciussan), since the first congresses and forums in 2016, with themes on nutritional development and the care of Mother Earth.

This year, URACCAN has participated in baseline research on food security, conducted at 9 universities in Nicaragua, members of ciussan. Which in turn has allowed the design of a campaign called "University Healthy Lifestyles Campaign, contributing to the Good Living".

URACCAN has been actively involved in the design and implementation of the campaign, through proposals and articulated work with other universities, which have been supported by the Food and Agriculture Organization of the United Nations (FAO). 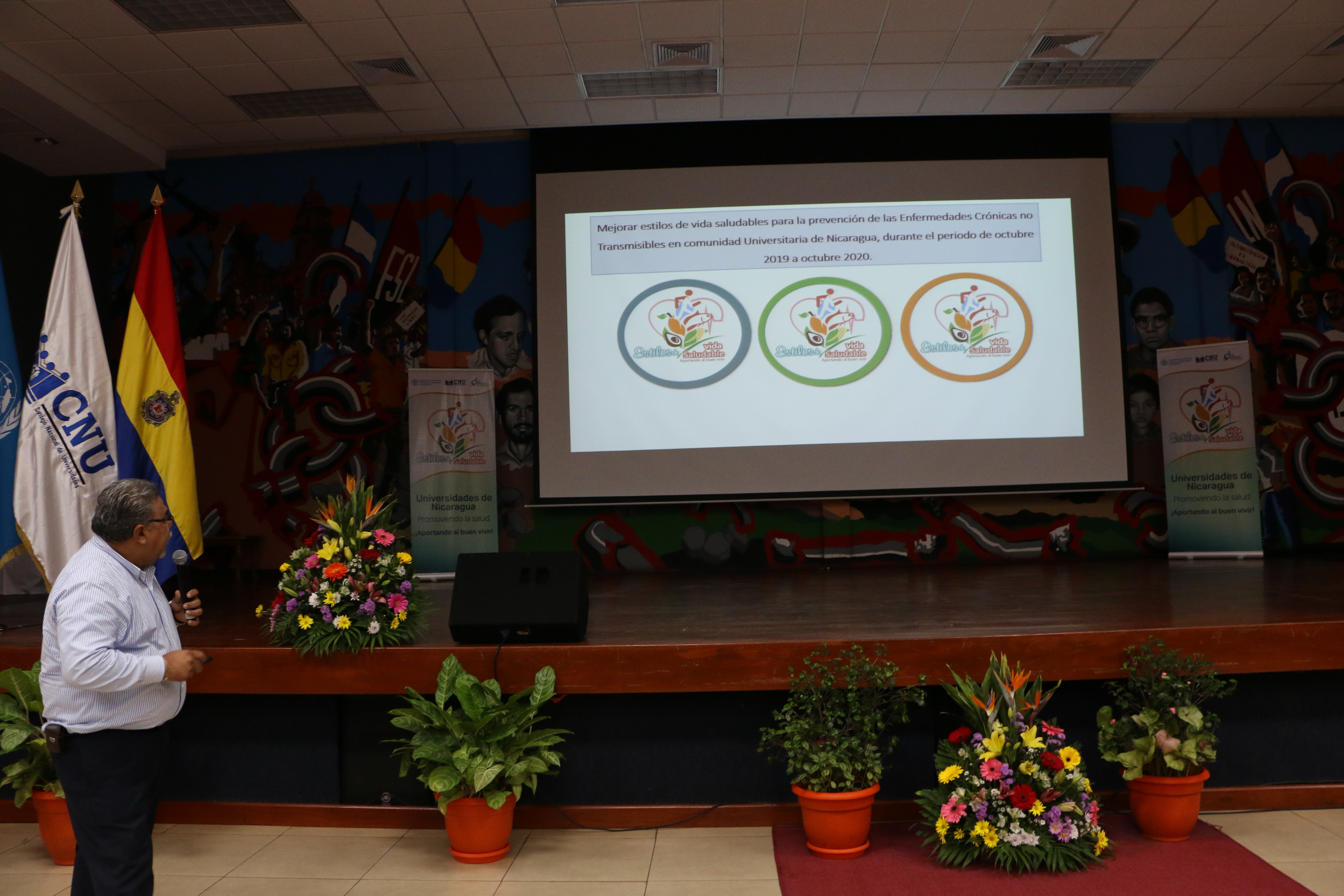 This process inscribed the study of campaign research and design, communication products, messages, among others; possible thanks to the work of Ciussan members and the communication specialists of each university.

The official launch of the campaign took place in the Fernando Gordillo auditorium of the National Autonomous University of Nicaragua, Managua (UNAN-Managua), with the presence of Ciussan members, PRESIDENT of the UNC, teacher Ramona Rodríguez; Dr. Eugenio López, vice-chancellor of URACCAN New Guinea; Dr. Iván León, FAO representative in Nicaragua; among others.

During his speech, FAO Representative in Nicaragua Iván León welcomed the initiative of Ciussan member universities, which "contribute to the improvement of our lifestyles, in the universities of Nicaragua", he said.

For her part, Dr. Rodríguez, president of the UNC, called the initiative of the participating universities excellent, since "They make us see at the region level, at the Central American level and are collective efforts that transcend and that involve us and commit us even more to the development of the country", he said.