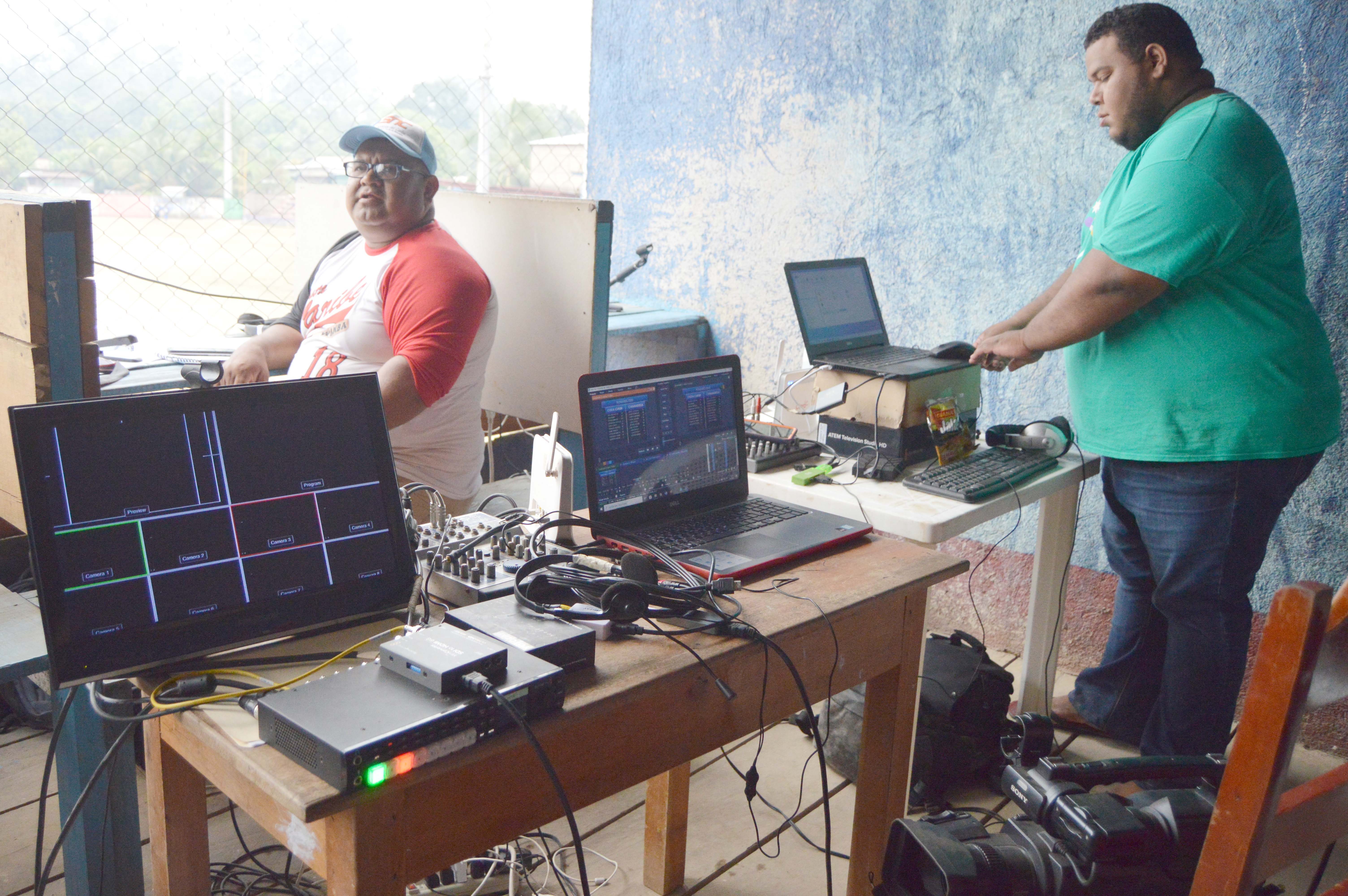 Convention to strengthen intercultural communication on the Caribbean Coast

Under the Convention to Strengthen Intercultural Communication on the Caribbean Coast, Dr. Alta Hooker, rector of URACCAN, and the Autonomous Regional Government of the North Caribbean Coast (GRACCN) delivered live broadcast equipment to Channel 22 "Voice and Image of Autonomy" and to the Intercultural Community Channel, URACCAN Channel 5. These teams have been used to broadcast the Germán Pomares Ordóñez Baseball League.

The television channels of the city of Bilwi, Puerto Cabezas, Northern Caribbean of Nicaragua, are responsible for transmitting information that strengthens the voices of the Coastal peoples, the project of Regional Autonomy, advances, development, culture, traditions and worldviews of the communities and municipalities of the Autonomous Regions, therefore, from URACCAN contributes to the consolidation of intercultural communication to make the population visible.

Exercising intercultural communication for the community

During the Holy Week period, the three existing television channels in the city of Bilwi came together to live stream all the celebrations that the Catholic Church traditionally performs this season. Because of COVID-19, the Diocese of Puerto Cabezas decided to close the doors of the temple, which is why Catholic parishioners had the opportunity to see masses through the Channel 5 and Channel 22 signal, making use of transmission equipment.

On weekends from April 17-19, April 24-26, Channel 22 and Channel 5 for the first time in history came together to simultaneously broadcast the German Pomares Ordóñez League baseball games, where the Caribbean Coast team started the second round series of the baseball league. The people of the city enjoyed live broadcasting through the cable signal and social networks of these television channels.

Last weekend, the Intercultural Community Channel, Channel 5, and the university network that make up the 4 intercultural community radios of URACCAN, broadcast live the 3 baseball games played by the Caribbean Coast vs Chinandega, in the city of Rosita, Mining Triangle, having a range of views on the Facebook social network of Channel 5 , of 85,900 people reached in the three days.

Joining the Coastal peoples through sport and culture

It should be noted that, through the Channel 5 signal, the Rosita, Bonanza, Somotillo and Siuna channels managed to broadcast the baseball series, in this way, the entire Caribbean Coast was linked to a single voice, with the broadcast of the URACCAN media.

In addition, the three baseball series to be played in the municipalities of Bonanza and Siuna, respectively, will continue to be broadcast so that the coastal population that does not have the opportunity to visit the stadiums will be able to watch the games on Facebook or in the cable signal of the Intercultural Community Channel, Channel 5 of URACCAN.

Taking preventive measures against COVID-19 and Malaria, the first solemn session of Dignity Day was broadcast live on Monday and Tuesday.