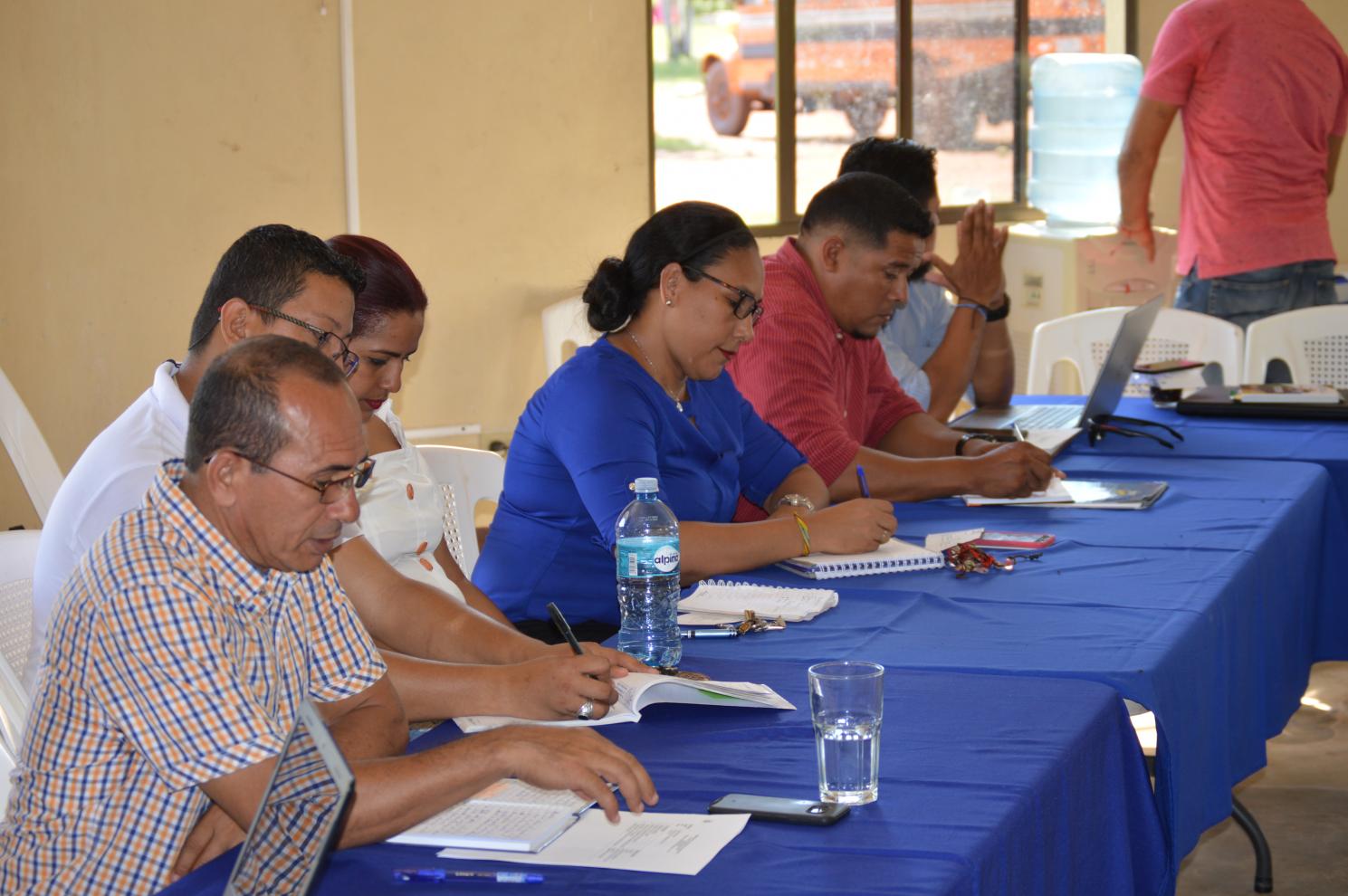 Preparations for the 20th Anniversary

URACCAN, in 2019, celebrates 25 years of contributions to the training of men and women committed to development with identity of the Caribbean Coast of Nicaragua, that is why the URACCAN Bilwi campus prepares to receive more than 400 national and international guests, during the development of the various activities to be carried out in October.

In this sense, the eighth University Council of the Bilwi Campus was held, focused mainly on the Plan of Activities within the framework of the XXV Anniversary of the URACCAN, all the advances and achievements, in addition to having the reflection of the mission and vision of the university.

Progress in the plan of activities

The Phd. Enrique Cordón, vice-chancellor of the compound, said that the main objective of this council was to present the "rules of operation of the Miss and Myster URACCAN", which was approved by the members of the CUR, but before that they made some recommendations that were included immediately.

The central activities of the twentieth anniversary of the First Intercultural Community University of Latin America, begin on October 25 with the Festival of Chariot through the main streets of the city of Bilwi, in addition to various artistic presentations typical of the peoples of the Caribbean Coast. In addition, the official presentation of the documentary of the 25 years of the URACCAN, which collects historical elements and the walk of this quarter of a century of this house of intercultural higher studies, produced by the intercultural communication team of the URACCAN, will be made.