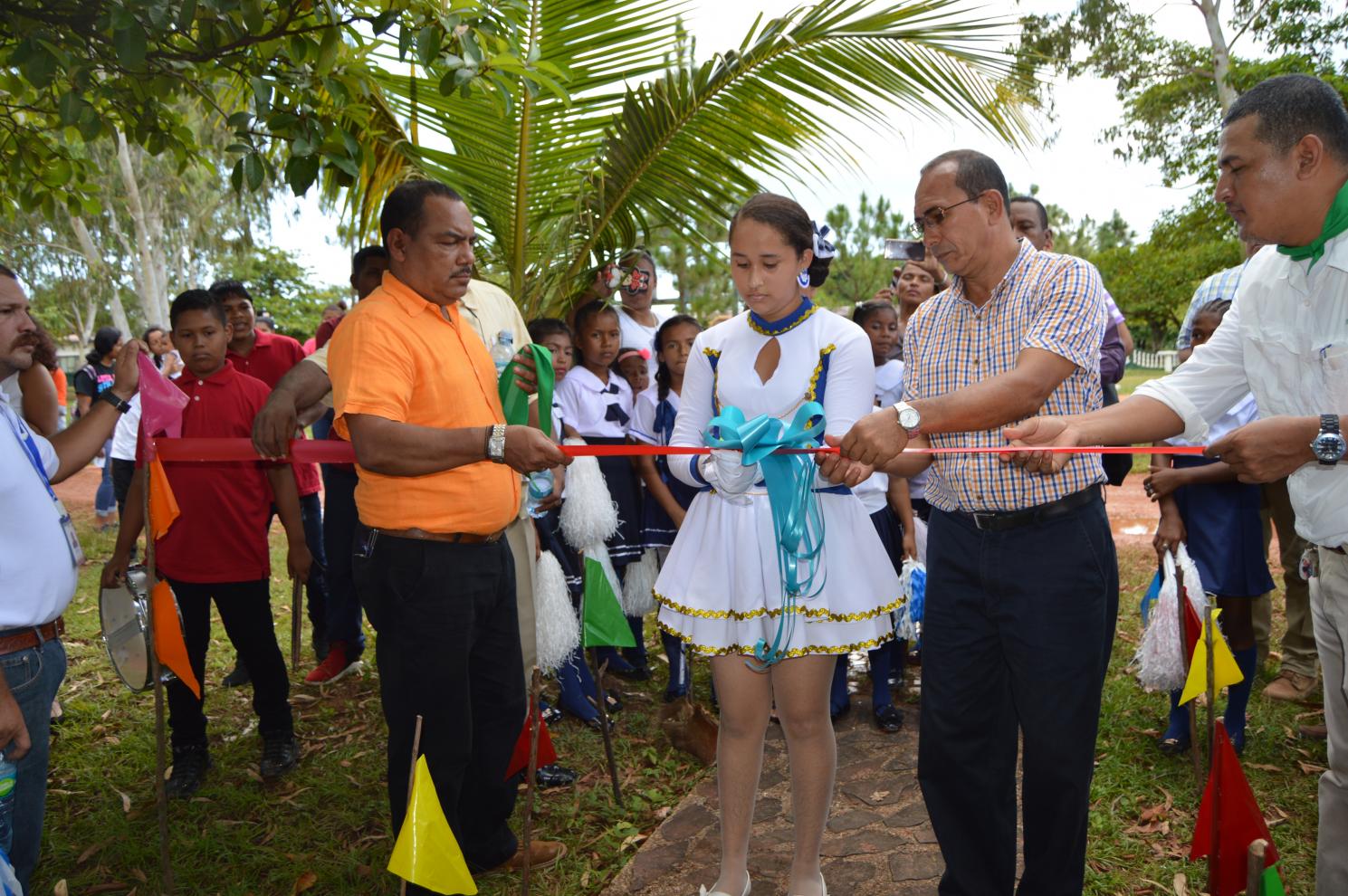 With a good number of students from the campus, the Kamla community and central government authorities, the "University and Community Municipal Arboretum" was inaugurated, located on the premises of the URACCAN Bilwi campus.

The realization of this arboretum was done in coordination with the National Forestry Institute (Inafor), where the main protagonists were students of the agroforestry engineering career of the URACCAN Bilwi site who with advice from teachers and technicians of the Inafor managed to identify the 31 species that are located in the 5.7 hectares that make up the municipal Arboretum.

The phd. Enrique Cordón, vice-chancellor of URACCAN Bilwi compound during his speech said that "you have to understand that this arboretum is not from URACCAN, it is not from Inafor, it is of the whole population, as such, we all have the commitment and responsibility to care for and to watch over this arboretum," he argued.

In this sense, Dr Cordón stated that URACCAN as an intercultural community university "we train professionals for the strengthening of autonomy, we also ensure the protection of motherland and the protection of the environment", he said. 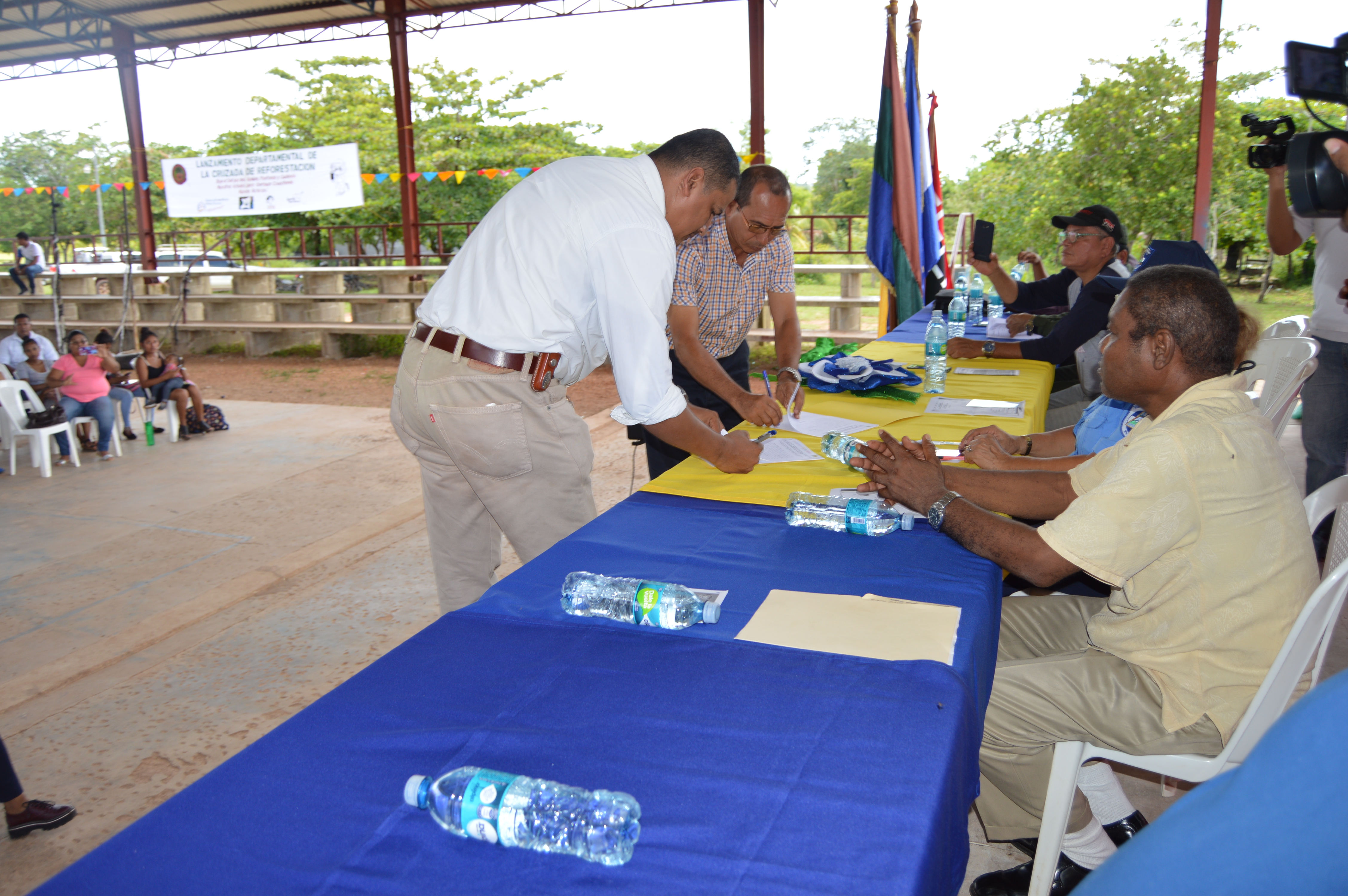 Also, at this opening ceremony, the signing of an institutional collaboration agreement between URACCAN and Inafor was signed, so the engineer Eduardo Pérez Soto said that through the mandate of the central government to articulate work with institutions that represent the rescue of regional identity and the environment.

The signing of the agreement is governed by 4 fundamental aspects, "one the establishment of the arboretum, second we are establishing as part of this collaboration with the university the creation and strengthening of local capacities, taking as bases educational centers of teaching through studies of environmental education topics, the production of diversified plants through the establishment of a nursery and the process of technical and scientific research in its different modalities" Engineer Pérez added.

"This arboretum is the effort of many professionals who have graduated from this same university and the challenge is that the new generation of professionals who are studying here to care for, to maintain and improve," Pérez Soto concluded.