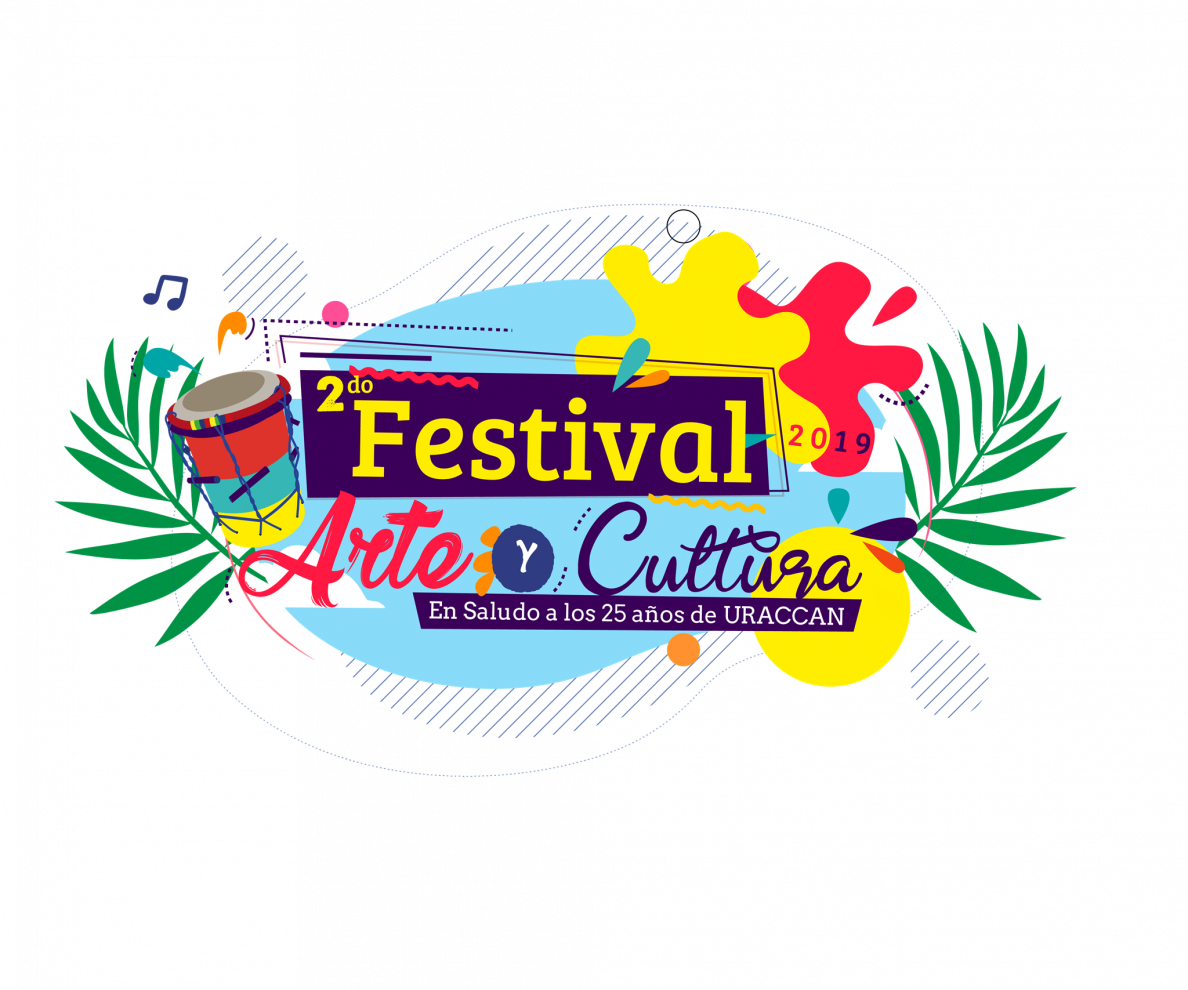 UNEN-URACCAN will hold II art and cultural festival in Siuna

The Student Government of URACCAN las Minas unveiled during the University Council of URACCAN Las Minas, held on Wednesday, July 3, 2019, the preparation of the II Festival of Art and Culture on July 23, in greeting the 25th anniversary of URACCAN and the day of the student in Siuna, Autonomous Region of the North Caribbean Coast of Nicaragua.

Deyling Torrez, president of UNEN, said that dance groups are already being prepared with the choreographies that will be presented at the II Festival of Art and Culture, announcing that the international group of URACCAN, which participated in the XI Central American Interuniversity Festival of Culture and Art (FICCUA) Costa Rica 2019, has already been invited.

According to information from student leaders, invitations have been sent to the Department of Culture to the National University of Engineering (UNI) and the National Autonomous University of Nicaragua (UNAN) León and so far 11 delegates from UNI have confirmed their participation in the event.

The URACCAN dance group that will visit us from the Bluefields venue will be mobilized on Sunday, July 21, 2019 to participate in the launch of the UNESCO Chair on Monday, July 22.

URACCAN promotes spaces for the promotion of artists in each of the university campuses, contributing to the resccate of Indigenous Art and Culture, Afro descendant and half-breed of the Caribbean Coast of Nicaragua.