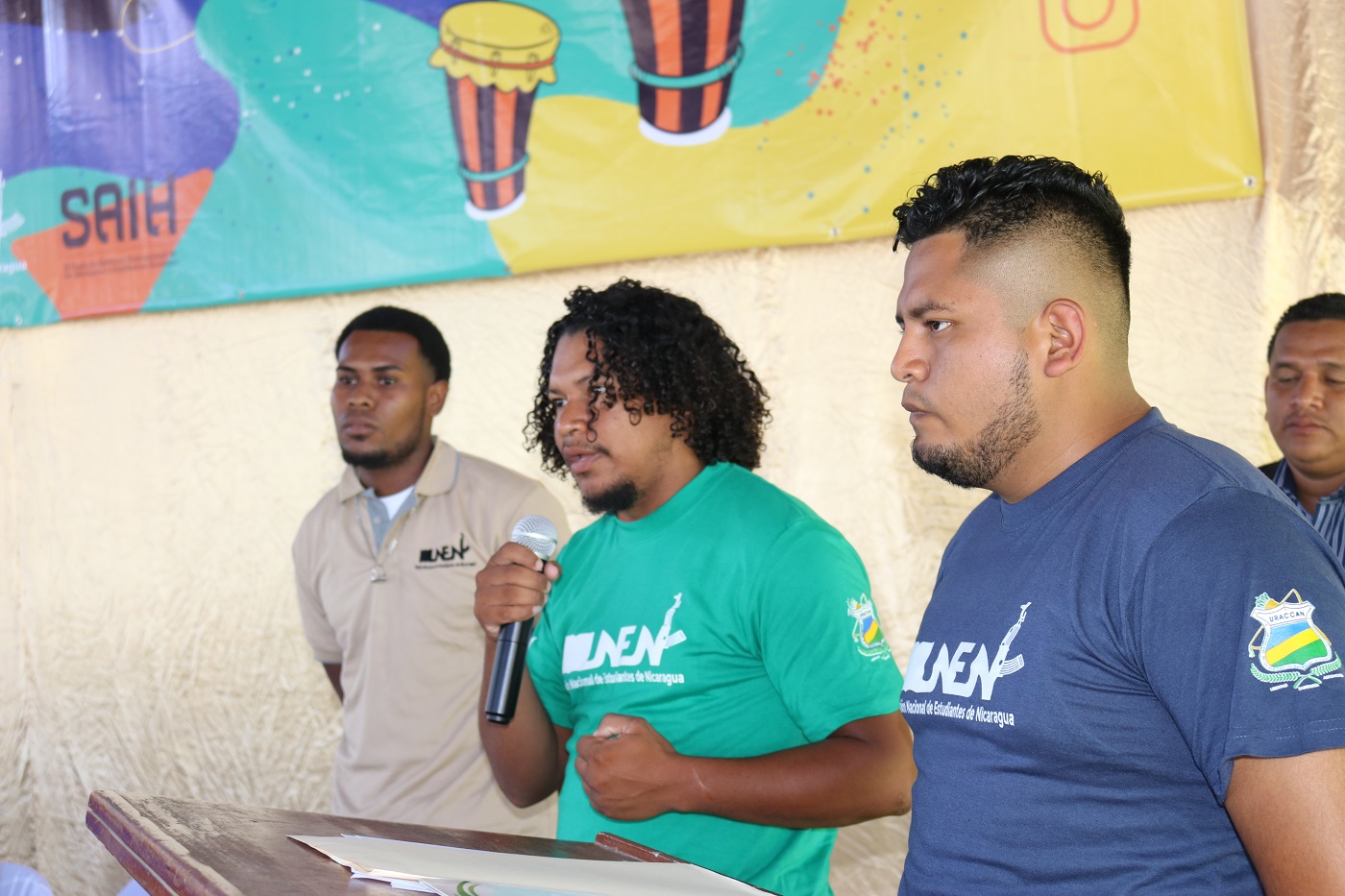 UNEN URACCAN, has two new student structures at the university level, these being the University Electoral Committee (CEU) and the UNEN URACCAN, which will allow to continue to maintain that unit built in the student movement of URACCAN and strengthen its work inside and outside the university, at the same time achieve a better performance, according to the elected student leaders.

The current president of UNEN URACCAN, high school, Rubel Chamarro, informed the university community that, "student leadership based on our statutes, as it contemplates, we will elect today the electoral committee of the university, since the colleagues who were overcame their period, and the only asset was Partner Yeltsin Alvarez. , as a graduate student, he will no longer continue to practice the position of electoral committee of the university," Chamorro said in his speech.

Meanwhile, Katherine Huete, current president of URACCAN, in the New Guinea precinct, nodded to Yaser Ronaldo Maibeth, as chairman of the electoral committee, and Stafford Mcfields, as vice president, who will now be the representatives of the University Electoral Committee (CEU-URACCAN), being unanimously backed by the more than 300 delegates from the four campuses and extensions of this house of intercultural higher education.

In his participation, Maibeth said that, "in order to further build that consolidation of the URACCAN student movement, the president of the university in session, with the presidents of campuses, requested that this congress should complement the structure at the university level, representing all campuses, for this purpose on behalf of the UNEN steering committee , URACCAN, puts to a vote before this honourable Congress, the highest decision-making body, to the next proposal," he emphasized, the high schooler.