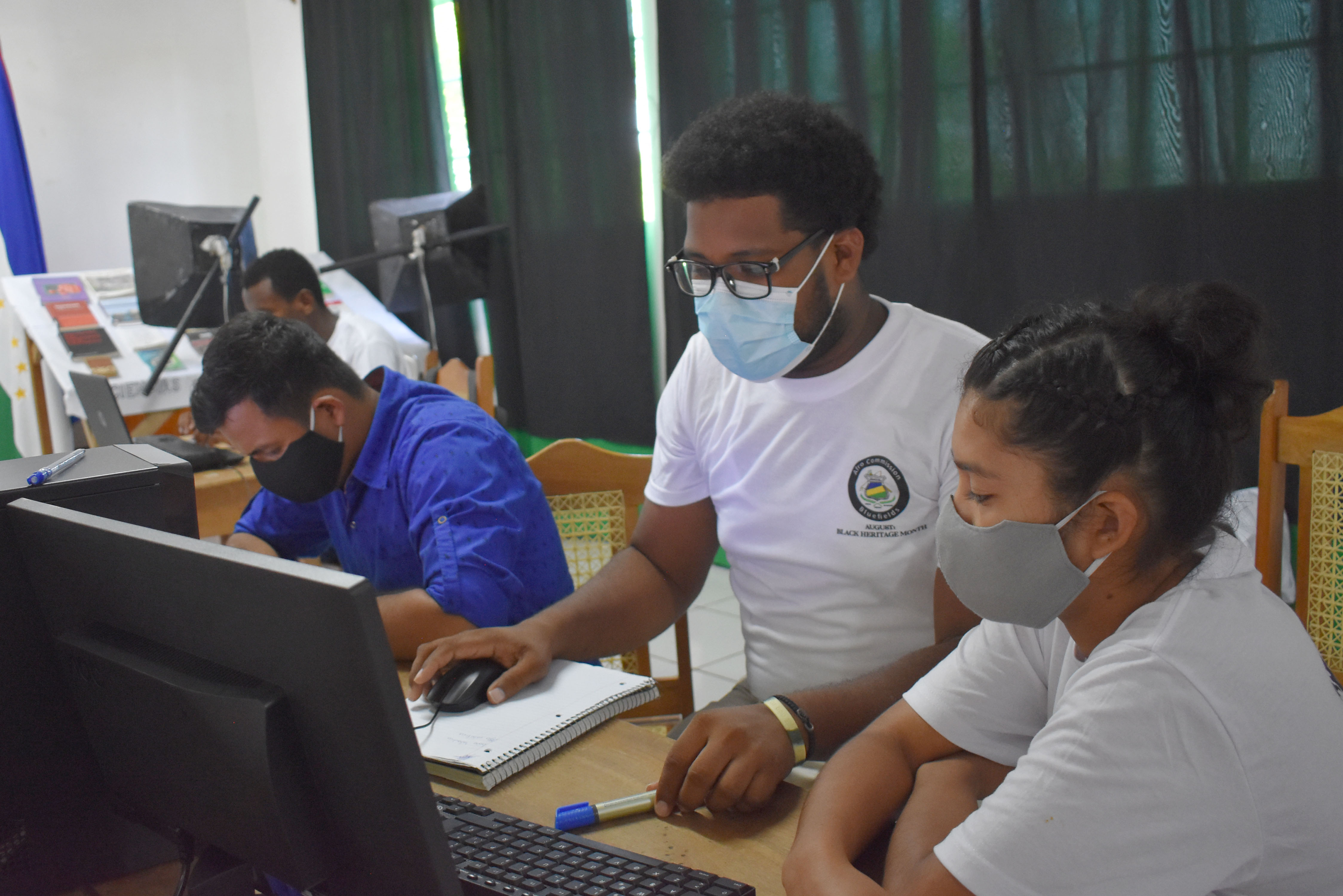 These social media-based activities give a playful and humanistic sense to learning.

As an intercultural exchange, the teacher Diana Oporta values an exercise in interaction that they are developing with young people participating in the Latin American Innovation Rally 2020 from the Bluefields venue, which consists of challengeing, through a video in TikTok, a group of a foreign university participating in that competition.

For this activity have defined the groups that face each other, the team called "Miradores del Futuro" faces the team "INNOVA-TEC", of the Technological University of El Salvador (UTEC).

The "Super Orly" team will work their challenge with the "PAAP" team, from Argentina. Bluefields' third team, "JUEX, faces in the video battle the "Fénix" team, of the Instituto Tecnológico Superior Progreso, Mexico. The group "The black friends" will challenge the team "Logistics just in time", from Mexico.

This challenge is defined as a playful interaction in the TikTok app, in which boys are interacting with other countries. In the case of the Bluefields venue, you will be working with Mexico, Argentina and El Salvador.

The challenge itself is to create a video in TikTok and share it with the opposing team, the one that must make the replica of it, with the same theme and features.

The boys are meeting virtually with young people from other countries and are defining what the video is going to be done about. One of our teams is thinking of interacting with the cultural representative part of them, so they should define how they will share it.