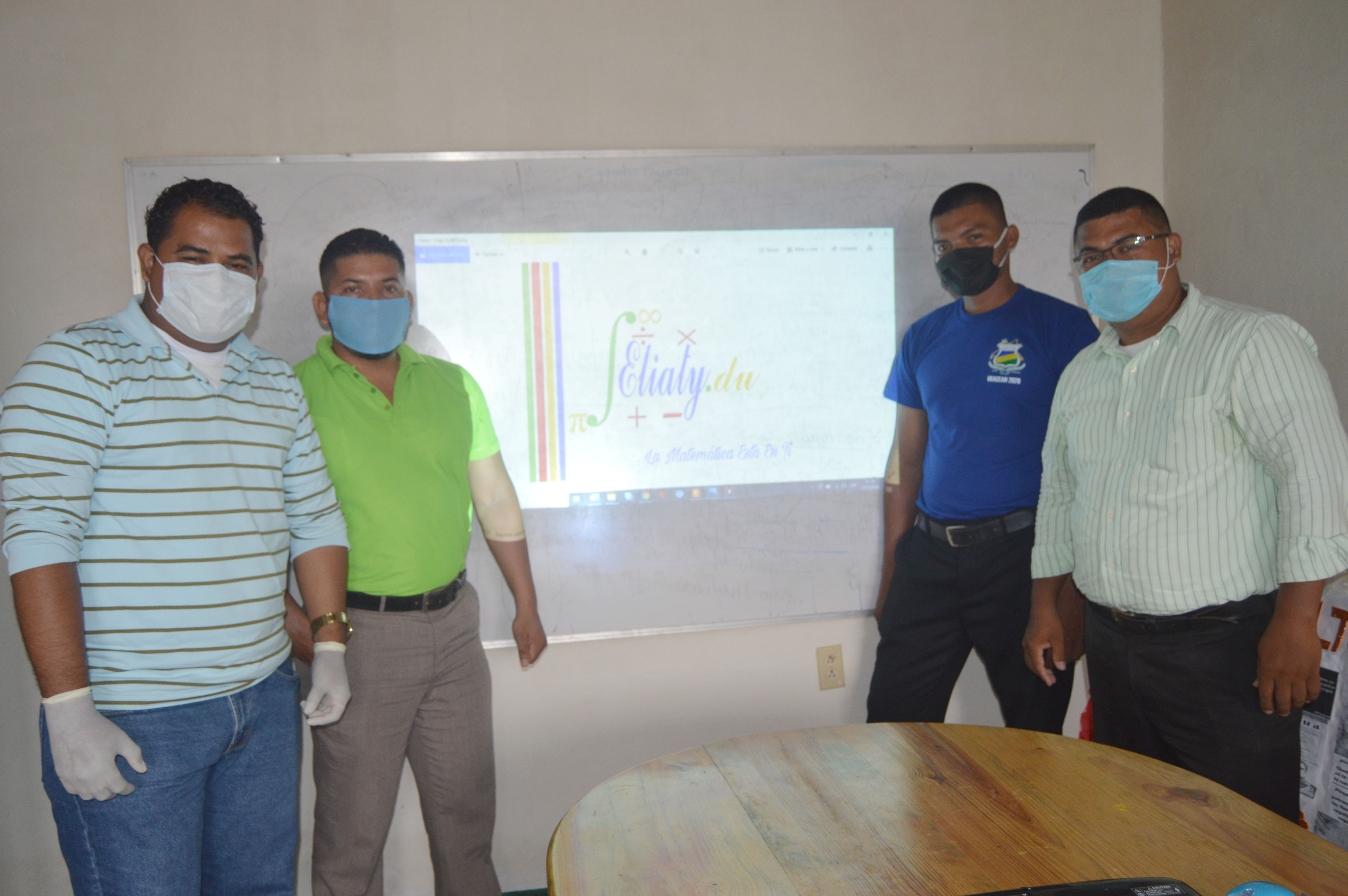 Mathematicians united by the cause of education.

As a way to help students from seventh to eleventh grade of secondary education in the city of Bilwi, math teachers from the Bilwi campus in coordination with the Ministry of Education (MINED) and Eliaty Mathematics will screen a television program with educational content through the screen of the Intercultural Community Channel, Channel 5 of URACCAN in Bilwi, entitled : "Strengthening Eliaty Mathematics".

This project had already had its first stage in 2014, but had to be suspended for particular reasons. Since that year it had boomed greatly in the Buenos Aires population, especially in high school students who wanted to enter the classrooms of the university, others in participating in the mathematics Olympics.

According to Teacher Elebe Williams, founder of this innovative idea, the education system has now had to implement new learning and student care strategies, "one of them has been remote, in this sense, we believe that students will need closer accompaniment."

Also, through this television program, high school students will be able to feed back those new mathematical knowledge they should be receiving in classrooms, "it can be of great importance to the student population of the city of Bilwi," Williams explained.

It should be mentioned that the idea of resquisiting the television space has been through an agreement between URACCAN and the Ministry of Education. "The university, being an institution that works with educational components, has not only focused on being able to attend higher education, but also, thinking of the high school student population and the Ministry of Education as the governing institution of the Eliaty education and mathematics system, they met to sign the agreement that gives way to the television program" , concluded the academic.