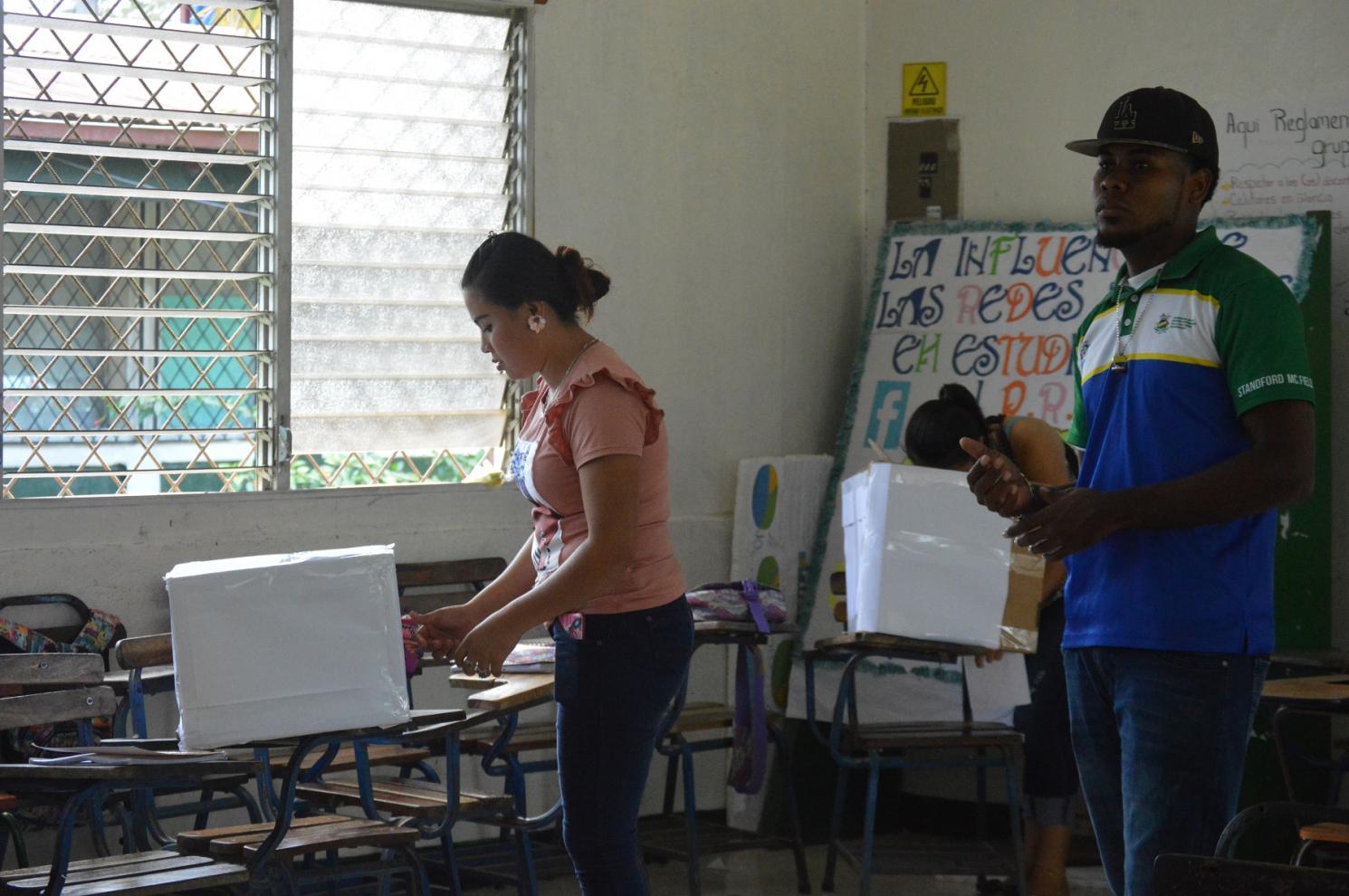 This Friday, March 13, began the voting process for the election of the new student representatives of the National Union of Students of Nicaragua UNEN – URACCAN Las Minas, for the period 2020 - 2023.

The voting process will last for 4 days given to the particularity of this venue which has three extensions in Rosita, Bonanza and Waslala.

In the registration process two formulas were noted at first, however, they reached an agreement and were unified with the referendum votes remaining. This was released through a resolution issued by the University Electoral Committee on March 04.

The formula that was postgraduate for the process is called "Student Integration", which is structured by br. Félix Arauz Loaisiga, student of the Local Development career and has representation of Rosita, Bonanza and Waslala.

To vote students must present their student ID or ID card and if it is first income and still do not have a document you can present your tuition sheet.

Being part of the student representation involves several commitments both in the students who are part of the structure and of all those who pass through the classrooms and corridors of this institution of higher education.

Once elected, student leaders engage in spaces of dialogue and critical thinking that integrate different points of view, where they generate proposals that generate student well-being.