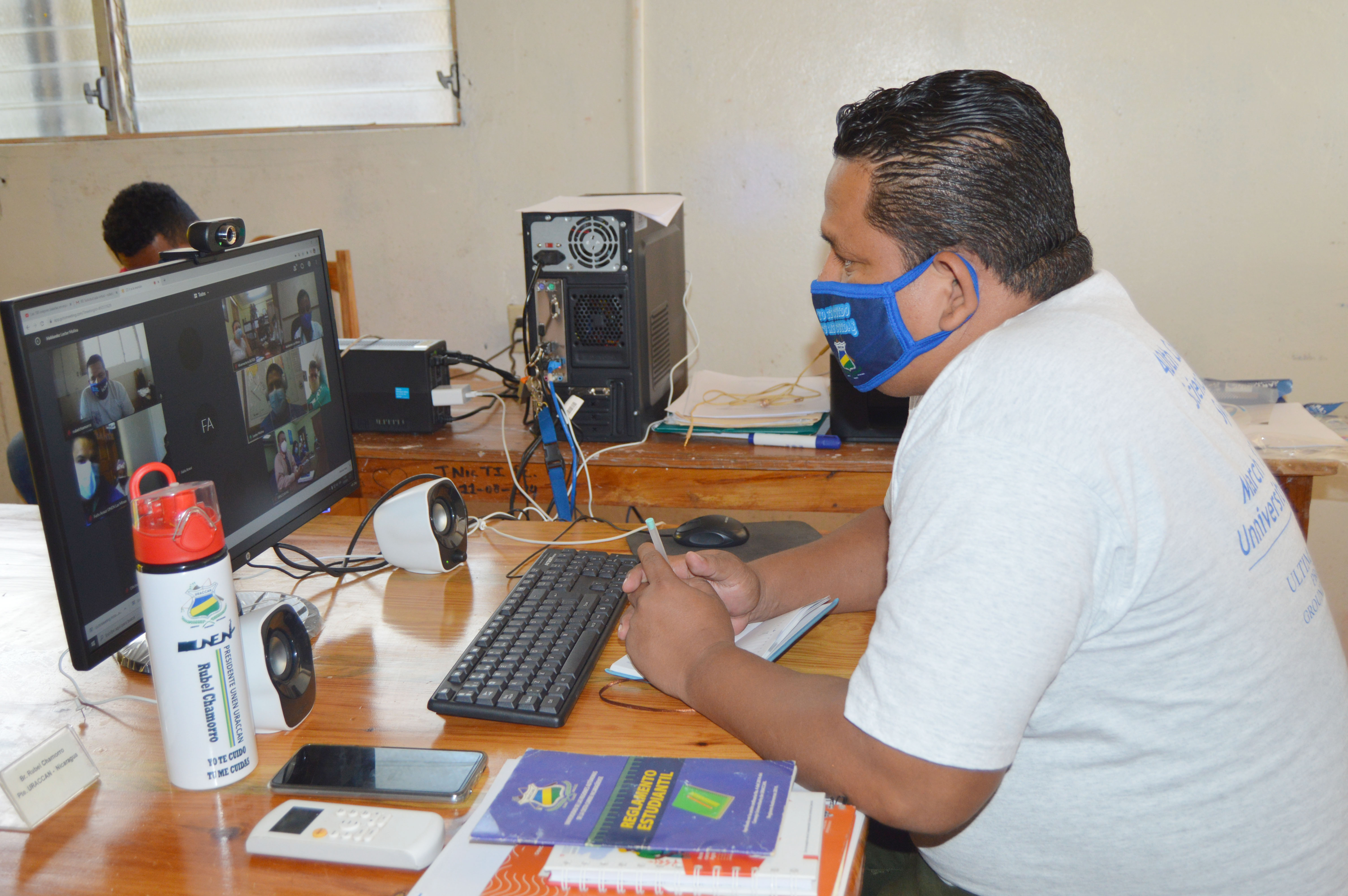 Other universities, UNC members, are expected to participate.

The vice-chancellors of each venue met with Student Welfare representatives and UNEN presidents to articulate the organization of sports exchanges scheduled for october, as part of URACCAN's 26th anniversary greeting and the 33rd anniversary of nicaragua's Caribbean Coast Regional Autonomy.

For the organization of this event, which is largely thought out and is also part of the UNESCO Chair, work teams were formed to plan the different athletic activities. Hence, in addition to URACCAN, other institutions members of the National Council of Universities are expected to participate.

According to the sports programming planned for October, the Bluefields venue will visit the New Guinea 3. And, on the 10th of the same month, the visit will be in reverse. In addition, the Bilwi enclosure, Puerto Cabezas, will visit the Las Minas site on 24, and the 30 Las Minas will arrive in Bilwi.

According to the Director of Student Welfare, Mr. Lester Molina, in addition to sports days, the meeting planned academic activities, including a student forum on autonomy, where the university community will be able to address various topics on strengthening, from URACCAN, to the regional regional system.

Although part of the event involves the development of physical activities, the URACCAN authorities are taking strict measures regarding the health situation, so in addition to promoting adequate hygienic conditions, mass participation will be limited and students will be tested to rule out any possibility of Coronavirus infection.