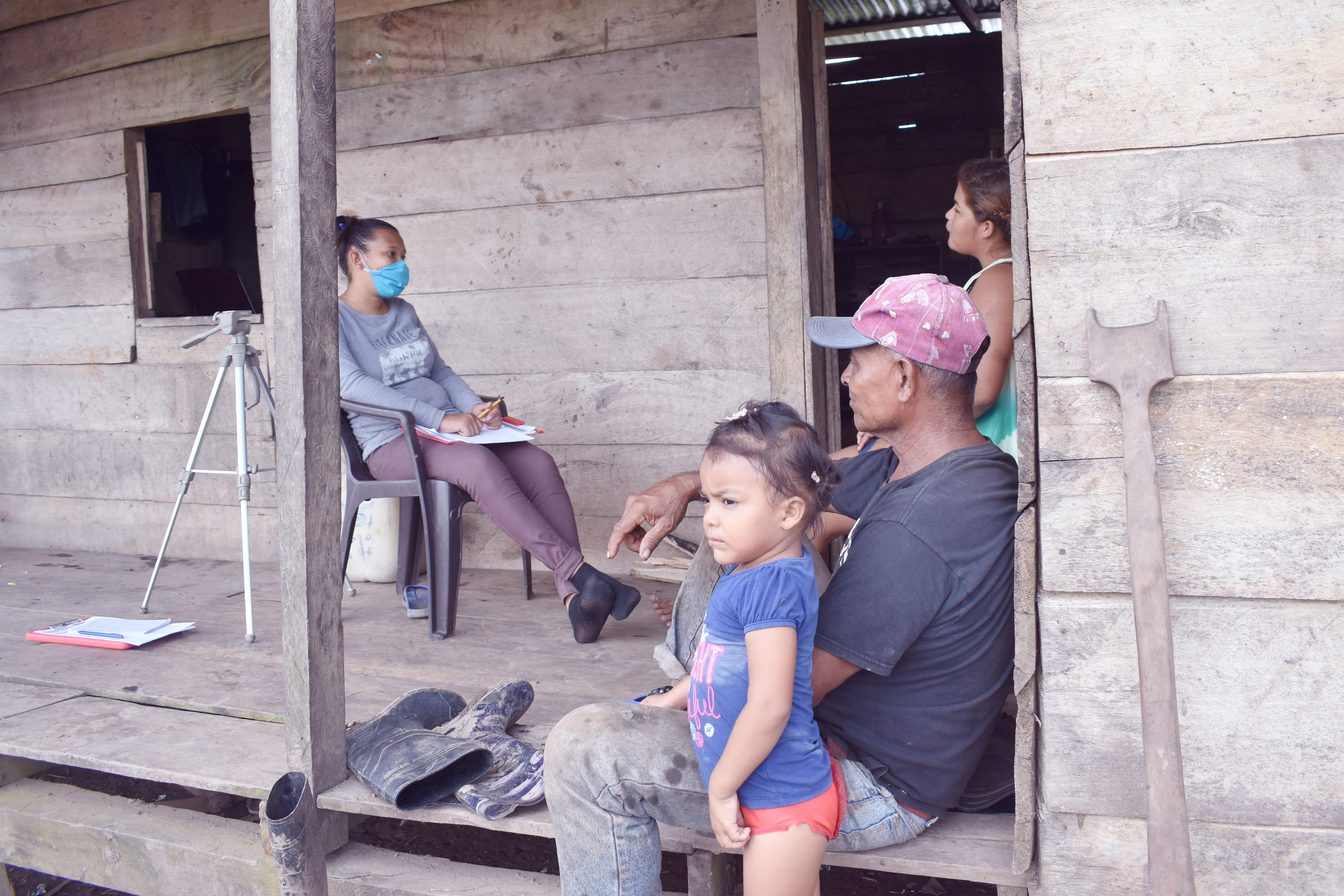 Nicaragua represents hope for the conservation of Tapirus Bairdii.

Through the Institute of Intercultural Communication (ICI) and the Institute of Natural Resources, Environment and Sustainable Development (IREMADES), URACCAN participated in a workshop on the Salva Dantas Program, run by specialist Nicole Leroy-Beaulieu, who shared Costa Rica's experience in protecting and preserving the Central American tapir (Tapirus Bairdii).

This ecological program is aimed at Costa Rican children from peasant communities, where this species still exists, known as "forest gardener" and currently the high danger of extinction. Nicaragua, specifically the Caribbean Coast, has the privilege of possessing the largest number of tapirs between Mexico and Central America, so it represents hope for its preservation and reproduction.

According to Leroy-Beaulieu, working with children is key in any environmental project, because they are forming a critical awareness and more sensitive attitudes towards biodiversity, opening new and hopeful horizons. Based on this premise, the Salva Dantas Program conducted a prior research process (using specialized methods and techniques), through which it consulted community members and, based on their inputs, designed their education strategies and materials.

In light of the constructivist paradigm, where children build their learning experiences, and applying the approaches of multiple intelligences and emotional intelligence, the Salva Dantas Program emphasized research skills in children through information gathering techniques-activities, field notebook annotations, track tracking and conclusion formation, all of which allowed them, in addition to acquiring knowledge about tapir , develop awareness of the importance of this species to forests and appropriate conservation initiatives, which they then replicate among their families.

URACCAN's Tapir Project from its communication and research institutes

Both Mexico and Central American countries and various environmental organizations are unifying efforts and exchanging experiences to propose solutions to the dramatic reduction of tapir populations in the region. In this sense, the international bodies Segré Fondation and GWC, through IREMADES and the Tapir Nicaragua Project, are promoting in-depth research to, based on their findings, design an educational-communicative strategy, which will be carried out by the ICI of URACCAN, in coordination with the aforementioned entities, regional governments and the community's own territories of the Awaltara territories and the Creole people of Bluefields.

This mammal, relative to horses and rhinos, is fundamental to forest regeneration. Without the tapir, our forests could disappear. And, with it, a substantial part of the culture and identity of the peoples of the Caribbean Coast.

According to ICI Director MSc. Yulmar Montoya, "For us (URACCAN) it is essential to contribute to the work of the preservation of this species and that shows the commitment and mission of the university. From IREMADES, in coordination with Segré Fondation, GWC, Tapir Nicaragua Project and regional governments, the proposal to preserve tapir is carried out. In this same dynamic, from the ICI we are developing an educational-communicative research and campaign that reaches the entire population, since Nicaragua represents hope for this particular mammal".

The campaign in question will be aimed at children and community producers living in the danto or tapir conservation areas, but also known to our peoples by other names and in their mother tongues, according to the progress of research carried out by ICI and IREMADES. Therefore, participating in these exchanges of experiences, such as the Costa Rican project, is vital for the ecological initiatives promoted by URACCAN.

For 12 days (August 28 to September 8), URACCAN's first research team was sent to nine indigenous communities in the Mouth of the Rio Grande and the territory of Awaltara, to implement the first instruments and collect valuable data that will then, through a rigorous triangulation process, be instrumental in the design of the educational-communicative campaign by the ICI.

He also arrived in the community La Esperanza, where miskitos and mestizos coexist. Then you reach the territory of Awaltara, where the Ulwa and Miskito Karawala peoples reign. Thus, it continued in the community of Walpa, inhabited by Miskitos peoples. In the same territory, settlers from the La Barra community were found to be afro-descendants.

Finally, the community of Kara and Sandy Bay was reached. That's not where the investigation ends. It's just getting started. In these villages the first surveys were applied, travel logs were written, the participating observation developed, the connection with the community was established.