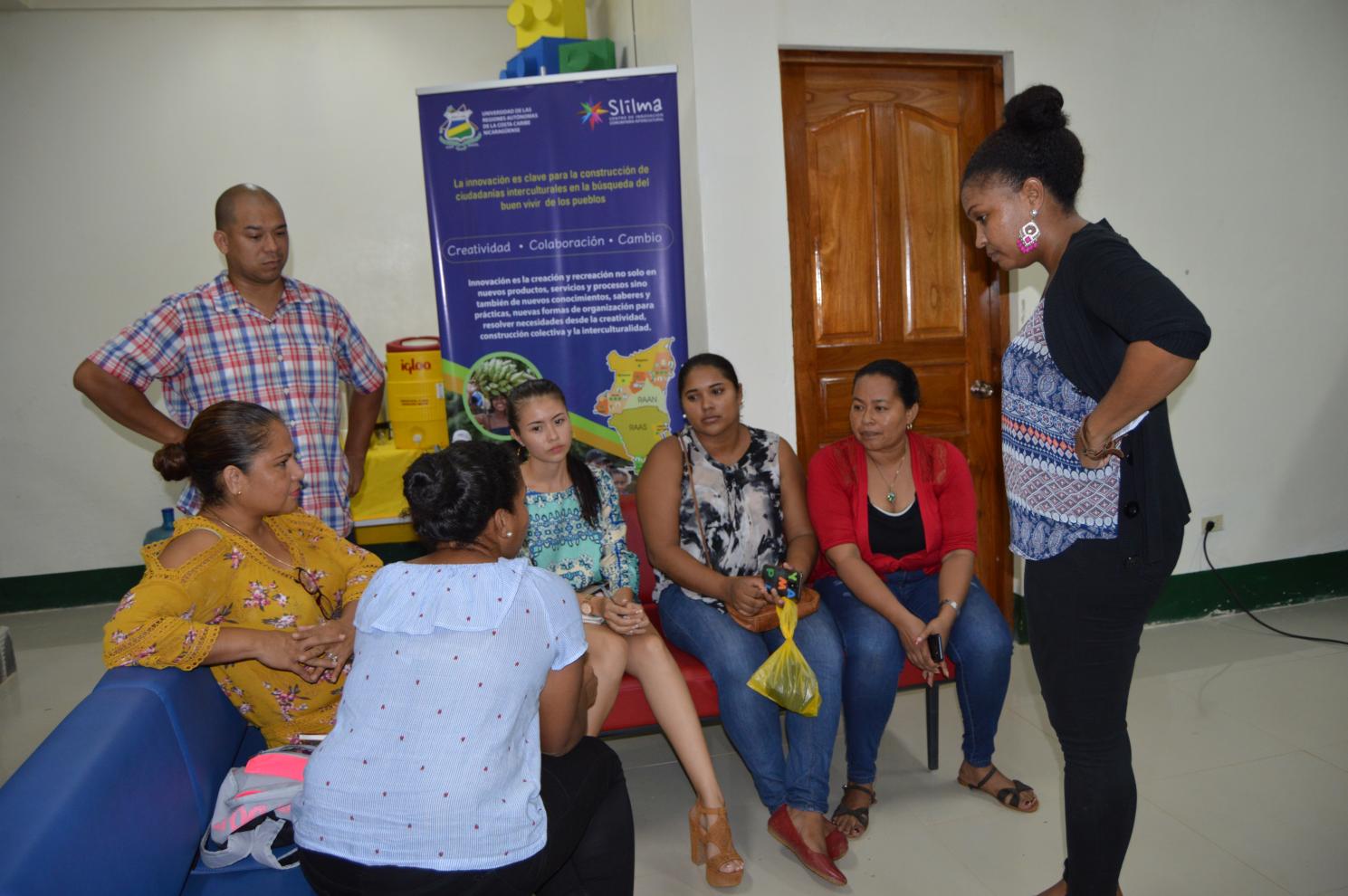 Articulation with institutions and universities

URACCAN's Center for Innovation and Intercultural Community Entrepreneurship, "Slilma", works with the aim of creating entrepreneurship-forming networks, innovative and developers of creative potentials from young people, to meet challenges that help solve social problems, that is why on Tuesday, August 20, the official launch of the third season of open innovation and the second season of entrepreneurship was launched , from the Slilma.

With the participation of institutions such as the Ministry of Education (Mined-Bonanza), Ministry of Education of the Regional Government of the Caribbean North of Nicaragua, the Nicaraguan Blind Organization "Marisela Toledo", the Institute of Natural Resources, Environment and Sustainable Development (IREMADES-URACCAN), students and representatives of URACCAN and Bluefields, Indian and Caribbean University (BICU), bonanza and Puerto Cabezas, opened this new season of innovation and entrepreneurship Respectively.

Challenges to be met

"In this second season of entrepreneurship we are supporting young people to develop their entrepreneurship ideas," said Heydi Forbes, coordinator of Slilma, who at the same time invited Caribbean youth to approach the center's facilities in order to participate in such activities, "they come to raise their idea and we seek funding , that means you will have the opportunity to carry out that idea," he said. 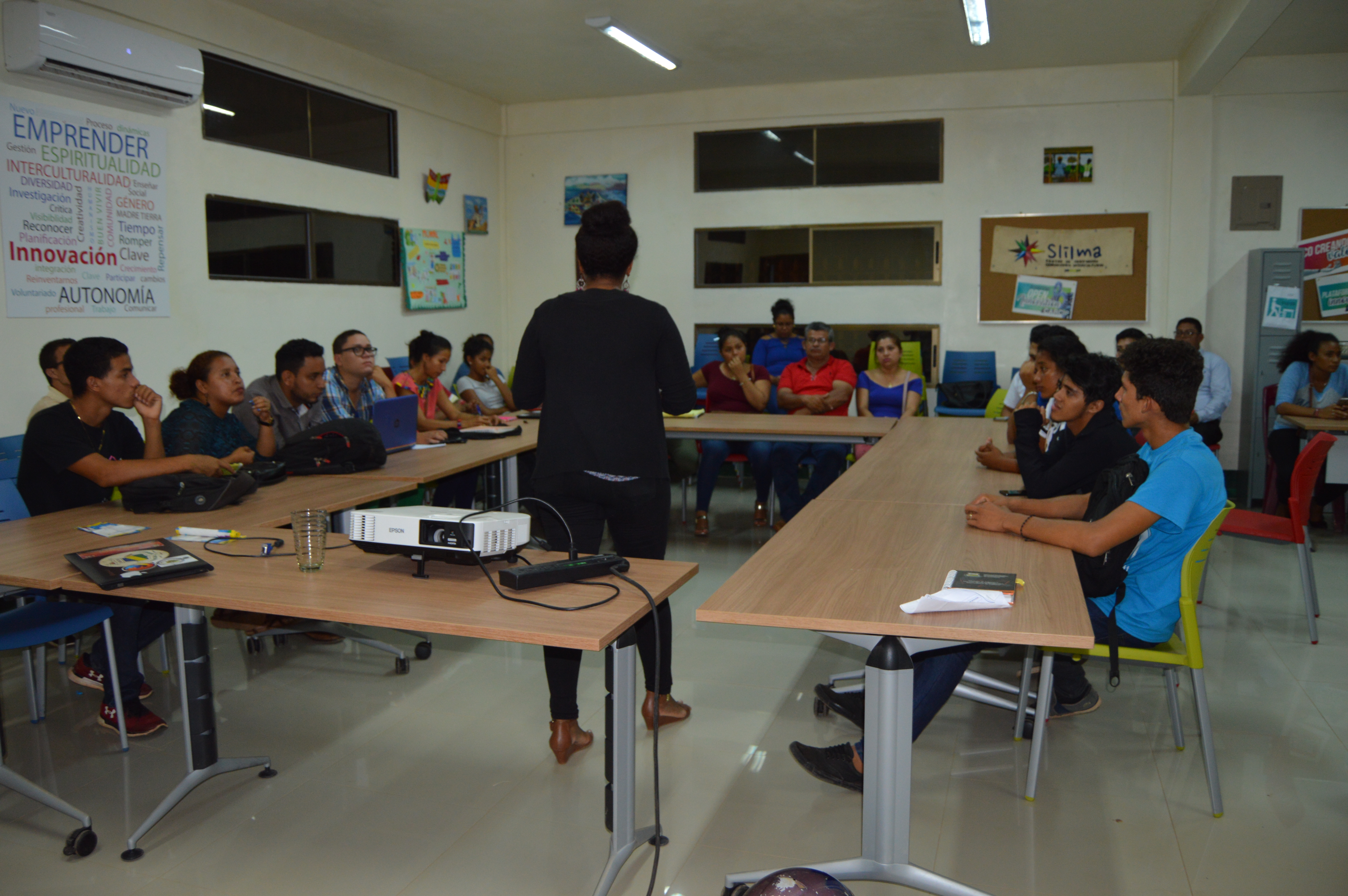 In addition, the third season of innovation began, "6 challenges are involved that are being posed from the Ministry of Education of the regional government, the Organization of the Blind of Nicaragua, but in addition the Institute of Traditional Medicine is trying to find solutions from communities to the problem of malaria, then the kids will also have the opportunity to work on such issues" Forbes added.

For this season it is planned to place 4 students for each challenge, which is dependent on the problems exposed by the institutions involved, in the end, by including the Mined de Bonanza in conjunction with students from the BICU of the same municipality, 7 challenges were made to work, that is why in total there are 28 students from URACCAN and BICU who will seek a possible solution to these problems.

Coordinations between URACCAN and BICU

Yader Salgado Téllez, director of BICU-Bonanza, said he is being happy because the student is being taught a new world, full of challenges "I consider that with this opportunity he is being equipped with tools that are necessary for his professional development, the truth that for the Bicu it is an honor to be here in this Innovation Center", he emphasized.

In addition, Salgado emphasized the articulate work that has been carried out between universities, "Bicu and URACCAN are sister universities, we were born in the same decade, in the same five years... we have always worked hand in hand with URACCAN in every sense of the word, we complement each other... today we are once again affirming with this partnership that we are making so that Bicu students can participate in this innovation process," he concluded.