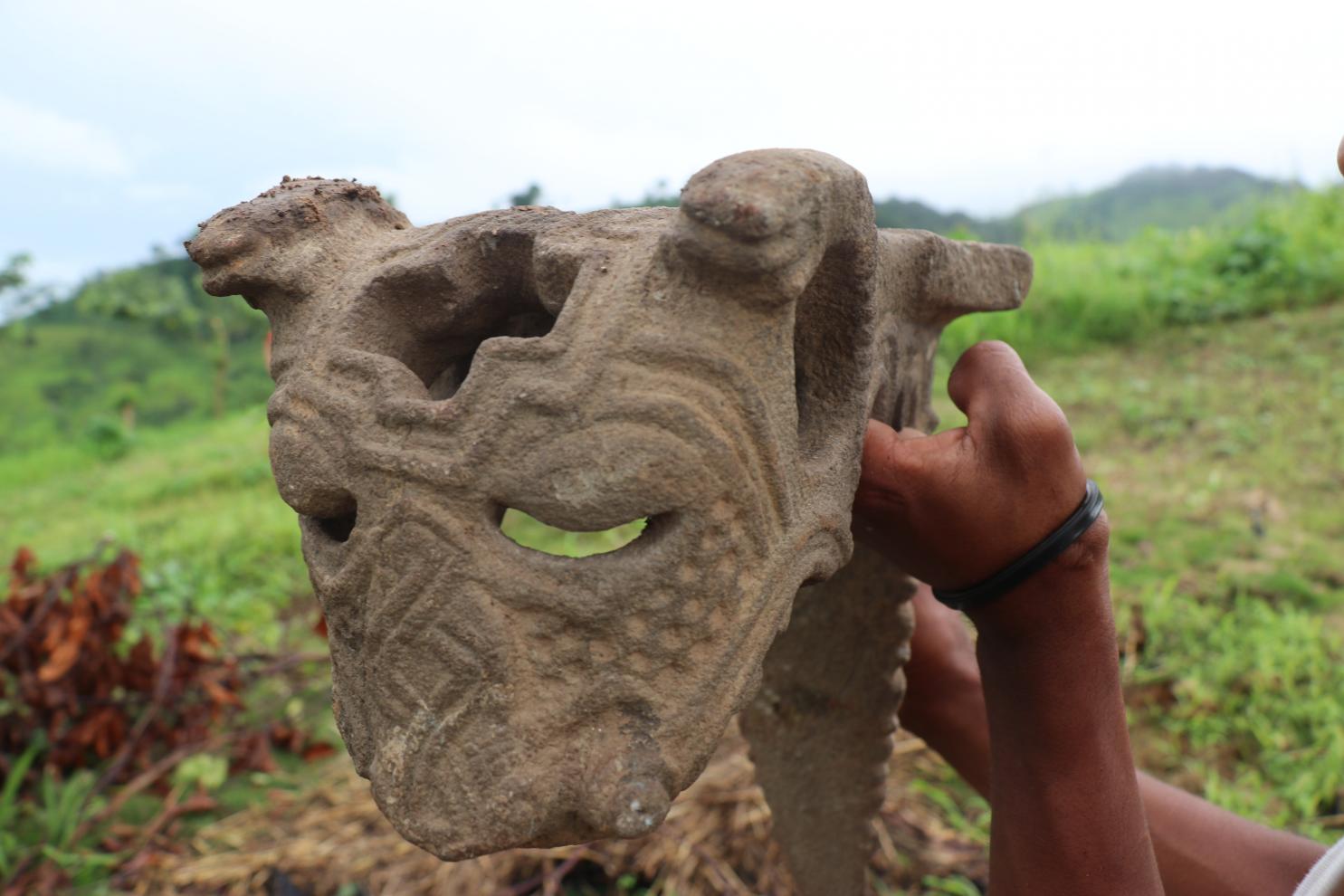 In the framework of the promotion and safeguarding of art and ancestral culture, community accompaniment was carried out in the find of a pre-Columbian handcrafted piece, found by producer Julio Palacios, in the community of Porvenir, sector III, jurisdiction of the municipality of Siuna, in the Autonomous Region of the North Caribbean Coast (RACCN).

URACCAN participates in these processes, through its intercultural community extension, providing tools and knowledge that strengthen the processes with the identity of the mixed, indigenous and Afro-descendant peoples of the Caribbean Coast, which promote community development.

According to the experts, the discovery of the piece can give way to the promotion of community tourism, with the installation of a community museum, "waiting for the existence of more archaeological pieces of pre-Columbian origin", commented Luis Herrera Siles, of the Institute of Study and Promotion of Autonomia (IEPA-URACCAN). 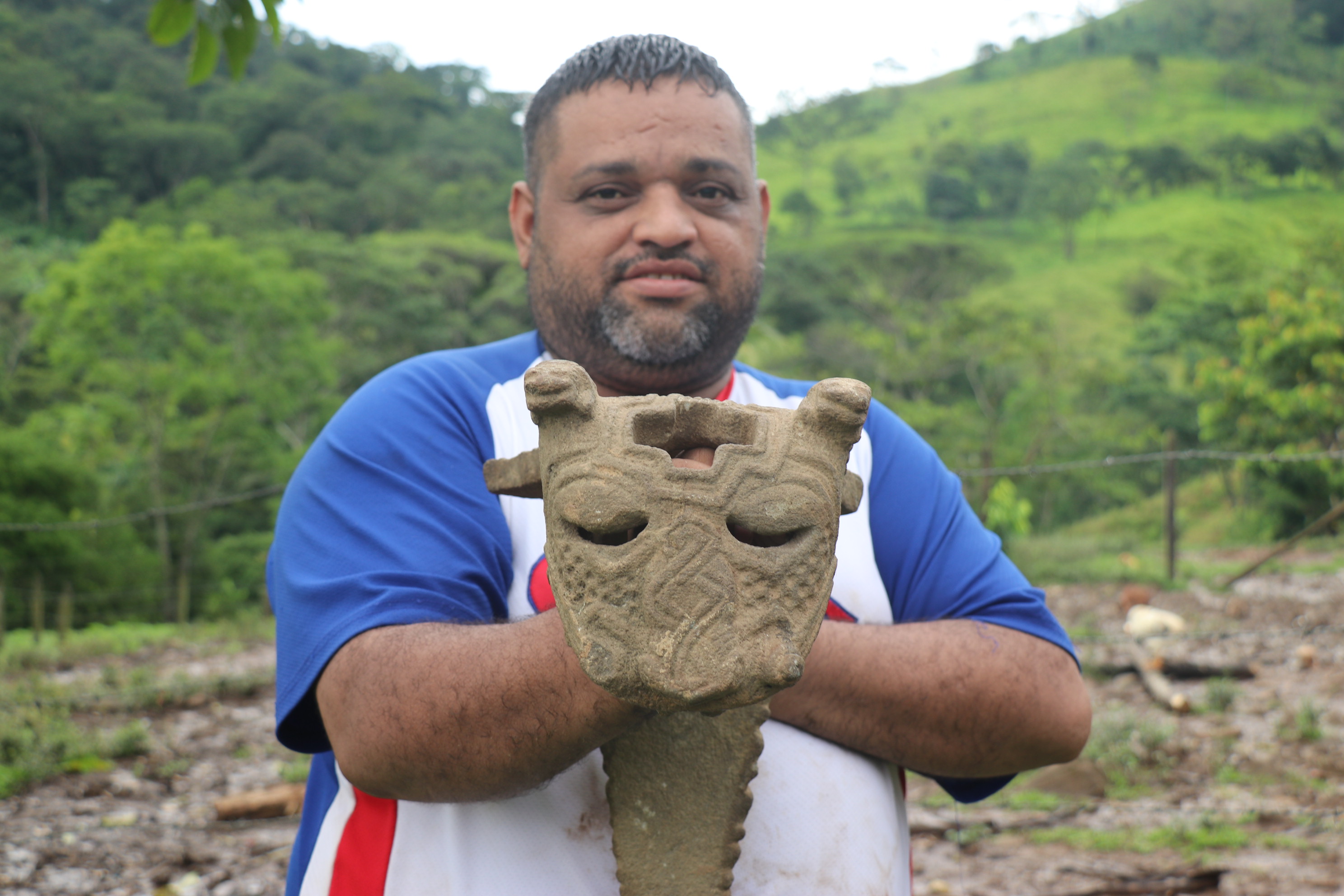 Herrera added that URACCAN has been working to establish the pre-Columbian route in Las Minas, where students and teachers have found petroglyphs in Waslala and in the community La Pimienta Dos, "with this piece in El Porvenir Number Three, make clear a line that could be the route that our ancestors used in the pre-Columbian era", he detailed.

For his part, Antonio Ríos Palacios, delegate of the Intur, said that in conjunction with URACCAN and the Municipal Government, they arrived at the producer's house to verify the existence of the piece that can give way to develop a tourist route in that sector.

In addition, Marvin Polanco, Secretary of the Municipal Council of Siuna, said a consensus will be made with the Mayor of Siuna and the senior management of the Mayor of Siuna, to analyze the possible joint actions that can be carried out on the site.

Similarly, Julio Palacios, producer who found the piece, said he was fumigating rice when he saw a part and when digging he came across that piece, which he then took home and brought to the university and authorities.

During this process, a joint was carried out between URACCAN, the Institute of Tourism (Intur) and the Municipal Government of Siuna, as part of the interinstitutional alliances, to strengthen community accompaniment processes on the Caribbean Coast.