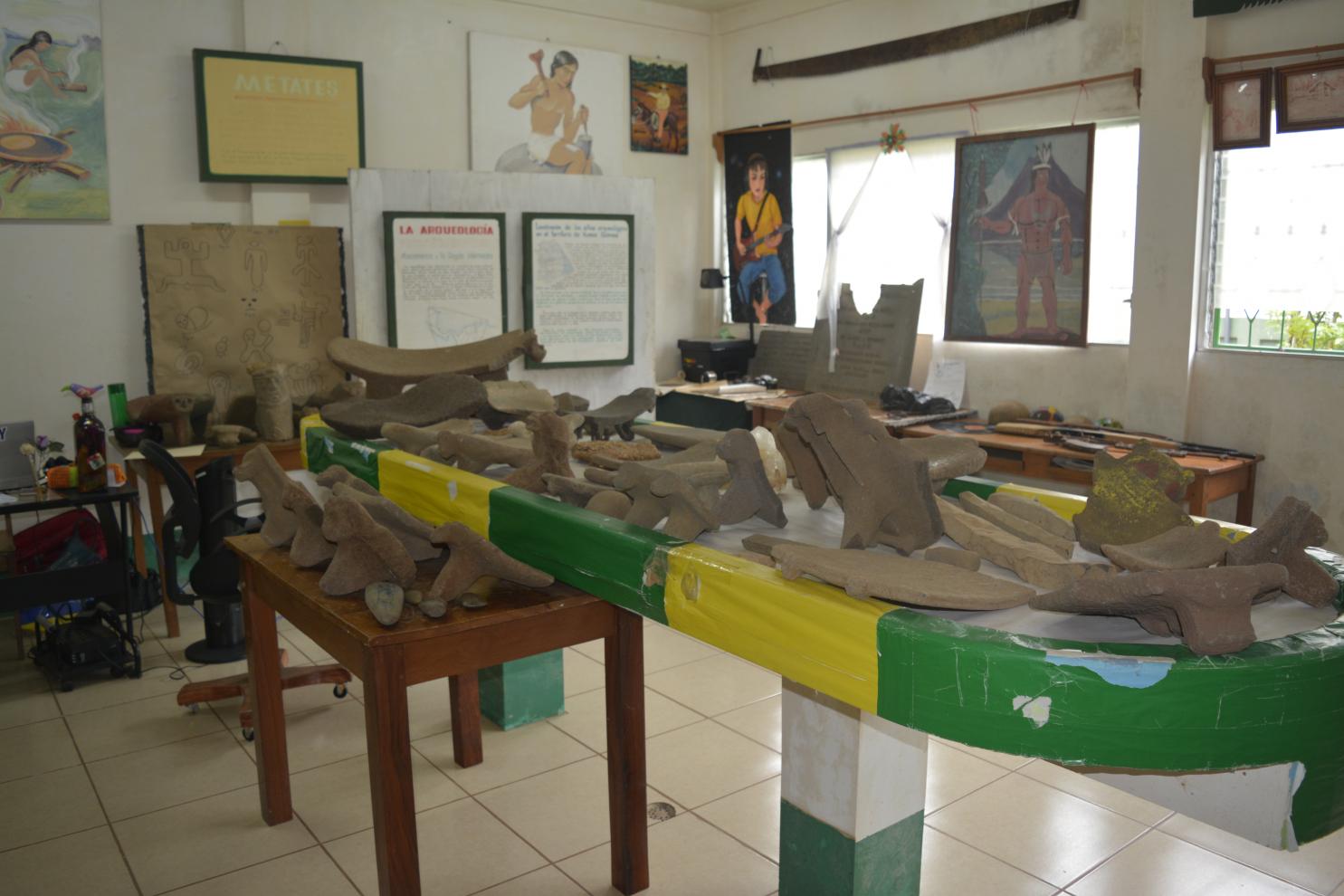 URACCAN promotes spaces for the strengthening of culture, in addition to the protection of ancestral pieces that underpin the stories of indigenous, Afro-descendant and mixed-race peoples of the Caribbean Coast, that is why, in the URACCAN New Guinea campus, there is a Community Museum "Los Ranchitos", so that the university community and the entire population in general visit and know more about the cultural heritage and history of its territories.

The community museum "Los Ranchitos", was born as an initiative of the communities of New Guinea in 2003, seeing the need to protect the archaeological pieces that, usually, they found on their farms, that is why students from the history subject of the Caribbean Coast of Nicaragua of the university, were given the task of visiting the ancestral sites of the los Ranchitos community , to explore the area and identify whether they were real, but unfortunately upon arrival at the site they encountered finds of excavations, which indicated that there was traffic and illegal trade of such pieces. 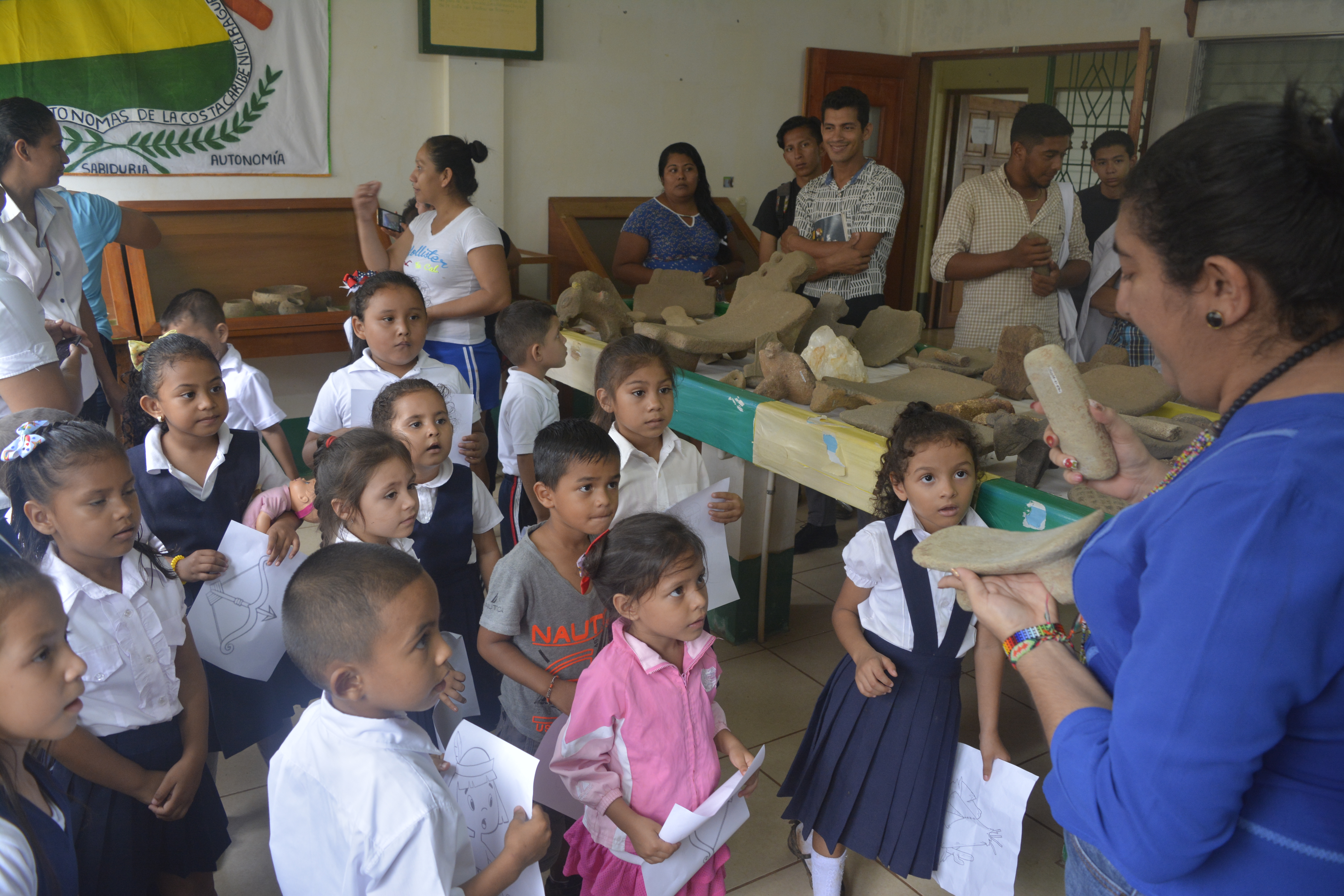 In this sense, "they promoted commissions to follow up on this that was taking place in this area, these commissions were made up of the municipality, national police, the same media of that time and members of URACCAN", in this way it was possible to recover the archaeological pieces that can currently be found in the museum, told the teacher Greyci Sobalbarro Pao , responsible for the Community Museum "Los Ranchitos" of URACCAN campus New Guinea.

In the community museum "Los Ranchitos" there is "old pottery, with metates, with lithic and a special part that is the ancient objects where the history of the municipality is also told, in this case the foundation of New Guinea through images", mentioned Sobalbarro.

It is worth mentioning that it is a "space for the protection of cultural heritage merely in the Area of New Guinea", said teacher Greyci Sobalbarro, and stated that it is a vision "that this museum is a research center with a cultural focus and experiences typical of our communities", he said.

That is why the current president of this national network is the Phd. Eugenio López, vice-chancellor of URACCAN campus New Guinea, in addition, in the work of continuing to generate knowledge and knowledge, the Los Ranchitos Community Museum, "we are currently trained with 8 international meetings and as a Network of Community Museums of Nicaragua we have been 6 meetings with the intention of finding alliances, strategies and planning activities for the preservation and conservation of cultural spaces , from the rescue of ancestral sites," Sobalbarro said.

There is also a committee called "friends of the museum, who are all those students who want to participate in this committee, as well as the population of New Guinea", the committee is responsible for carry out the activities and work plans to visit the ancestral areas or sites, he concluded.