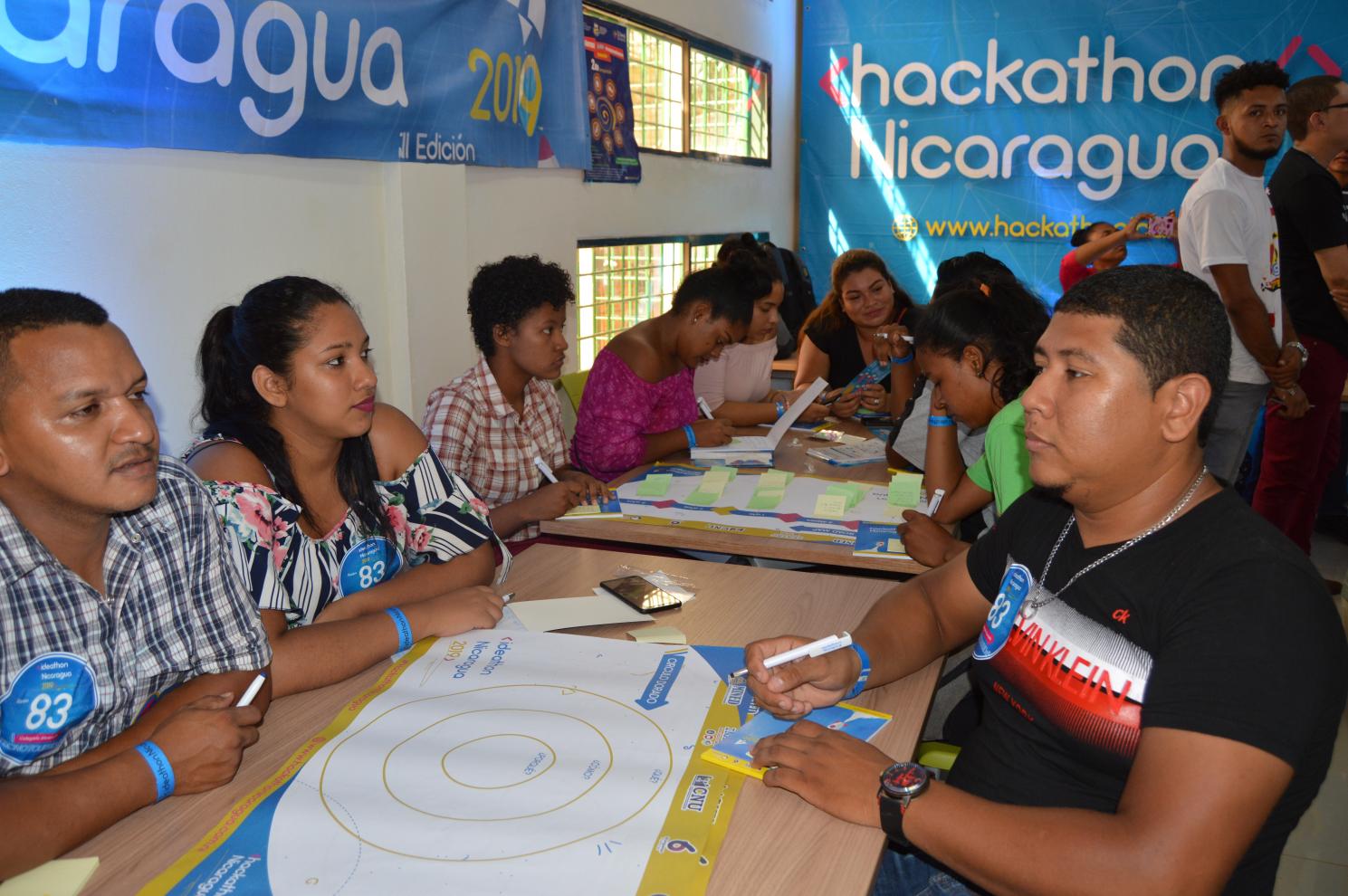 With the participation of various teams

At the Center for Innovation and Intercultural Community Entrepreneurship, Slilma, at the URACCAN Bilwi venue, held the Creative Workshop "Ideathon", with the participation of 11 groups of young innovators with dreams of participating in Hackathon 2019.

In this sense, the teams "They will present their ideas to a qualifying jury", said Alexander Serrano, director of educational technology at the National Technology. Serrano also added that this will select the groups that will move on to the second phase, which is the Hackathon Nicaragua 2019 marathon development competition.

Ninety teams are competing nationally and 35 will advance to the grand final, at Hackathon, Serrano said; that is why, until the end of the last ideathon, the final results will be announced, with the winning teams, "It is not selected by municipality, by region or by department, but the best 35 ideas are selected nationally", reported Alexander Serrano.

In addition, Serrano released that throughout the country there will be 5 creative workshops or ideathones "We have made ideas in the department of León, Estelí, Bilwi, we will be in Juigalpa, Chontales and Managua", he added.

Hackaton started in 2017 with a total of 44 teams, 25 were selected "In this edition we only had 3 participants here from Bilwi", while in 2018, only 3 teams participated, for this year, the Hackathon became a platform for technological innovation, and in this edition there are a total of 90 teams registered and of those , 11 are from Bilwi, Serrano concluded.

It should be mentioned that this activity is carried out by the National Institute of Technology (Inatec), National Council of Universities (UNC), where URACCAN is a member, Channel 6 and the Network of Young Communicators.