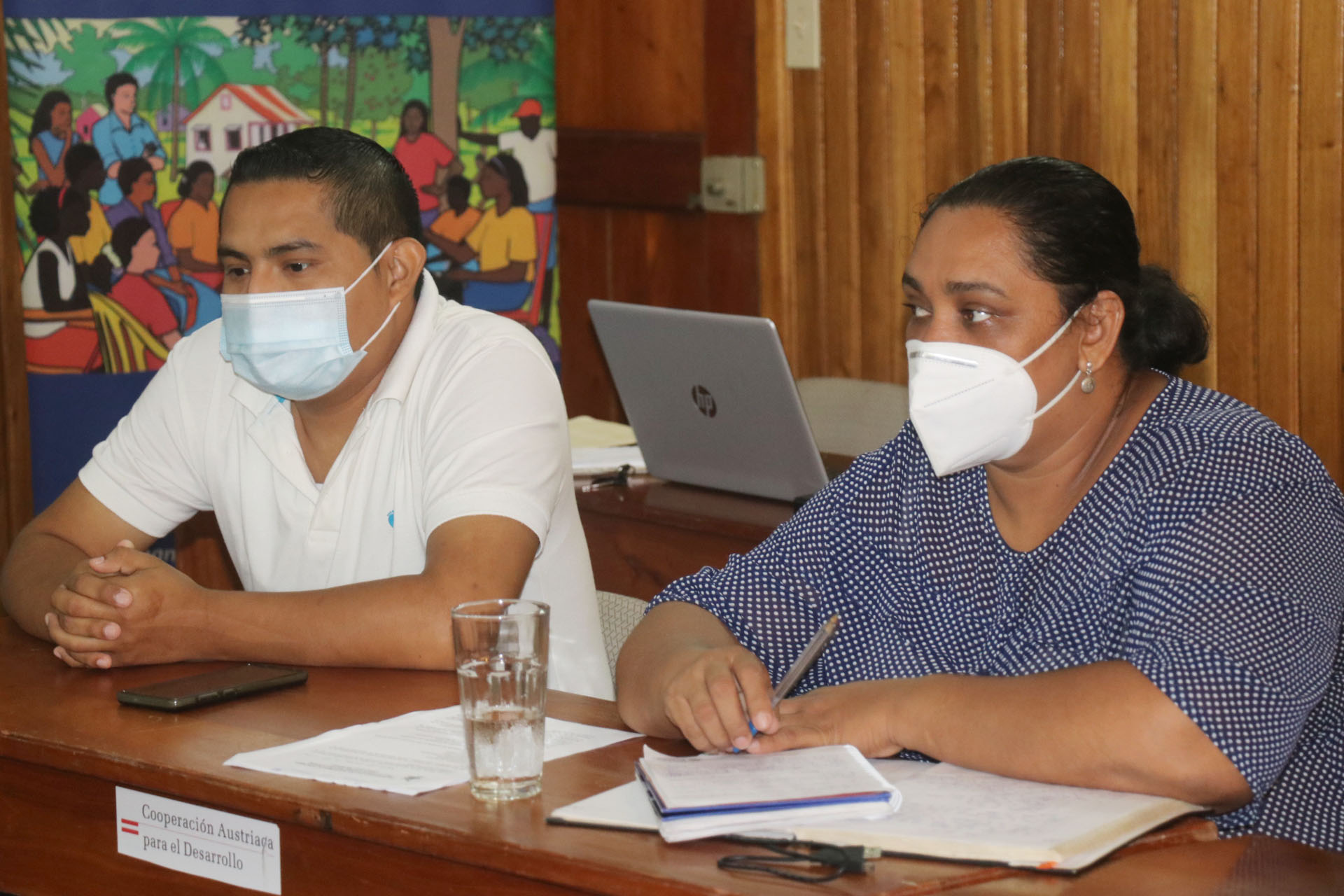 An agreement was approved in the CUR to develop the campaign.

The coordinator of URACCAN's Center for Multi-Ethnic Women's Studies and Information (CEIMM) at las Minas campus, Jacoba Dávila Molina, PhD., proposed to conduct an awareness campaign to reduce gender-based violence in the country and region, specifically in Waslala, where there was a femicide in which the man was killed after he committed the crime.

The master's degree Gilberto Ariel Artola García, director of Radio URACCAN Siuna, reported that in recent days there has been a new form of gender-based violence, where men after killing their spouse are killed, and reiterated that it is more concerned about what is happening in our region and in Waslala.

Teacher Sorayda Herrera Siles, academic secretary of the campus, explained that an agreement was approved at the University Council to develop an awareness campaign in the intercultural community media of Las Minas.

The agreement states that Dávila Molina will develop a vignette and spot proposal, which will be shared with the communication area and fed back to the Academic Secretariat, and then put in the intercultural media of URACCAN.