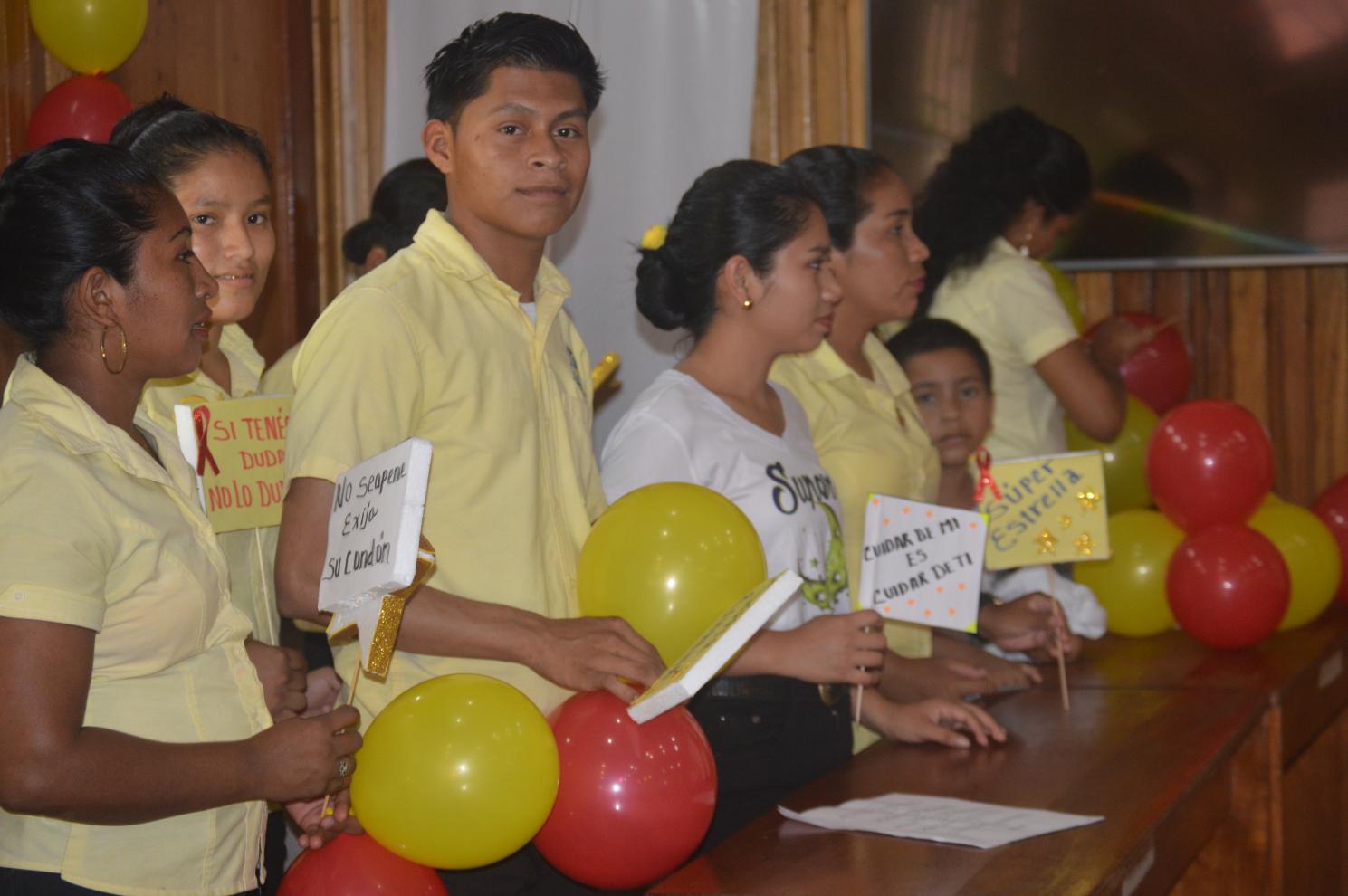 URACCAN promotes different activities and processes that contribute to the Good Living and Good Living of indigenous, Afro-descendant and mixed-race peoples of the Caribbean Coast. In this sense, from the URACCAN Las Minas campus, work is articulated with the Ministry of Health, under a focus of its actions is directed for the promotion of good health, disease prevention, intercultural and community health.

In the promotion of a community intercultural model of teaching-learning was carried out the League of Knowledge, as part of the articulation between the Minsa, of the municipality of Siuna and URACCAN, in order to strengthen knowledge about sexually transmitted diseases, mainly HIV. "As a university it is our commitment to target families, we are motivating our students so that they can carry the message of prevention of these diseases and thus together develop strategies that allow to enhance knowledge, but at the same time develop awareness in the population of this problem," said Professor Lilia Montoya, coordinator of the bachelor's degree in Intercultural Medicine.

For her part, Professor Idania Siles, director of Siuna Hospital, expressed her appreciation for the support of the university and called on students to feel part of the Ministry of Health and continue to show their interest in the career of intercultural medicine, especially the manifestation of all the actions they take as students for society.

In addition, Dr. Denia Ordoñez, said that the League of Knowledge emphasizes the prevention of sexually transmitted diseases, especially sexuality and healthy reproduction, "we encourage motivation to future nurses who train at the university, who will be in charge of health functions in our municipality," she said.

Four groups of students participated in the contest; The Blue Stars, who finished in the first place; The Warriors second; The Super Stars in third place and The Invincibles in fourth place. The first two places will participate in a knowledge exchange contest with nursing students from Martin Luther University in Siuna.