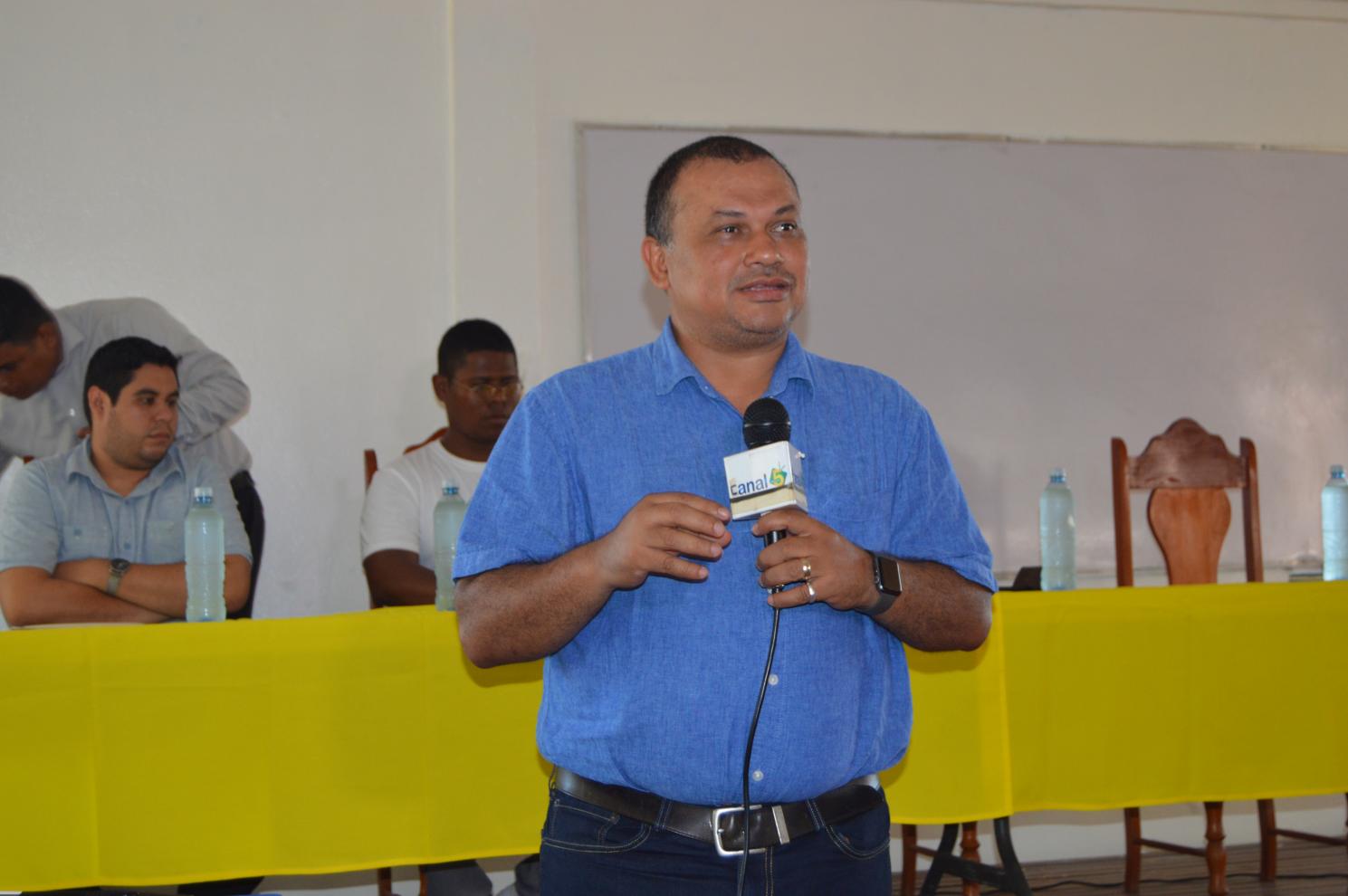 The Carlos Alemán master's degree, coordinator of the Regional Autonomous Government of Nicaragua's North Caribbean Coast (GRACCN), opened the conversation with the presentation of the historical overview of the process that gives rise to the Regional Autonomy of the Caribbean Coast of Nicaragua, during the panel on the challenges, achievements and challenges of the regional process during these 32 years of promulgation of the statute , organized by the Institute for Studies and Promotion of Autonomy (IEPA-URACCAN) Bilwi enclosure.

The purpose of conducting this conversation between local authorities and the university community is to generate inputs, to build consensus on concrete actions to strengthen the spirit, the knowledge of the costly population and that they can perceive, to assume the autonomy process as a viable and culturally relevant way of life and development strategy, that is why URACCAN aims to unite the celebration of the XXV anniversary of the university with the 32 years of the promulgation of Autonomy in the Caribbean Coast.

German stated that the status of Autonomy of Nicaragua is unique in Latin America, which is why comparisons cannot be made, "if one analyzes Guatemala, if you analyze Costa Rica, Panama, Honduras and there is nothing similar to what we are building," the coordinator added.

At 32 years the coastal society "does not yet believe in what we have advanced," said German, who mentioned some of the achievements, including greater electrification coverage in communities, better access to quality health and free education, as well as the enactment of Law 445, which has promoted the territorial qualification of indigenous peoples on Nicaragua's Caribbean Coast.

Master Carlos Alemán also emphasized the effective opening of intercultural community higher education promoted from URACCAN, "before to be able to study secondary you had to go to Bluefields," the coordinator said, "they were a population marginalized by being indigenous and black", but all this has changed with the promulgation of the autonomy status Ended.