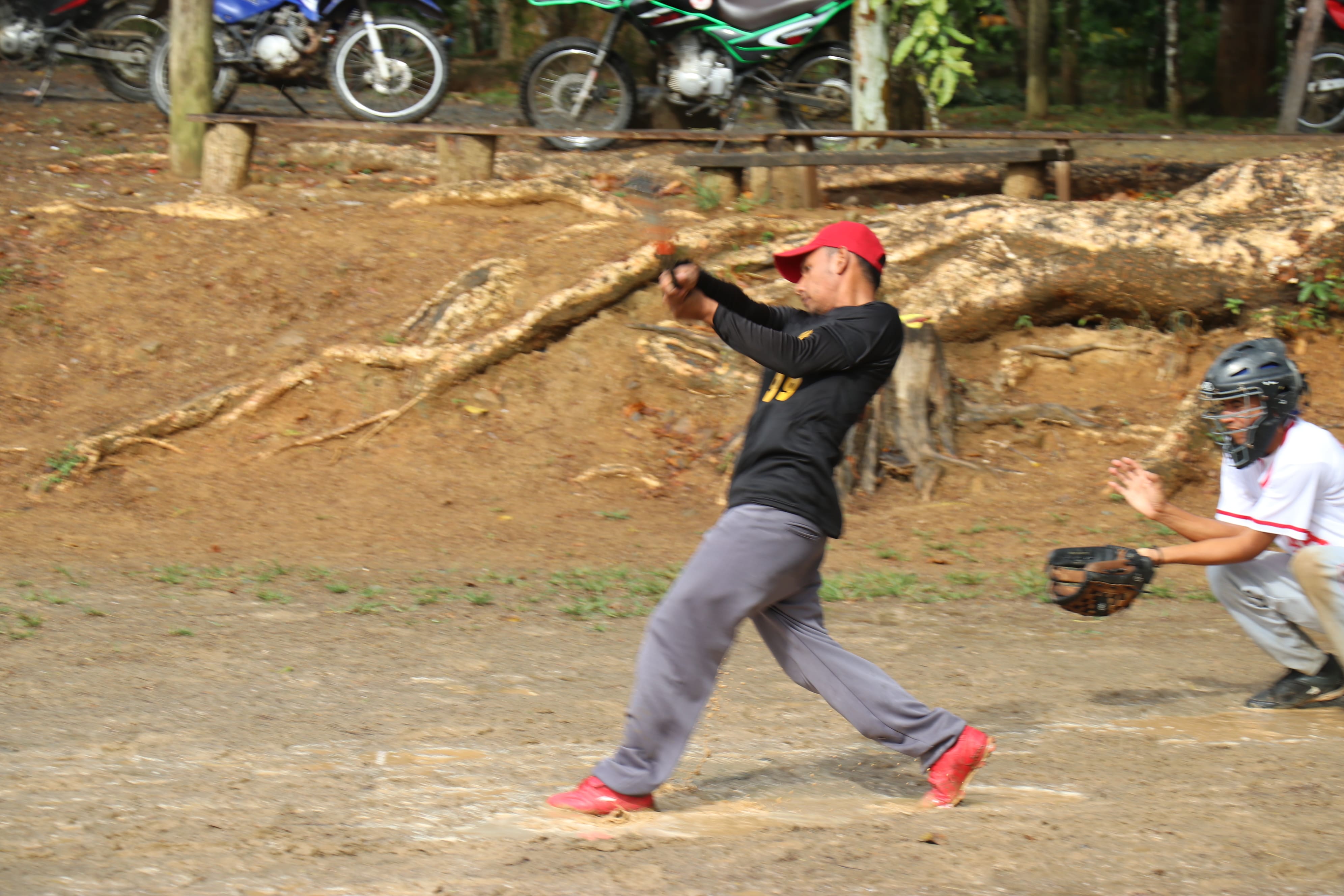 By: José Garth and Jindriska Mayorga

URACCAN enclosure Las Minas, continues to develop the regular stage of the interinstitutional softball league, dedicated to the magnificent rector of this institution, Dr. Alta Hooker. In this competition stand out the leaders by categories, the team of The Taxi drivers of Siuna, in the men's category and Floripón, in the women's category.

In the men's category taxi drivers and the National Police, head the leaderboard with 16 games played, 11 wins and 5 losses; secondly are the Astros and Caribean, with 11 won and 7 lost; URACCAN and Minsa are in third place with 8 won and 9 lost; The Friends are in fourth place with 5 wins and 13 defeats; followed by The Mechanics with 4 wins and 14 losses.

Erick Vílchez is the leader of the batters with 644 average and Eddy Reyes, of the Taxi drivers with 590 average, Erick Vilches and Dexter Ullite of the Caribean are doubles leaders with 13 and 12 respectively. For their part, Mauricio Calero de los Caribean and José Hernández, of the National Police are the home leaders with 5 each, Eddy Reyes of taxi drivers and Yeris Gonzales of the Caribean are leaders in triples connected with 5 and 4 respectively; Bismarck Carrasco of the National Police and Nestor Salinas del Mefcca are the leaders in races scored with 28 each; Erick Vilches and Norlan López del Mefcca are the leaders in RBIs with 34 and 28 respectively; José Luna is the leading pitcher in ERA with 3.38; Roberto Oporta is a leader in games won 8 wins and 2 losses and Juan López del MEFCCA is a leader in punches with 24.

URACCAN, as part of interinstitutional relations, promotes such actions that allow recreation between the university community and the siuna community, thus contributing to maintaining a pleasant and sharing environment.