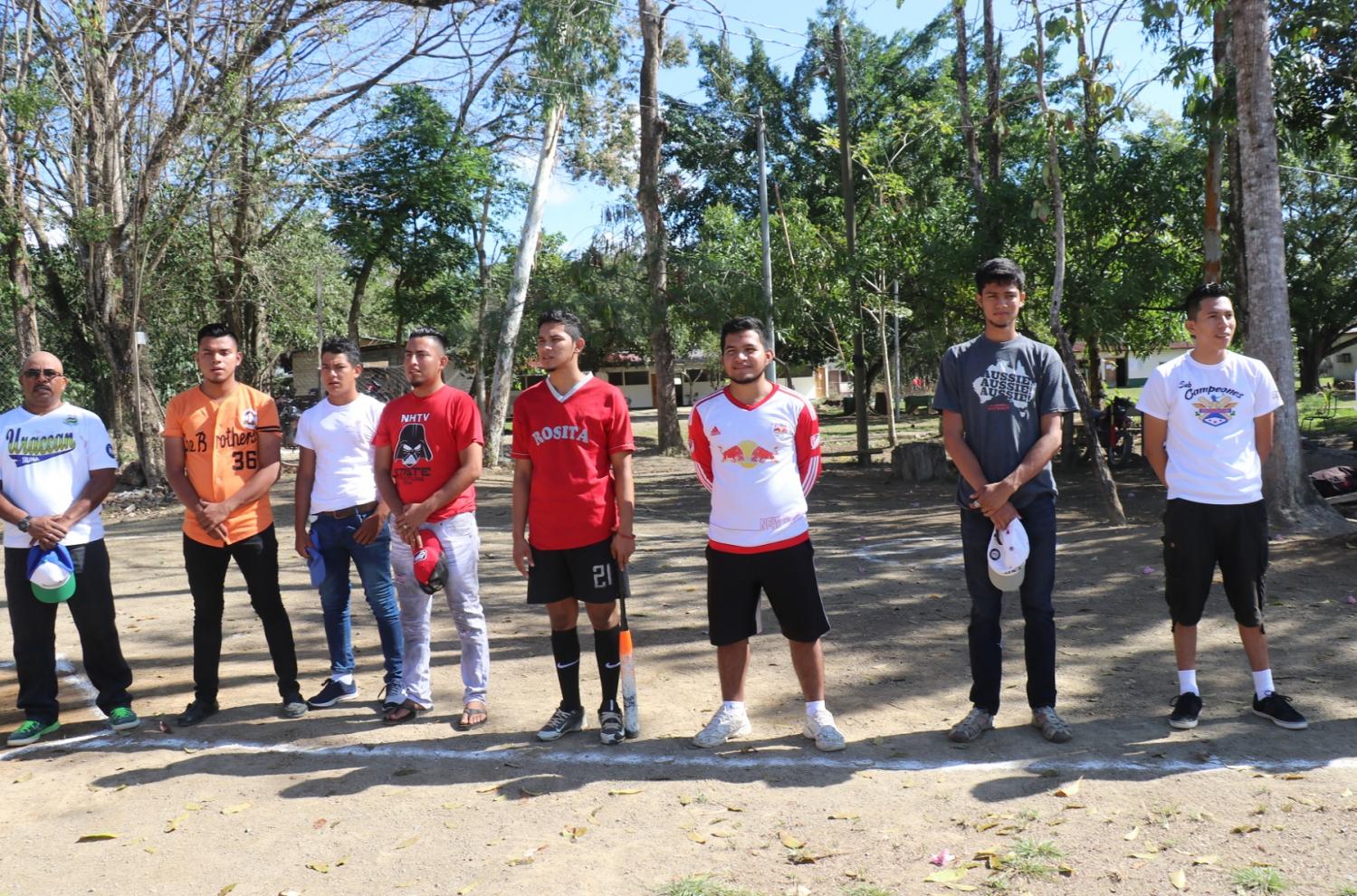 Sixth edition of the university league

With the participation of nine teams from the different careers and the staff of URACCAN LAS Minas, the sixth edition of the university league began, which comes to strengthen recreation and recreation within the university community.

"That these spaces are spaces to interact between students and the teaching and administrative staff of this institution, and hoping that the end will be success as always," she said.

Student Ivania Henríquez Jarquin, originally from the Community of Naranjal, Puerto Cabezas, is a member of the team of students of the first-income boarding school. For her this league is important as it allows the relationship and harmonization of the university community.

Eslin Urbina Manzanares is a member of the URACCAN boarding school team, originally from Rosita for five years playing softball, but is the first to participate in the university league.

For Urbina Manzarez this league allows them to develop in the game and gain more knowledge.

"The most important thing is that as a woman it is important to be in these spaces because women have the same rights as men," she said.

Kenly Sanchez is one of the most prominent players in the last college league, said the league allows students to take them out of the stress of the studio and allow them to socialize with the rest of the teams participating in the league.

The vice-chancellor handed out trophies to teams and individual leaders of the last league, as they were not at the time at the time of the award.