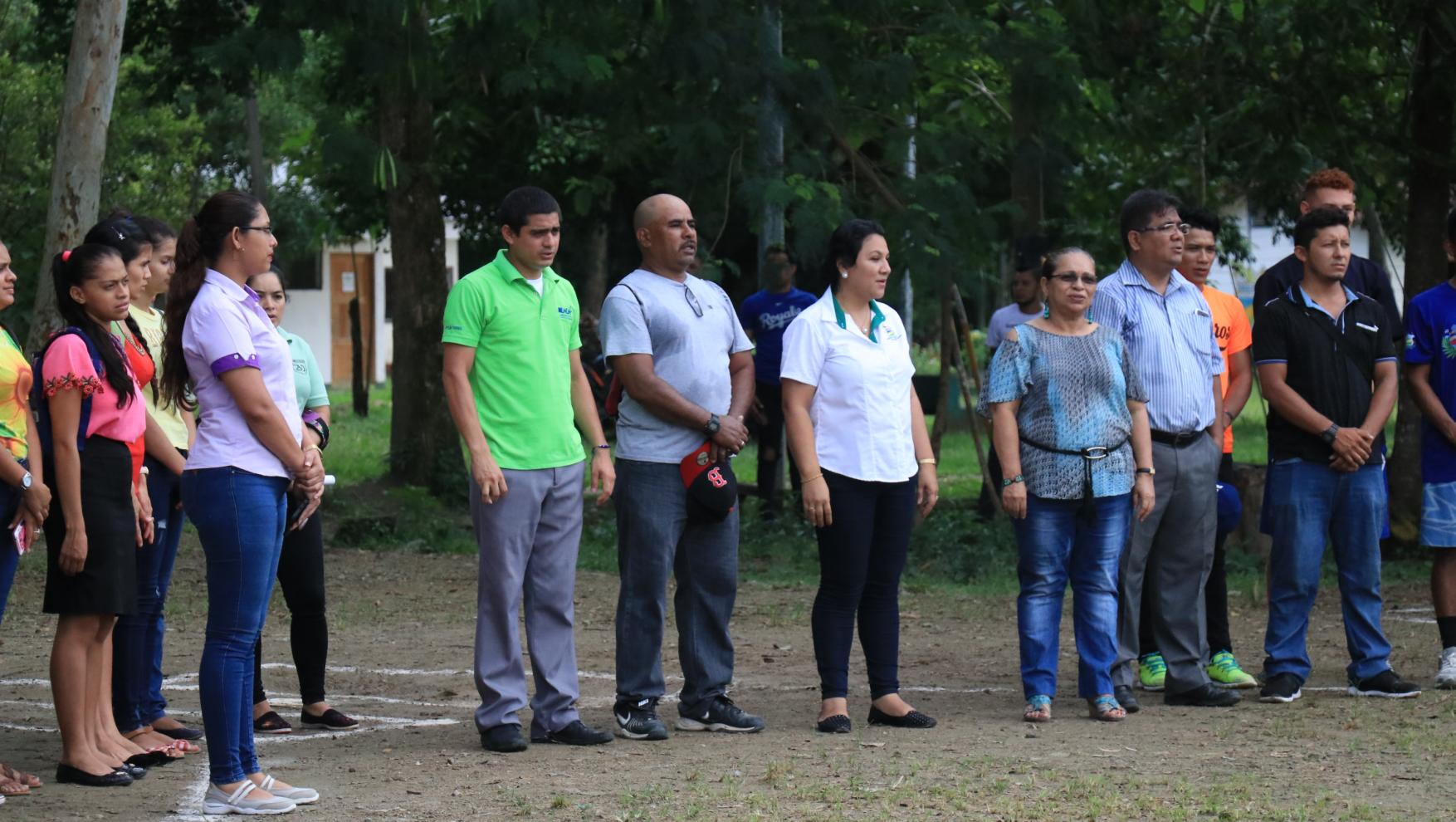 The UNEN-URACCAN Las Minas Student Movement, in coordination with the authorities of the campus, made a university sports league, as part of the launch of the 25 years of founding of the Intercultural Community University (URACCAN) in this territory.

The league is held in articulation with several university states, led by the Student Movement and the Student Welfare area, with the aim of promoting recreational activities that strengthen the sporting talent of students and officials of this house of study.

The league lasts for 3 months, in which four disciplines are developed: football, volleyball, basketball and softball.

Deylin Tórrez, president of UNEN-URACCAN Las Minas, said that students must have comprehensive training, in addition to developing sports skills and that is why the Student Movement advances in the organization of this league in articulation with the vice-projector and Student Welfare.

"The goal is to have harmony, joy spaces to recreate, including the entire university community, but also the inclusion of people who love college and like to play with us," the student leader said.

For her part, Dr. Leonor Ruiz, highlighted that "we are pleased to do today the inauguration of intra-university games in its fifth season, which we are joyfully celebrating as part of the launch of the 25 years of operation of our institution".

Registrations are still open in case any team still wants to be part of the call.