Skip to main content
The Fourth International Colloquium of Afro-descendants, held on 25 and 26 September in Nicaragua, ends 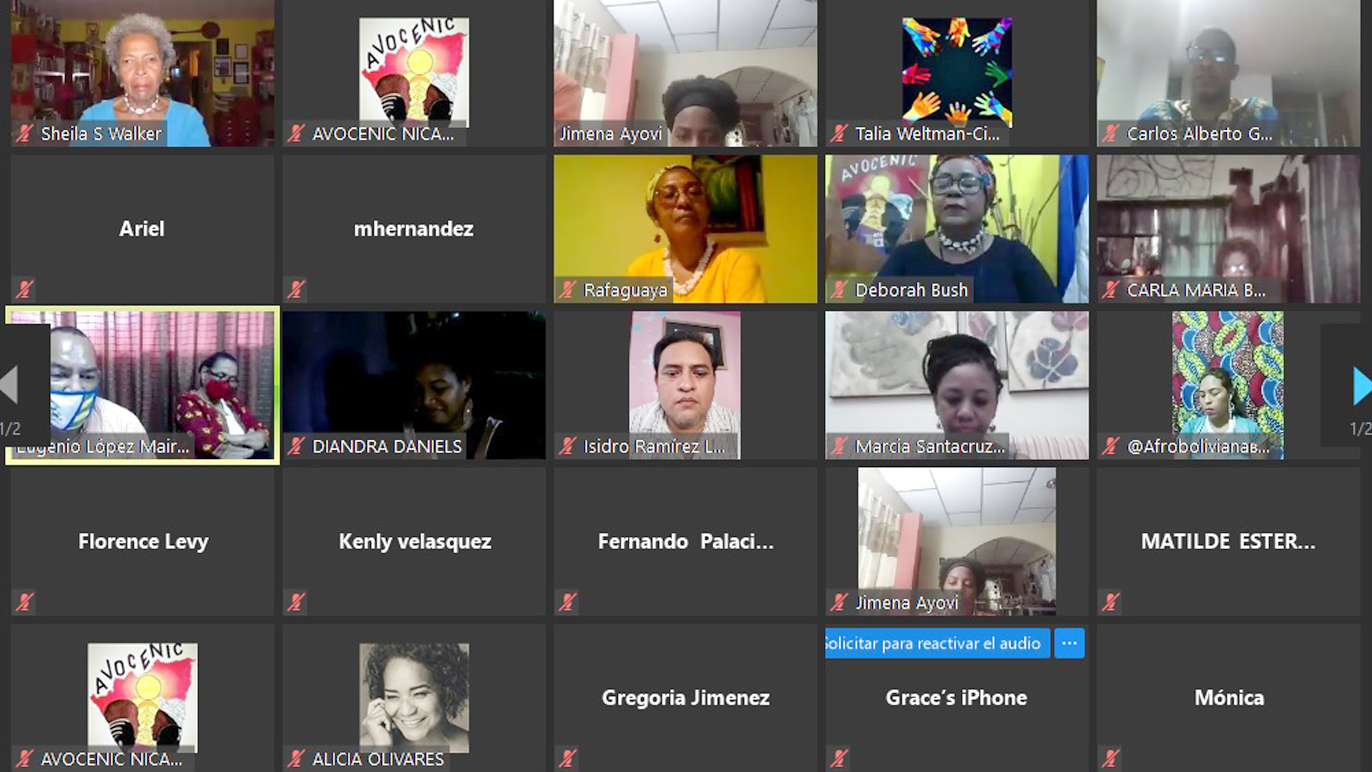 One of the most analyzed elements during all thematic tables was the International Decade for Afro-descendants.
URACCAN Bilwi

Exchanges of experiences, feelings, thoughts and desires from Afro-descendants

On this second day, he began by talking about the outstanding commitments of the Afro-Descendant Decade and the 2030 Agenda of the African Decade, where panellists from Nicaragua, Colombia and Honduras agreed that one of the great challenges is the recognition by national states of the rights of Afro communities.

Subsequently, thematic table number six addressed the agendas of Afro-descendant women in the construction of development with the identity of the Afro nation, where five women from Nicaragua, Panama and Brazil had the opportunity to express their spaces as women in social processes, demands, challenges and challenges to be made after these dialogues of knowledge.

Finally, on Saturday morning, table number 7 focused on the processes of "Land and Territory, an Afro ancestral historical claim and right", where Dixie Lee, Carlos Alberto González, and Elizabeth Stokes, from Nicaragua, Colombia and Guatemala, respectively, gave their views on territoriality and the recognition of their rights.

In the afternoon, a group of 4 women were in charge of exhibiting at table number 8, under the theme: "Afro-descendant peoples: Impact and resilience to the Covid-19", there each of the speakers, originally from the United States, Nicaragua, Mexico and South Africa, were able to contextualize all participants on the current situation in their countries on the pandemic and how Afro-descendants have resisted this disease.

Finally, they addressed Afro resistance and identity: Braid, dreadlocks, hairstyles and costumes, where young people from Nicaragua, Brazil, San Andrés- Colombia and Costa Rica focused their changes, moments of discrimination, of racisms that have lived for their physical appearances, but over time that has been a strength in Afro identity and culture.

Silvia García, an international consultant from Argentina, was in charge of conducting the rapporteurship of thematic tables of the IV International Colloquium of Afro-descendants, held virtually based in Bilwi, Nicaragua.

Garcia said that these two days were "very intense and exciting, full of information and reflection", he added that with the presentations in this IV colloquium it was understood that "we live in a seemingly egalitarian world, the pandemic has shown us that it is not," he said.

In concluding, Silvia specified that it is necessary to "further strengthen commitments by the Afro-descendant population, actions to reach more areas, but to be carried out and to be made".