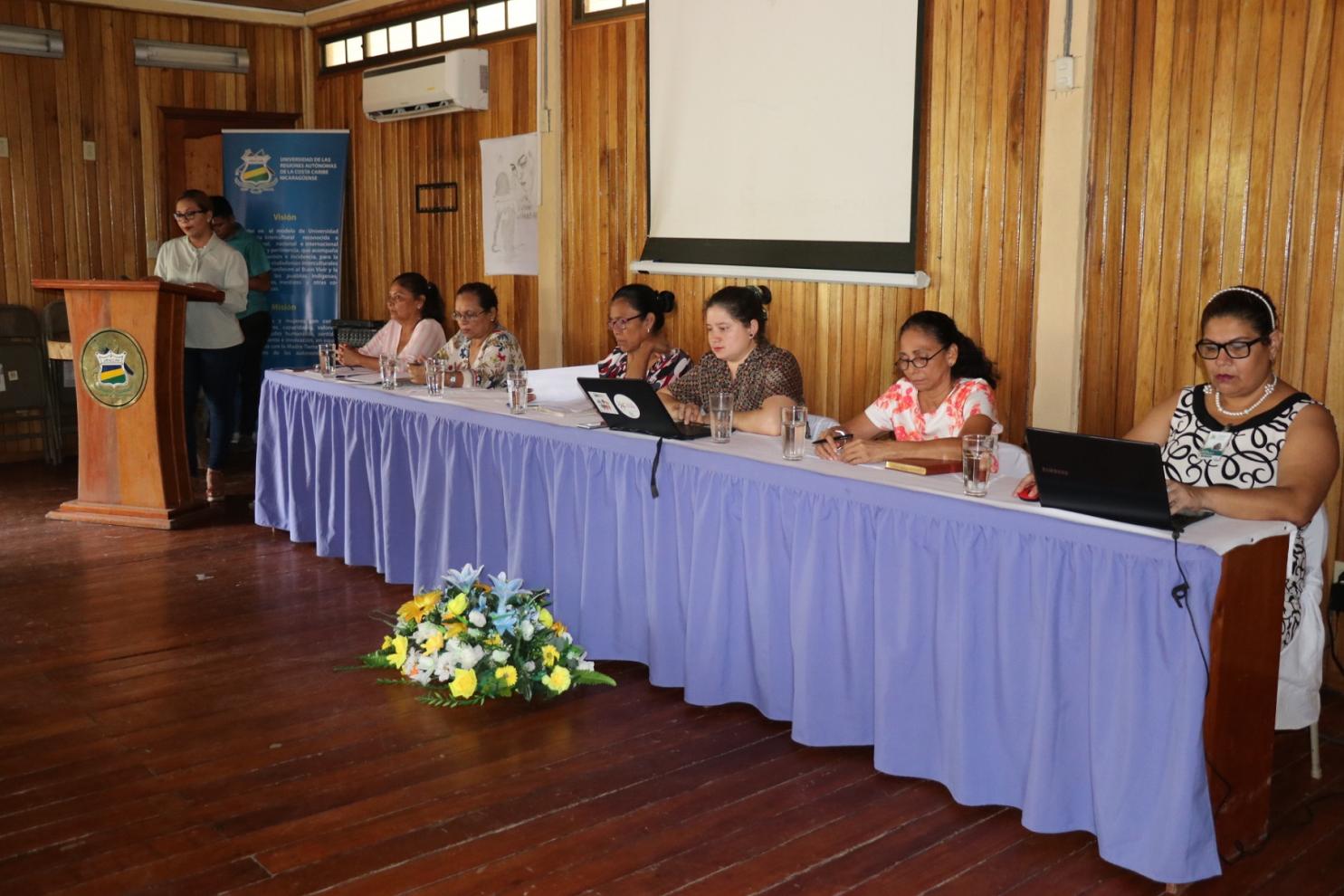 Women's efforts in the fight for equality are visible

The chief judge of the Court of Violence in the Mining Triangle, Yasohara Zamora, highlighted the role of the Government of Nicaragua in the passage of laws that protect women.

"A great example is that a single femicide was recorded in this jurisdiction over the past year and the perpetrators of the crime have already been arrested, because there is a joint effort from society and government bodies to the application of justice," the judiciary said.

The state of Nicaragua is committed to women's rights, freedoms, to ensure full development for women, work for and for women since the political constitution, from respect for the international conventions that Nicaragua has adopted to ensure access to freedom guarantee and women's rights in the country.

The master Modesta Dolores indigenous leader Tuahka, said that discrimination is one of the main problems facing Mayagna and Miskita indigenous women today and is a factor limiting the development of indigenous women in the country.

The issue of language management, traditions and culture are also factors affecting the development of indigenous women, in the other peoples of the Caribbean Coast.

Reyna Flores Guido, for her part, said that there is work to be done or continue to be done by women's organizations, universities, primary and secondary schools, talking about equal rights and gender equality, which is a pillar of sustainable development.

Angelica Leonor Ruiz Calderon Ph.D, vice-chancellor of this campus said that education is the strength of sustainable development and peace, on the global education agenda 2030, it is recognized that gender equality requires that they guarantee education, but acquire the same skills in education.

You may be interested: Space for reflection on sexist violence in Bluefields

Student Lenin Mercado Urbina, said that one of the challenges is to break machismo, because machismo is doing and undoing with women, is destroying the new generation because they are people just like those who brought us into the world.

The intercultural dialogue of knowledge involved students, administrative workers and teachers of URACCAN, reflecting on the international day of women and the struggle that women must follow to achieve true gender equity.