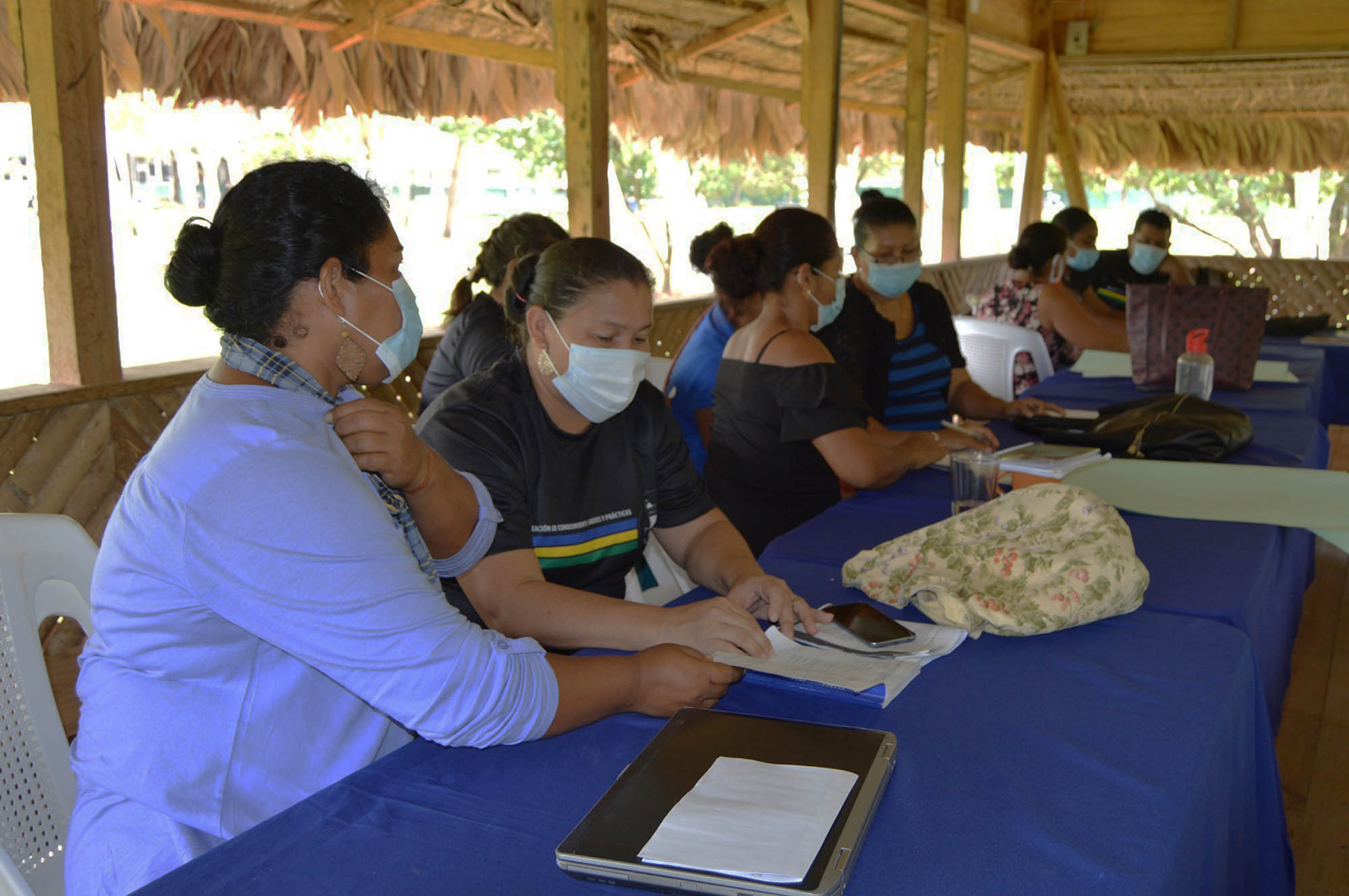 These seminars are held within the framework of the Decolonization and Depatriarcalization project for social transformation.

For three days, groups that have historically been excluded concentrated in the facilities of URACCAN Bilwi venue to hold the V Meeting of the Seminar on Activist Debates, promoted by the Center for Multi-Ethnic Women's Studies and Information (CEIMM).

The seminar aims to dialogue and raise awareness of the forms of discrimination and violence that excluded groups live, and is also used to analyze the educational model of the university, being an inclusive intercultural higher education institution, open and relevant to all human identities, "such as ethnicity, religion, sexual identities, people with disabilities," explained teacher Anny Marley , COORDINATOR of CEIMM on this campus.

Marley also assured that through such activist debates, more inclusive education spaces are promoted, "where we all and all meet and are part of the university."

At each meeting, the dialogues focus on giving greater openness to the diversity of the population without distinction, "we are conducting a study that each group is doing, because they are three researches that are being done: one is about gender-based violence, the other is about the situation of people with disabilities, and the other is a study on the LGBTI community" , the coordinator said.

The main idea of conducting these investigative studies is to be able to propose an action plan covering improvements to the situation of exclusion that these groups that have historically been excluded and discriminated against, at the last meeting, which would be number six, is intended to expose these investigations to the university community.