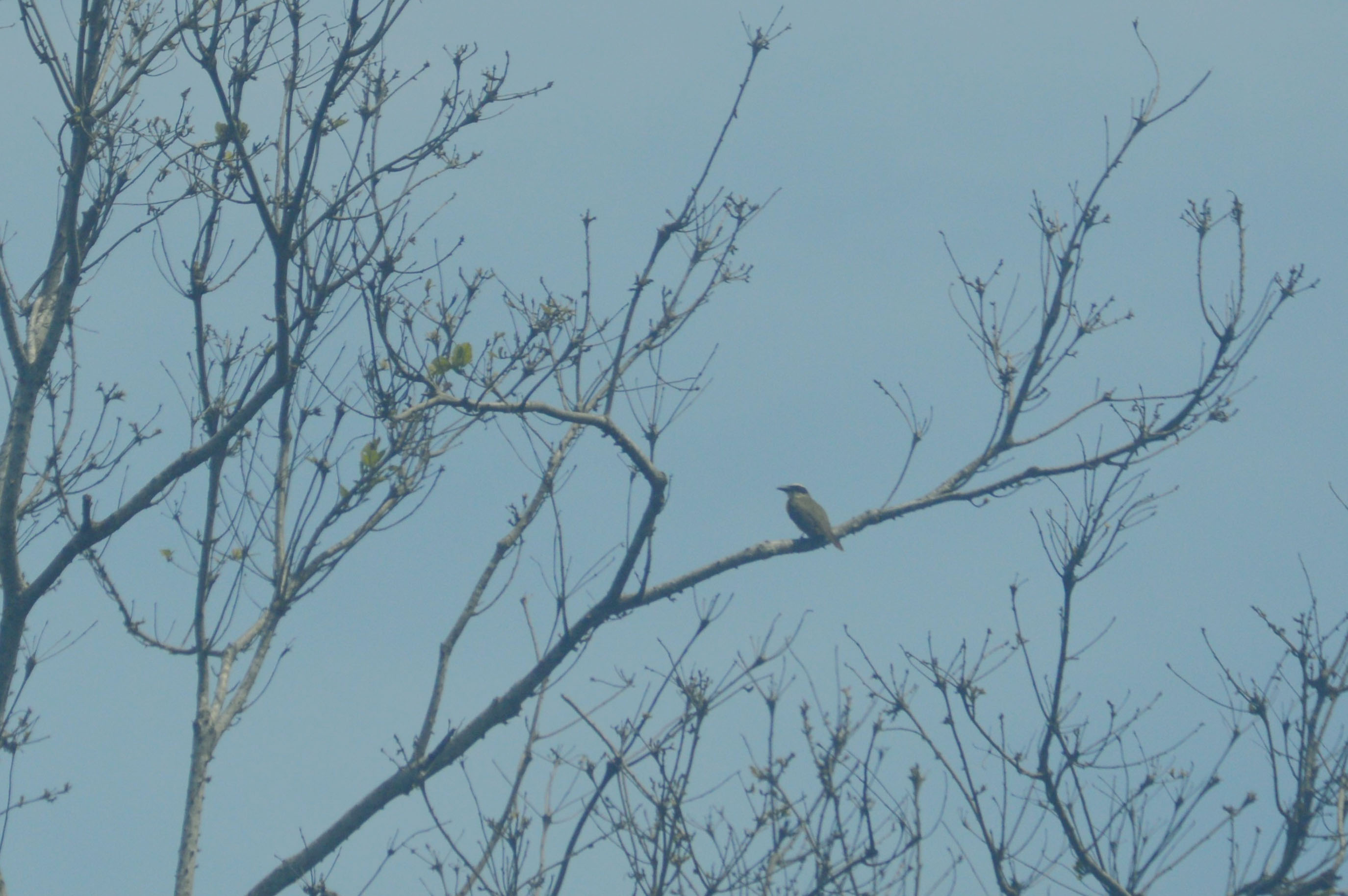 Of the 10 departments that participated nationally, Siuna finished third on the list, with 127 species.

As part of URACCAN's 26th anniversary, the Las Minas campus, in coordination with the Ministry of Environment and Natural Resources (MARENA), participated in Birds Day, an event held year after year and where this institution participated for the first time, with its natural laboratories.

Of the 10 departments that participated nationally, Siuna finished third on the list, with 127 species and a fourth place at the Latin American level.

Engineer Luis Herrera Siles, coordinator of the Institute for Studies and Promotion of Autonomy (IEPA) at the Las Minas campus, said that only 71 species were sighted in the Los Laureles laboratory alone.

Herrera Siles noted that the articulation between URACCAN and MARENA has allowed several actions to be carried out in favor of natural resources. "We didn't expect to spot a significant number of birds, however, it's surprising how species have been increasing with the care and management that has been applied to natural laboratories," he said.

Also, engineer Norlan López, inspector of MARENA, said that the Caribbean Coast was represented by Siuna. "There are more than 500 species of the 710 in Nicaragua alone on the North Caribbean Coast," the official said.

It is worth noting the participation of two young specialists graduated from URACCAN and who are now part of the bird club, as well as a group of agroforestry engineering students, who valued the event as a more learning within their career.