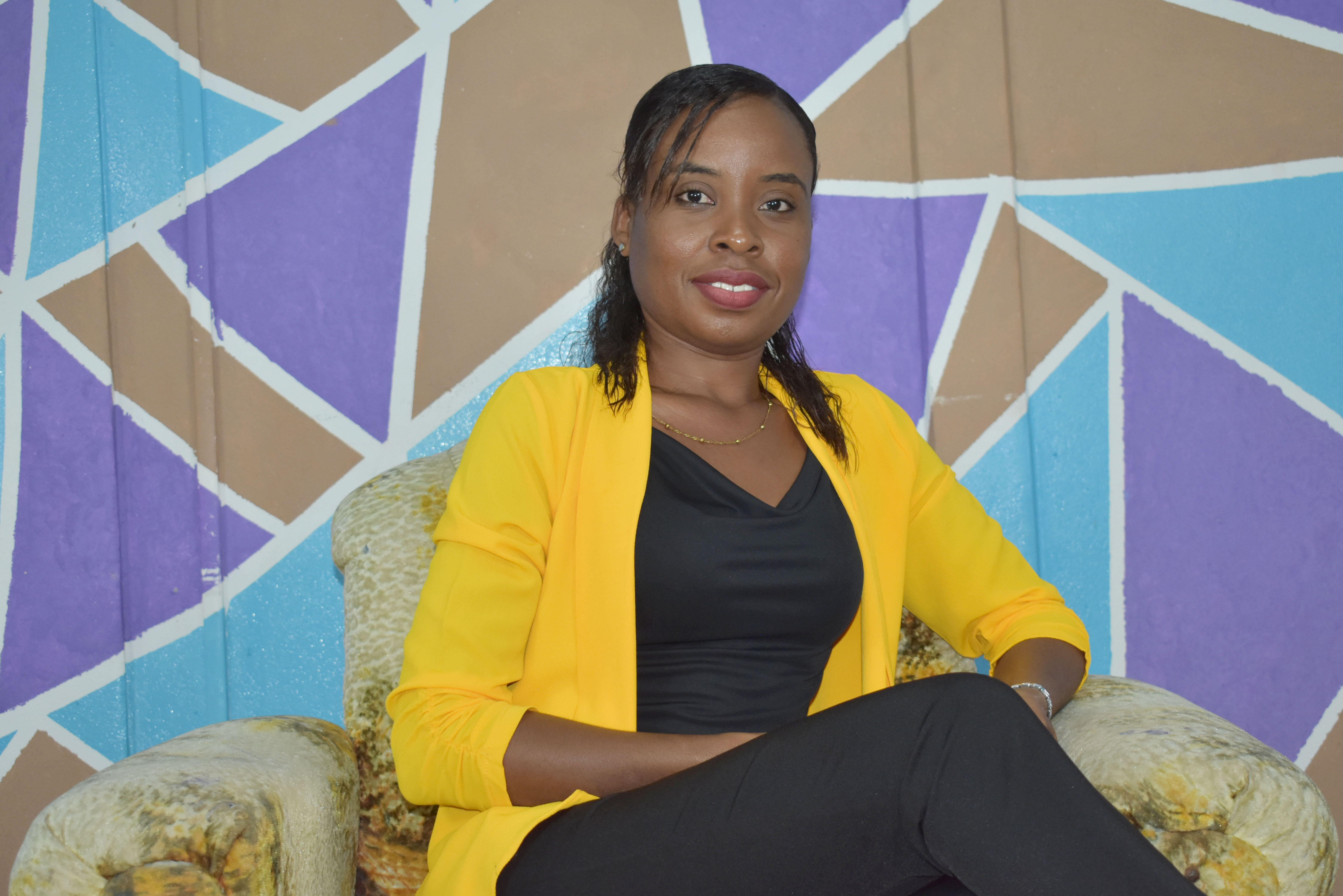 Its name comes from the Hebrew word "shalom", which means peace and well-being. And when Shelomi speaks, she conveys tranquility and joy. She doesn't speak in the first person of the singular. When I asked her what it meant to her to have been honored with the Rubén Darío Award for Academic Excellence, at the Central American level, she humbly replied:

"This distinction is for the people of the Caribbean Coast, for my second mother URACCAN, for my family. Because I don't owe myself, but to all of them who have believed in me and trained me."

II. Honor to whom honor he deserves

Nicaraguan mothers play a key role in education and, consequently, in the development of the country. Shelomi says: "My mother instilled in me a love of reading. She would take me to church and when they sang or read the biblical texts, she would say to me 'this means such a thing; this is pronounced that way; God is good, Shelomi.'"

Thus she learned Creole English as a child, which alternates with a friendly and refined Spanish. Thus was born in Shelomi the desire to teach, to serve and see the changes he longs for for his country and for his beloved Caribbean Coast. "My dream," he confesses, "is to educate, with all the values and principles that my mother and URACCAN instilled in me."

Shelomi claims, therefore, that URACCAN is such a loving and selfless mother and essential to her children on the Caribbean Coast. At the university- Relata Shelomi- we are a close-knit family; I have seen mothers arrive with their children to receive classes, I have even seen teachers and classmates entertain children while their mothers perform jobs or exams. And these children are going to grow up with a different mindset and they will love the URACCAN: they will professionalize there and contribute to the development and autonomy of the Caribbean peoples."

Ⅲ. "My mother wept with happiness"

Despite his deep joy, news of his award could not be given by Shelomi personally to his mother. His village in Kukra Hill is four and a half hours away in panga. She was thinking over and over if to tell her, especially since her mom is in a delicate health condition. "And such a joy: My God!" sighs Shelomi.

However, her mother knew, because Shelomi's sister learned through family and friends. And he corroborated it on social media. Then she broke the news to the admirable lady and she cried. "My mother wept with happiness, " repeated Shelomi, in a trembling voice, as if her mother's tears watered her chest as she spoke.

She wasn't even aware of her prize at first. "I was called by my coordinator, my teacher Marbella Jirón, very happy, to inform me about the award. And then Andrea Romero called me from the Regional Council of Student Life (CONREVE). And I was happy, because everything good has its reward. God is always there," Shelomi says with deep confidence and serenity.

Ⅳ.A childhood that couldn't have been better: a country woman

Shelomi comes from a peasant, hard-working family of great principles. Her father, Peter Marciano Sambola, is a Garífuna farmer and her mother, Luisa Berenice Marble Burton, is a cream educator of the Creole ethnic group. Both taught him, in the midst of his limitations, the value of honesty, perseverance, humility.

Shelomi remembers his childhood as one of his greatest treasures. "It was very pretty. During my childhood I spent mostly on my parents' estate, practically the place where I grew up. I remember that my early years of preschool education I studied it on a farm where there was a small school; then we moved to Kukra Hill Township and there continued my childhood in terms of education, where I studied my elementary school until fourth year of high school. In my holiday periods I went to the farm to enjoy with my parents; There I lived my best moments: I went to the river, splashed, planted with my mommy, helped to pluck beans. Then, on Corn Island, I studied my fifth year of high school."

"I'm a country woman," Shelomi proudly says. And he would never take hold of his roots, even though he currently works at the Regional Council of the Caribbean Coast, in the area of dispatch, balancing his time there with his studies at URACCAN, where he will soon graduate in Education Sciences with mention in English.

From his position, which is of citizen care, he performs his vocation of service, performing activities with children and women of Bluefields. His longing to educate takes him everywhere and exercises his vocation to every opportunity presented to him. For this reason, the people of Bluefields see her as a daughter, a sister, a friend, a testimony of life and firmness.

Ⅴ."In life, a woman must fend for herself"

URACCAN has been instrumental for Shelomi. This university is in every one of his words. That's why she's proud to study there and her ethnic backgrounds, her cultural identity.

"URACCAN stands for unity, love, interculturality, multiculturalism. At URACCAN we have the best teachers. Today, being awarded the Rubén Darío Academic Excellence Award, I thank God for wisdom, for my family for unconditional support, for my dear teachers at this university for instilled in me values and principles in order to contribute to the development of my Caribbean Coast," Shelomi, smiling, and with that twinkle in her eyes that inspires her to be a better person, said strongly.