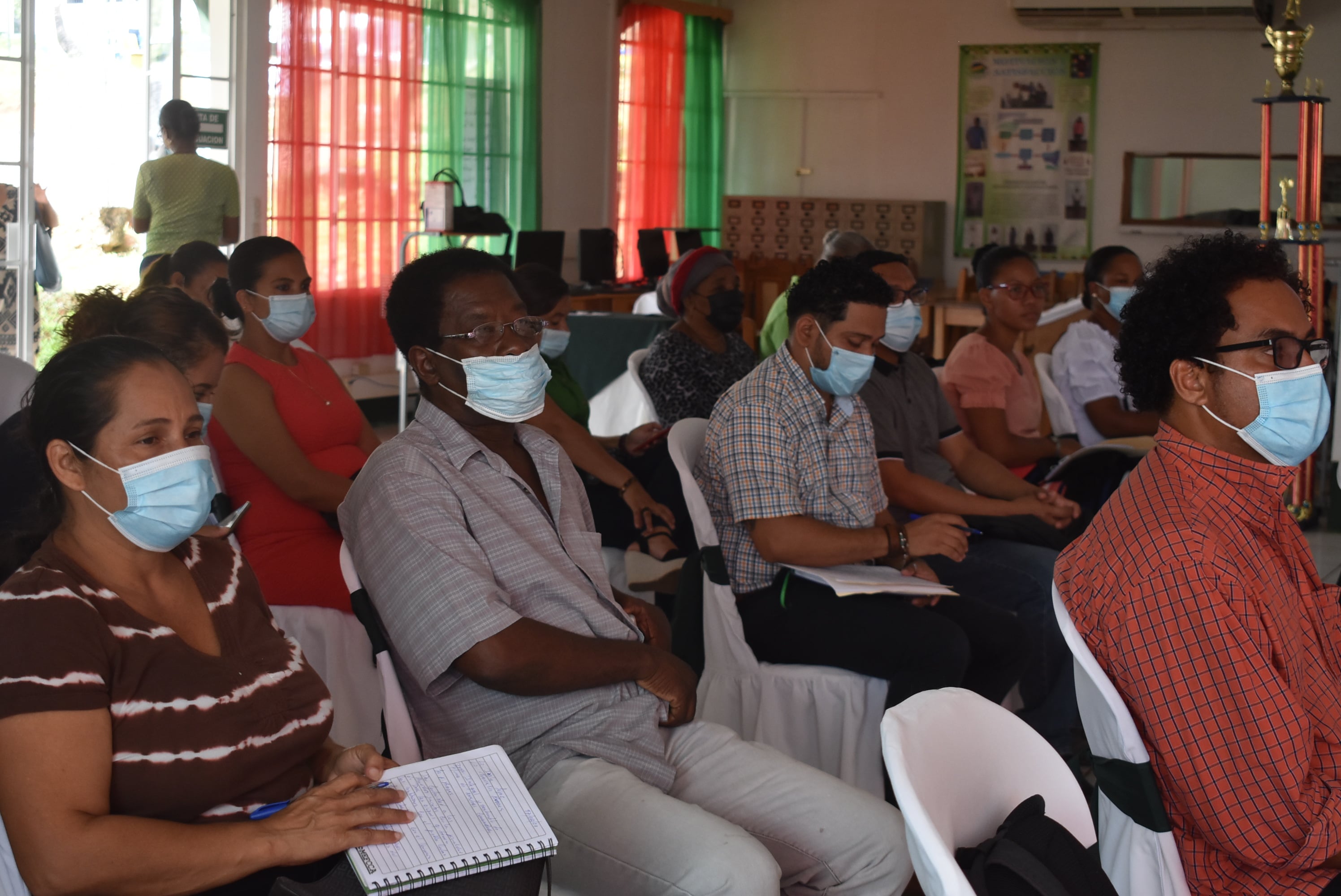 During the beginning of this year 2021, the institutional institutions of the three organizations have been working to define the work processes and actions to be carried out under the Convention.

This articulation aims to strengthen Intercultural Higher Education, intercultural health, research, access to scholarships, mainly for indigenous and Afro-descendant youth living in remote communities; In the same way, strategic lines include intercultural communication, betting on creating spaces for dialogue and concertation of ideas between different peoples.

Opening of the working sessions of the technical committees

In this regard, it began with the working sessions between the technical commissions by the three instances, to coordinate and consolidate operational plans with their articulated activities for their proper implementation.

These committees are made up of members of the three instances involved in the agreement according to the area of work, including:

The opening of the working session was carried out through a presentation meeting with the members of the committees and subsequently, each committee was directed to work on its operational plans and identify actions to articulate itself.

At the start, teacher Diala López, vice-chancellor of URACCAN venue Bluefields gave the words of welcome, saying that "it is very important that today we are gathered to identify these coordination mechanisms in order to implement the tripartite agreement, it is a work that we must do collectively, where we complement the strengths between each of the institutions" Assured.

It should be noted that this work process is planned to be carried out in two-day sessions, culminating on February 18, 2021, with a methodological route defined by the university and government instances, which responds to the contribution of intercultural development in the region.