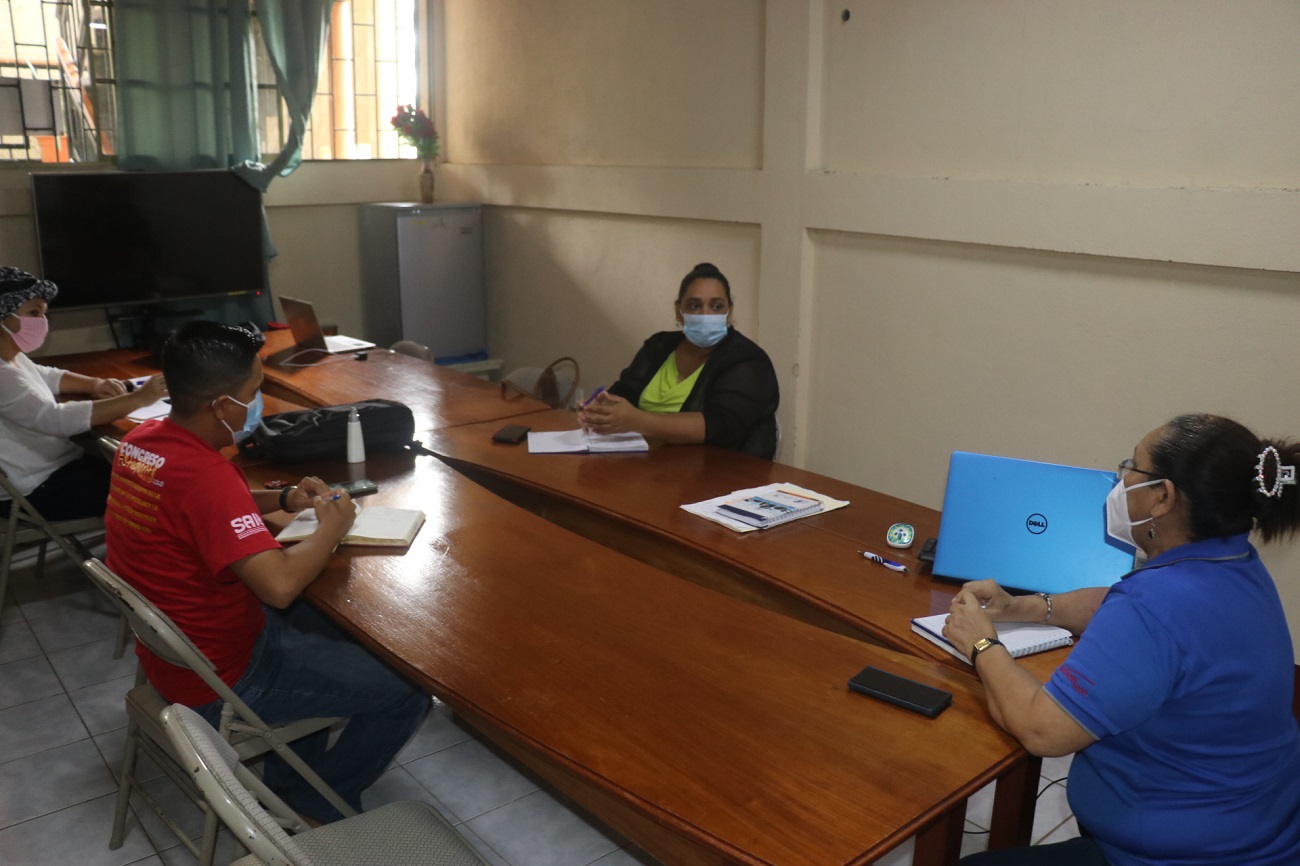 With this benefit, URACCAN implements its Mission and Vision of training men and women on the Caribbean Coast.

A total of 196 scholarships for the second half of 2020 were approved by the URACCAN Las Minas Scholarship Commission, which entered to approve applications for mixed-race, indigenous and Afro-descendant students from communities in the municipalities of the Mining Triangle, Mulukukú, Puerto Cabezas and Paiwas municipalities.

URACCAN scholarships to indigenous and Afro-descendant students and mestizos in nicaragua's Caribbean are awarded with funds of 6% given by the Government of Nicaragua to universities that are members of the National Council of Universities and are supplemented by sustainability funds.

The Sorayda Herrera Siles master's degree, academic secretary of this campus, detailed that, of the 196 scholarships approved, 120 scholarships were for students of the regular courses that are in the student residence, 16 students of the Sabatino courses and 60 in the courses for meetings that study Education Sciences.

URACCAN, with the delivery of scholarships to its students, makes effective its Mission and Vision of training men and women on the Caribbean Coast of Nicaragua.

URACCAN Las Minas is located in a territory with a majority of the mixed population and therefore the scholarships correspond to: 73.5 percent mixed-race, 0.7 creoles, 17.9 percent Mayangna and 7.7 percent miskitos; with 2.4 Miskitas women, 6.3 Mayangna, 0.7 Creoles women.