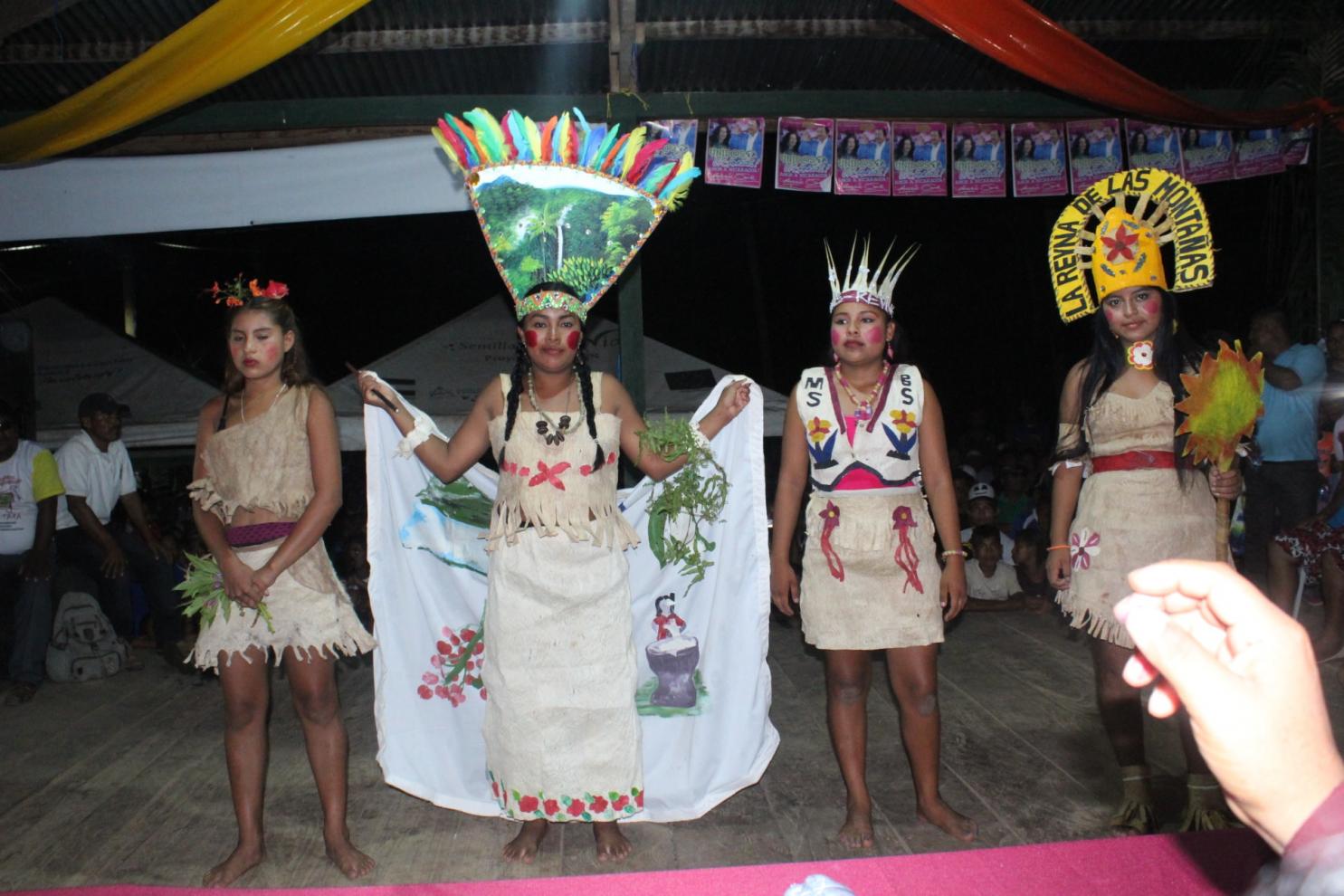 Sauda, a millennial practice of the Mayangna people

URACCAN, under its model of Intercultural Community University, accompanies the processes of recreation of the Mayangna indigenous culture, by carrying out the IV Sauda, in the Mayangna Sauni Bas territory, with the splitting of the nine Mayangna Indigenous territories of Nicaragua, which recreated the life of their ancestors through various sports and cultural activities, ending with the coronation of the King of the Nation Mayangna , elected in Sikilta.

According to teacher Maria Cristina Feliciano indigenous to the Mayangna people of the Mayangna Sauni Arungka territory and civil station of URACCAN Las Minas, the Sauda is an ancient practice of the Sukias and Ditalyang of the Mayangna indigenous people, who gathered to take strength of the spirits and thank for the harvests, this was done every year, in the month of November , to also thank for the abundance in the crops. During the celebration, the Mayagna people or nation speaks to their gods to be proned. 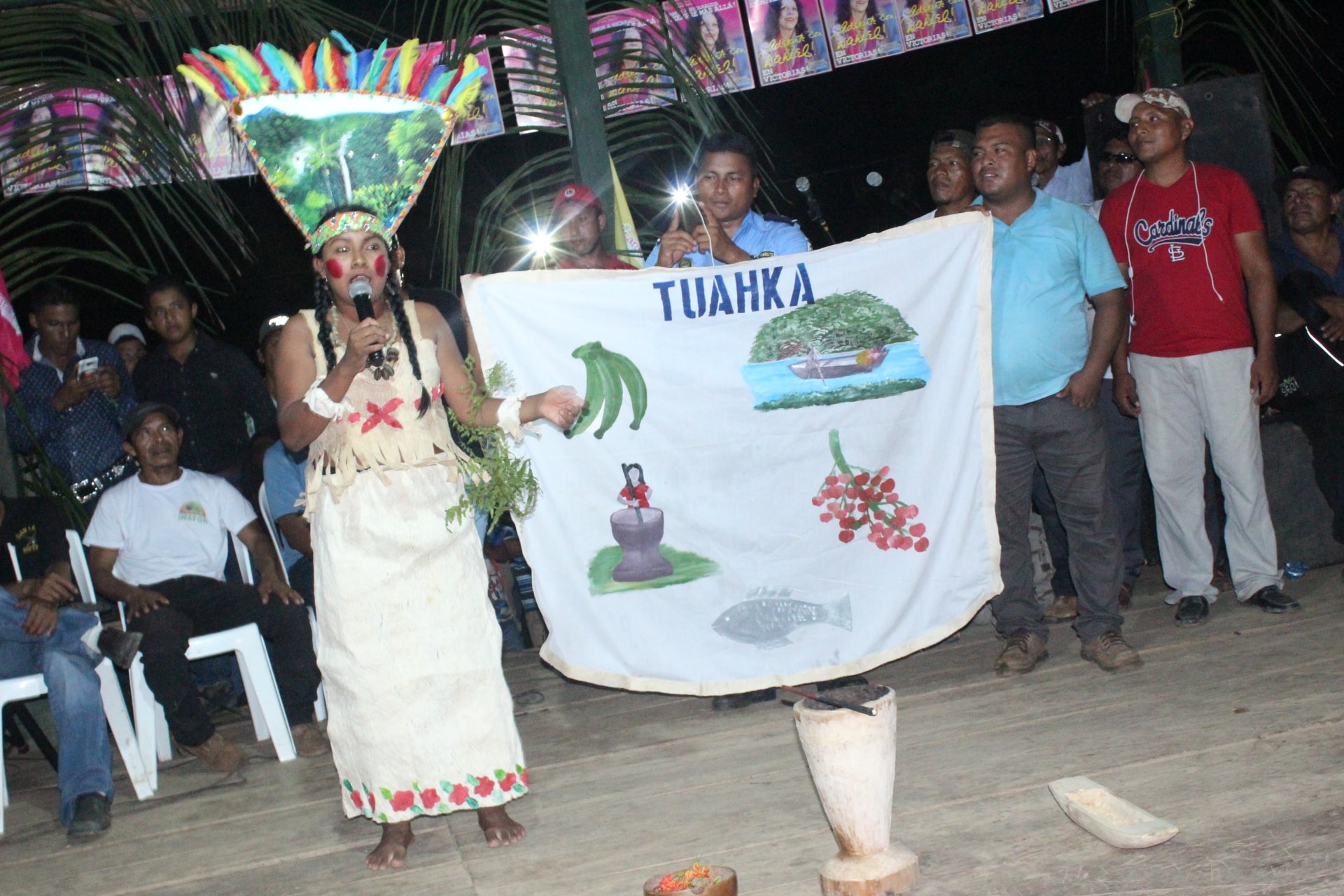 For the liphilia Lino Macario, indigenous lawyer, the word Sauda means, in Mayagna, owners of the land, which is the one that generates riches and life to the Mayangna people, therefore, it is a ritual "that must be honored by our ancestors, it was a tradition of the indigenous people from our ancestors who celebrated that ritual by the shores of the hills , rivers or flats, where the population arrived and their leaders were dressed in feathers, tunu, painted, and wore outfits with dissected bones," he said.

Likelly, Tymond Robin, former president of the Mayangna nation, in an article published in Wani magazine, points out that the Sauda was an event where peoples arrived at the beginning of the Mayan calendar after 10 moons, Robins explains that the Sukia or leader, directed ceremonial acts with magical prayers, requesting the benevolence of spirits, with dances, screams, movements and allusive songs to the ceremony , which very few understood, and interpreted and that only the initiates knew.

In Sikilta, an indigenous community of the Mayangna Sauni Bas Territory located in Siuna, in the North Caribbean, the number four edition of sauda was held, in the new contemporary stage of the Mayangna indigenous people, with traditional games, and the election of the nation's king, being elected a young Mayagna Tuahka, from the municipality of Rosita.

URACCAN, accompanied this Sauda process, through a team composed of Ing. Luis Herrera Siles, Ph.D Jacoba Dávila Molina, and the Maria Cristina Feliciano Master's Degree, as part of the community extension work to strengthen the processes of Autonomy of Peoples.