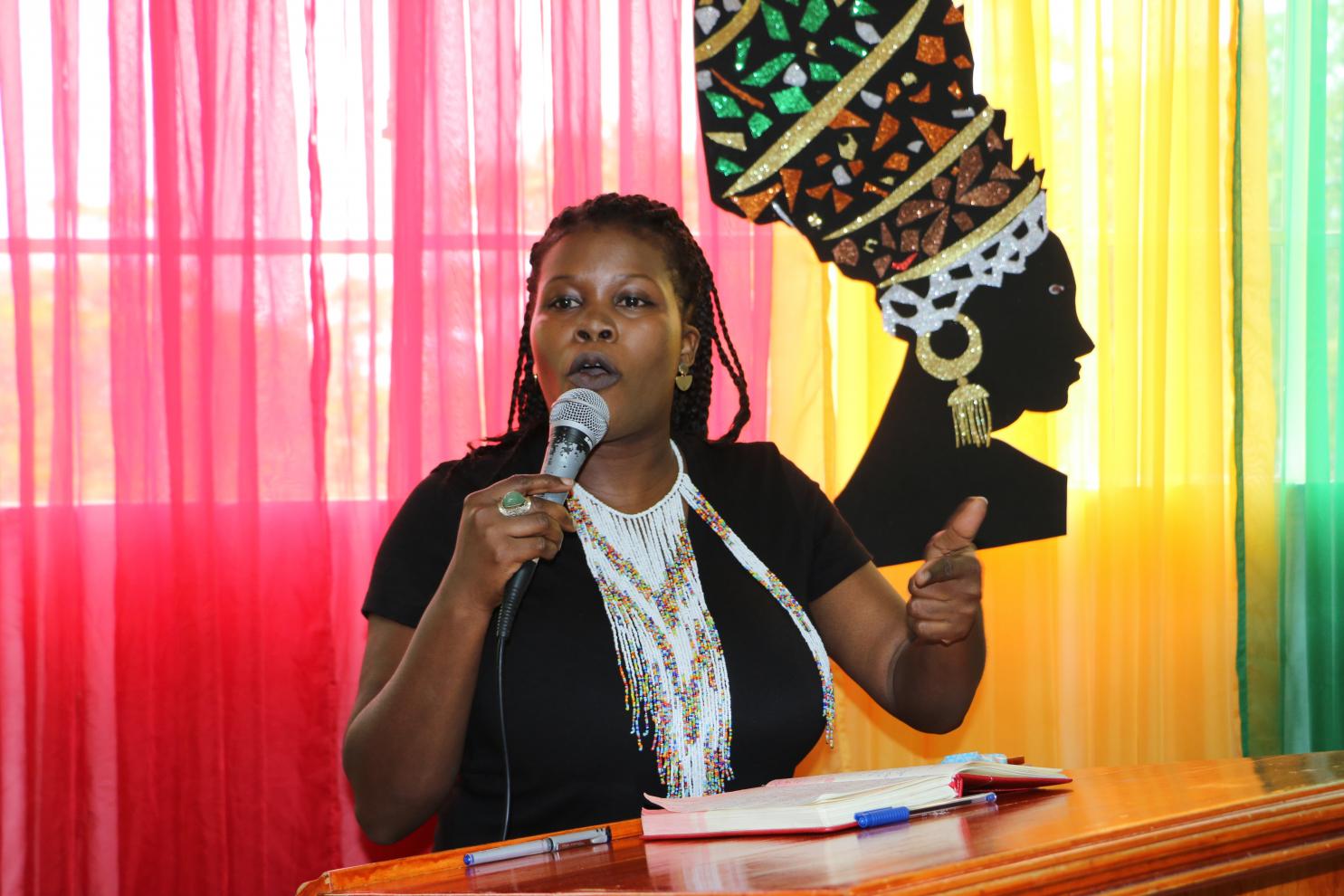 Continues on the second day of the XV meeting of Young Afro of the Central American Black Organization (ONECA), in which social themes related to youth leadership are developed, held in the URACCAN Bluefields venue.

Among the first interventions is emphasized the "Leadership of African-American Youth for Social Change, within the framework of the decade", the theme is developed with the participation of young people present who contribute with their words what they understand by leadership, with the aim of deepening how they contribute to their communities in strengthening their cultures and rights as afro-descendant youth.

The exhibitor Laura Hall, representative of the Universal Negro Improvement Association and African Communities League (UNIA), referred to the cultural richness of Afro-descendants, who "need to share and publicize, the dances, history and ancestral practices," she said, in turn, stressing that only in this way will they know their identity as young Afro-descendants.

Hall also called on young people to work on issues he believes are key to social change; among them the economic aspects, ingescing them to control and invest in the economy of their communities; "The coexistence between each culture is also included in the issues of change along with politics by emphasizing that leadership is shared so it is a duty to be a part of the issues related to those who make the decisions of each community," he added.