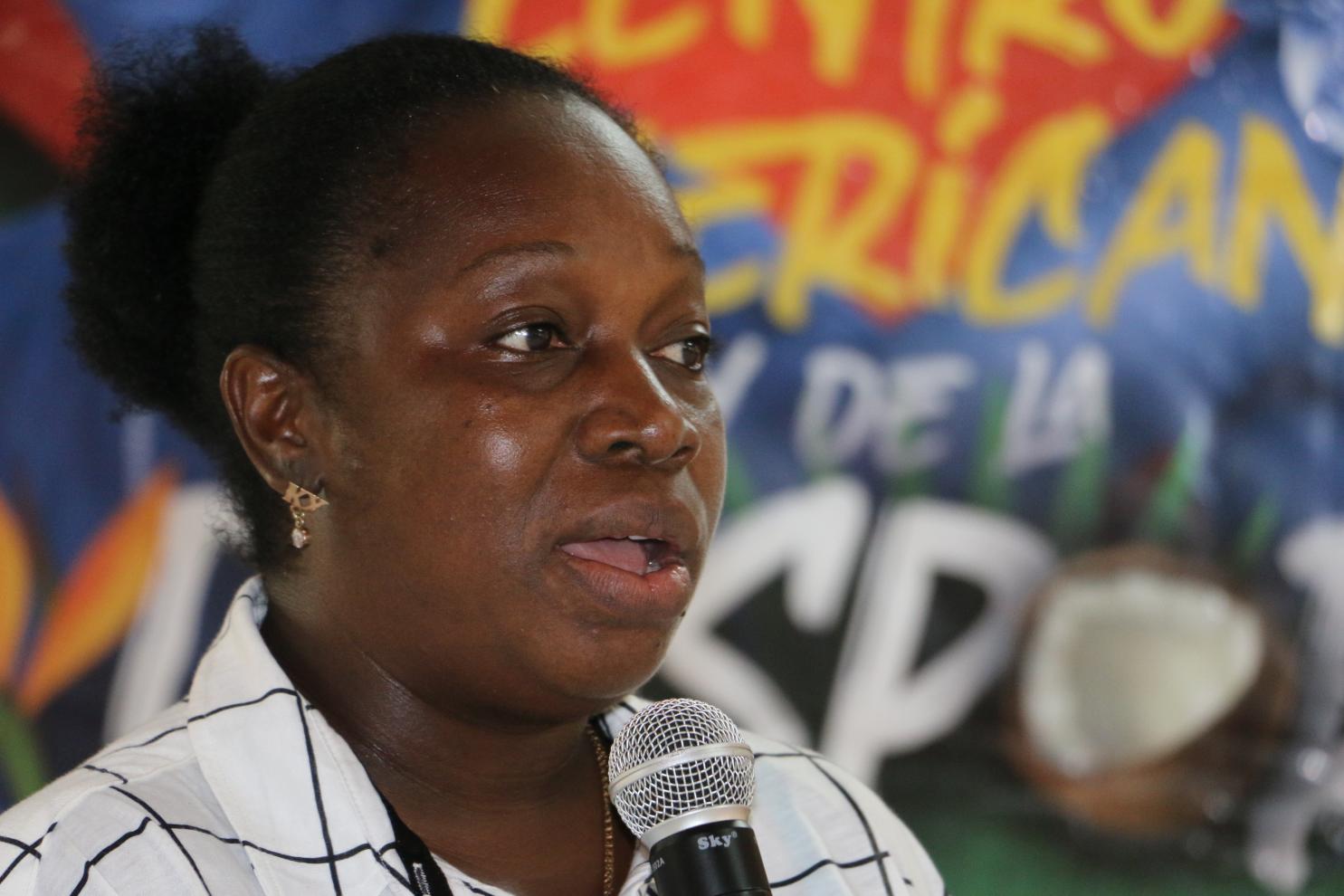 "Our identity is the consciousness that we have in being, who are we? when it is clear that we have different cultures, and that difference must be strengthened," said Kensy Sambola of the Nicaraguan Institute of Culture (INC), during his participation in the XV Conference of African-American youth and the Diaspora, held at URACCAN Bluefields.

Transmitting the taste of controlled cultures is what was defined as ancestral experiences through this meeting of the African-American Youth, in learning identity and spirituality, emphasizing spirituality, for this purpose, Sambola stated that "talking about spirituality among Afro-descendants, leads us to that relationship with our ancestors, so it has some principles where we come from the communities , we come to live in cities, but if we maintain our customs, we will always live in community," he stressed. 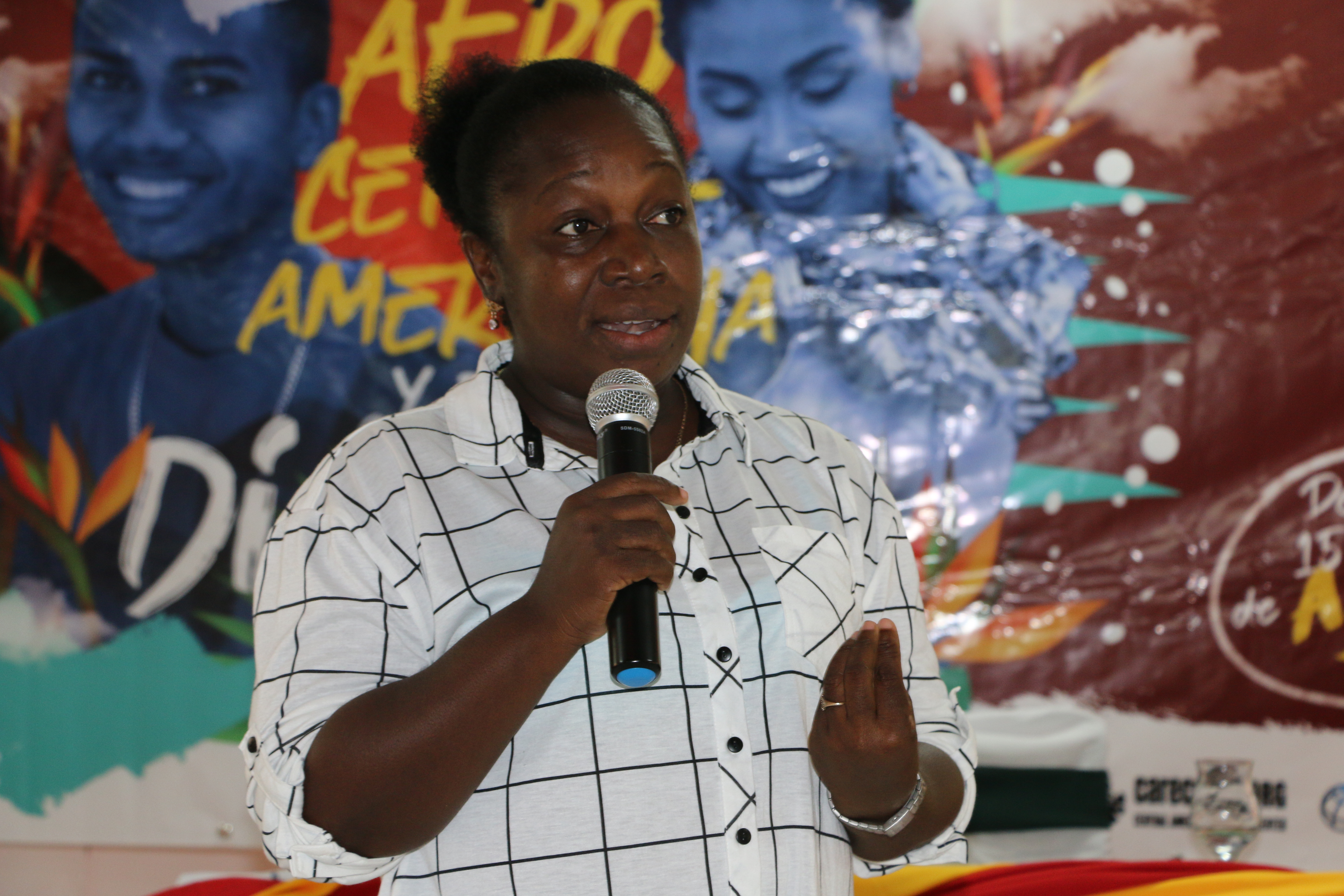 During his intervention, Sambola provided the space for participants to propose their visions and concerns, in this sense, Enrique Saballos, stated that talking about spirituality and identity "is what communicates us with our indigenous and other beliefs that we have acquired in the long pilgrimage", he detailed.

On the other hand, reaching the meaning and knowledge of identity and spirituality, was the objective that dominated in the learning that Lesbia Cayasso, graduated from the career of sociology, mentioned in the cases in which the Walagallo is celebrated, a practice typical of the Garifuna peoples, that rescues their identity and represents their spirituality as individuals and as peoples and of which she wanted to know a little more.

So Sambola emphasized that "it is a religious healing ceremony, there is no definite time, because it is a process. So it has a rule that is the sound of drums, a symbol that is of resistance, explains the past, the present, and the future in the drums, the movement in the cardinal spaces, for those who understand spirituality consider it to be a moment of vital importance, because we honor them, where food is made for all who participate in the ceremony of a three-day activity" Concluded.