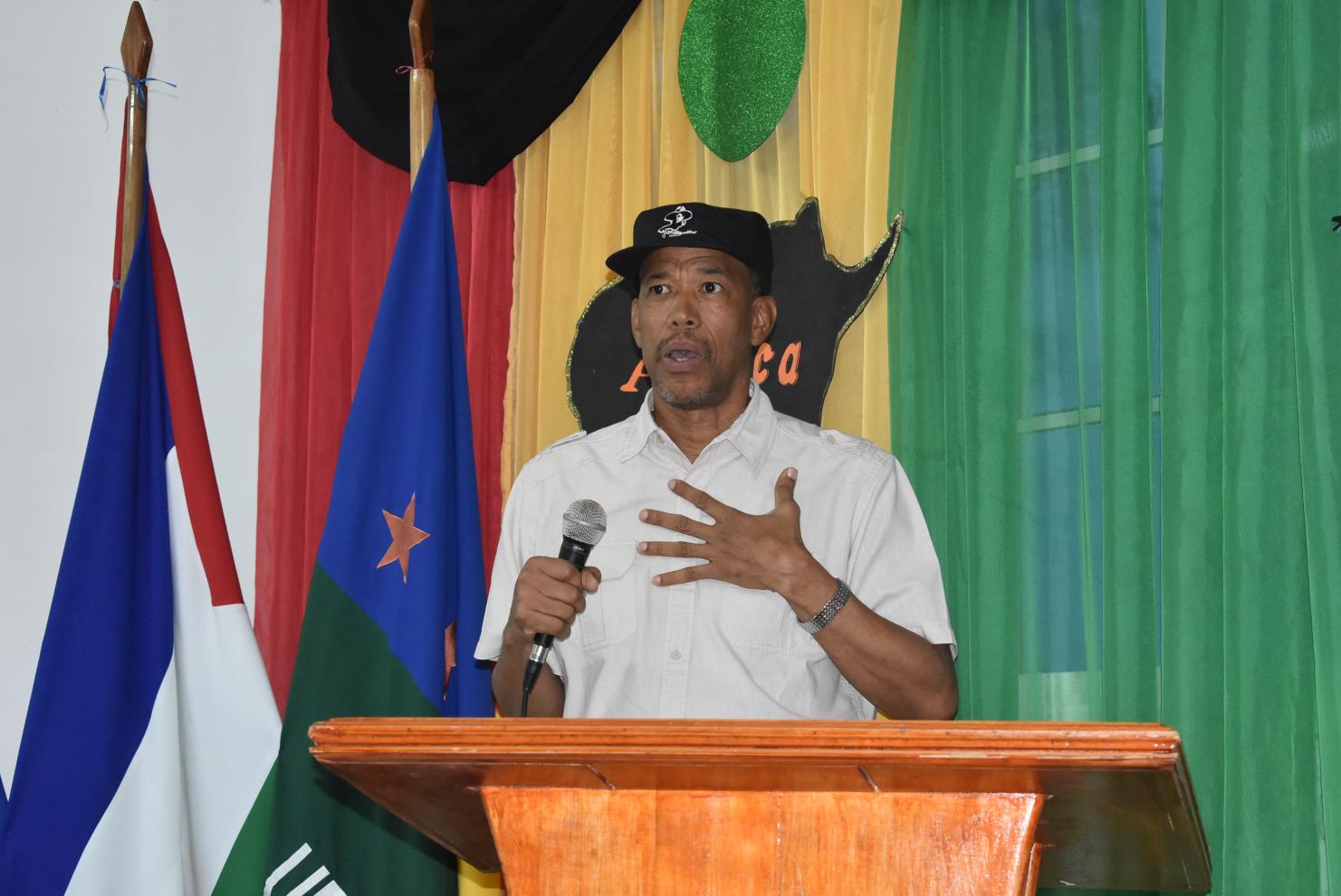 Conference of the delegation of the presidency

In commemoration of the "XV Meeting of African-American youth and diaspora", under the slogan "young African leadership for social change", the URACCAN Bluefields venue holds the Conference that follows up on the work carried out in recent years by the Ministry of Youth, and which is part of the Decade of Afro-Descendant Peoples, the month of black heritage , the UNESCO Chair and the XXV Anniversary of the University of the Autonomous Regions of the Nicaraguan Caribbean Coast (URACCAN).

The conference was attended by the delegate of the presidency at RACCS, Mr. Johny Hodgson, who spoke about the "History of Afro Peoples of the Nicaraguan and Central American Caribbean Coast".

The delegate emphasized that the black population on Nicaragua's Caribbean coast has been immensely strong in resisting all that meant that their ancestors have been ripped from their places to put them on the slaves' black boats to cross the entire Atlantic Ocean and then come here in chains. 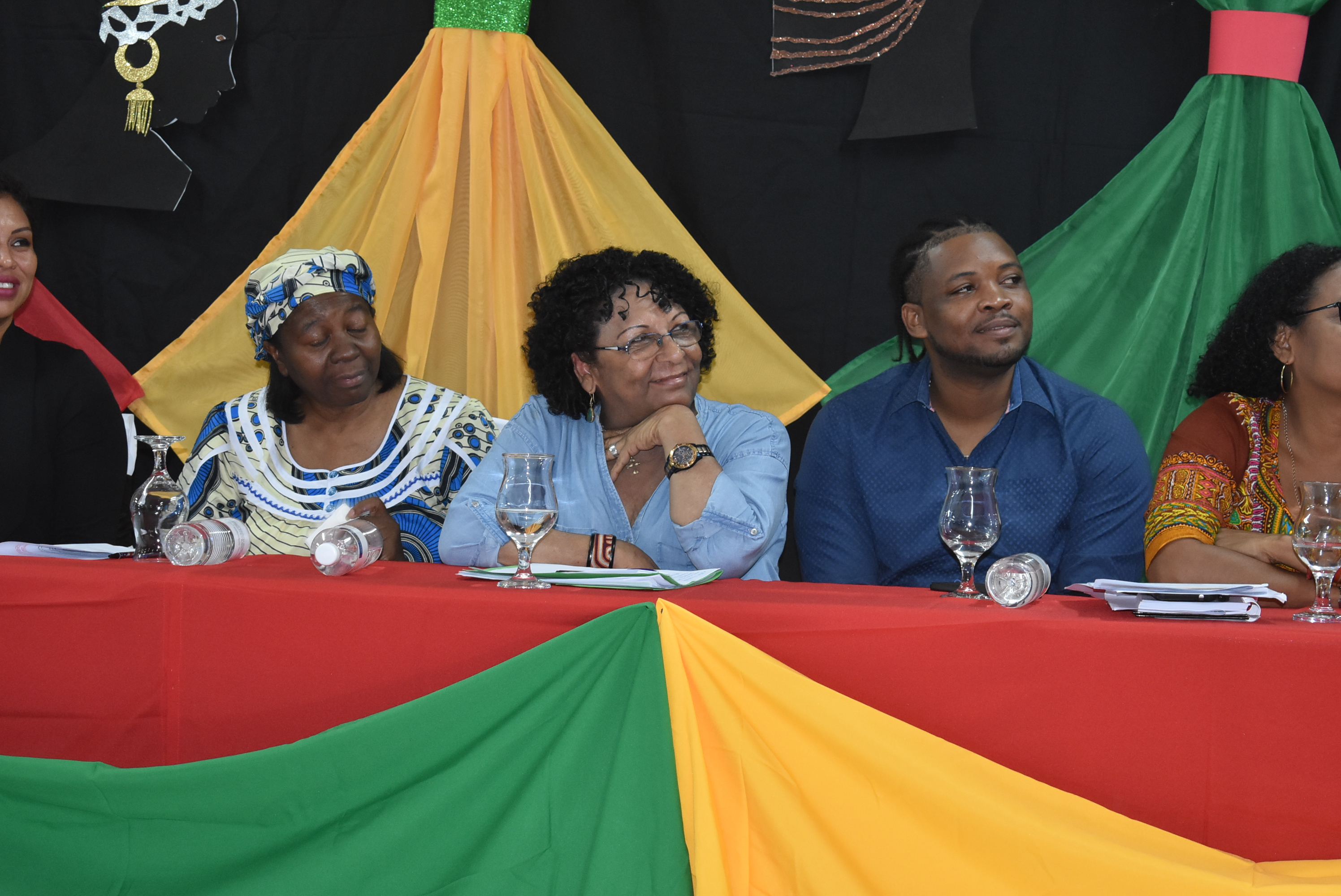 Likewise, Hodgson emphasized the importance of knowing the history of all struggle and resistance, classifying it as rewarding, but at the same time sad "and could even cause tears, but no changes can be made in a society if the past is not known and that is why it is important to know the history of each of the peoples," he said.

"It is important to know from our history how black kriol came to the Caribbean coast as well as the Garifuna is of paramount importance, since over the years they have been fighting for recognition of their rights, because we are trying to build unity in diversity on the Caribbean coast, but we also believe that unity is built on the recognition of diversity , knowing first that we are diverse and that I as a black can participate on an equal footing with the misquito, with the half-breed in the construction of a Caribbean coast of our ideals. Above all, to do so while preserving my identity where the key word is interculturality, that is, that we all understand each other and thus build that Caribbean coast of our dreams." Hodgson concluded.