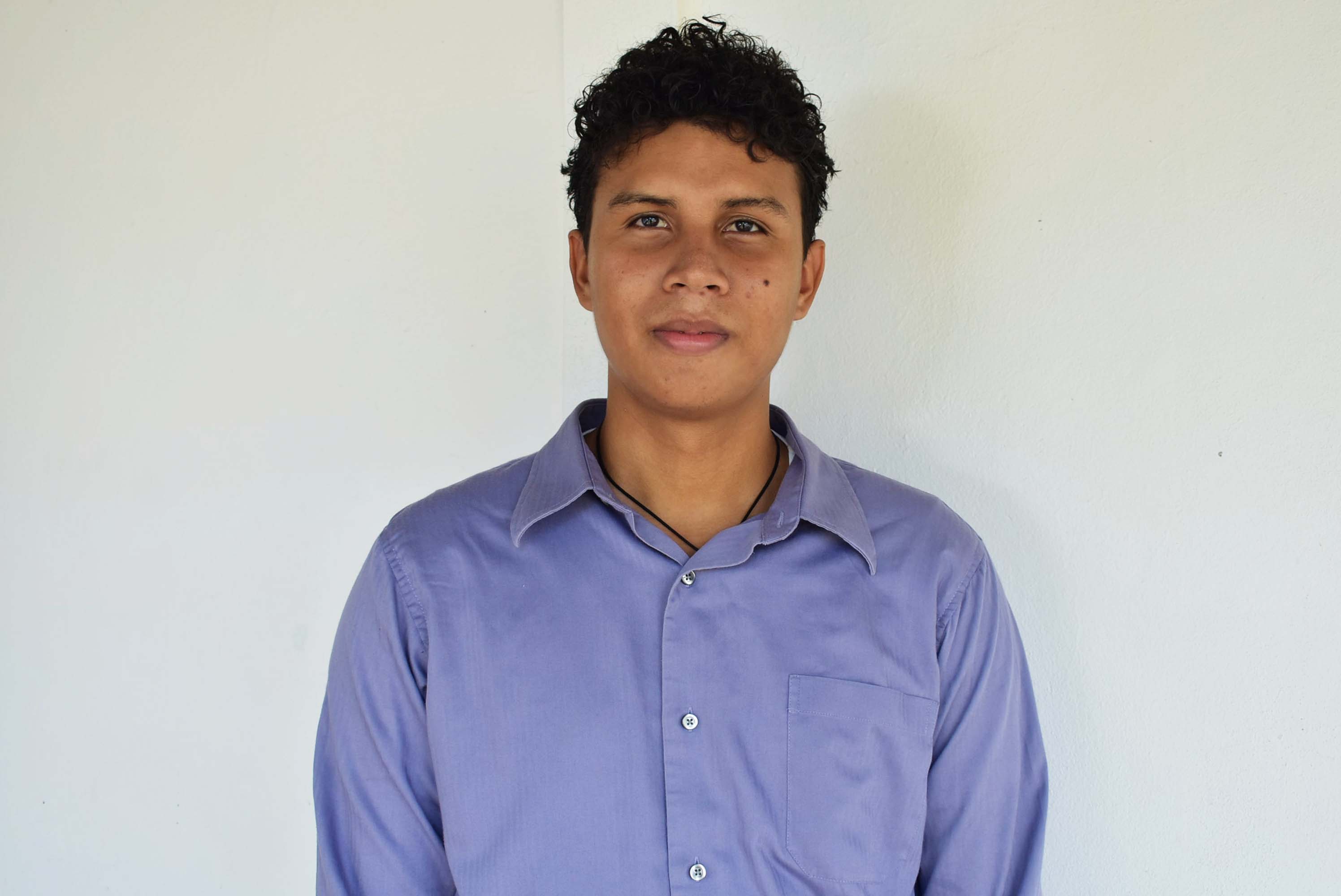 The student of Administrative Informatics at URACCAN Bluefields, Deshon Rodríguez Sinclair, was awarded the "Eduard Conzemius Research Award", for his essay "Sociocultural lifes of a people in the twilight of his language: The Branches fight for their identity".

This project was promoted by the Academy of Geography and History of Nicaragua and the Embassy of Luxembourg, whose agreement aims to deepen the knowledge of indigenous societies on the Caribbean Coast, based on the valuable contributions of the Luxembourg researcher Eduard Conzemius.

Based on its educational model, URACCAN promotes among its students the research, innovative and entrepreneurial spirit, as well as love and pride for its origins and for Mother Earth. For this reason, this institution promotes and accompanies the student proposals and the projects that derive from them. Hence Rodríguez Sinclair, with deep gratitude, has expressed that he "wanted to highlight the name URACCAN."

This young man is characterized by being competitive, in the best meaning of the word. His attitude breaks schemes and triumphs. When, in November 2019, after the visit of the Academy of Geography and History to the venue to promote the competition, he conceived the idea of his research essay, Rodríguez Sinclair thought, "They would say what a test computer scientist might know, so I wanted to break stereotypes, do something different that would inspire other computer scientists and other careers."

Rodriguez Sinclair and the origin of his inspiration

"What inspired me - confesses the young computer scientist - to do this essay is that we hardly know about the Branches. I wanted to contribute a little in their history, I mentioned how they got to the Caribbean Coast and when they settled; who are their closest relatives: something that remains unanswered. It also reflects the struggle they have had in preserving their language, that there are even people who prefer to stop speaking their native language and others who do not want to lose it. The essay also tells about the feats and challenges performed by Miss Nora Rigby, the work she carried out on the island to promote Rama language and education; I also wrote about the cultural richness of this people, their traditions, which are worth highlighting."

This Thursday, April 23, the young student of URACCAN Bluefields will travel to the capital to attend the award ceremony at the Academy of Geography and History, an activity in which the judges of the investigative contest, the other project authors and the representative of the Luxembourg Embassy will participate.