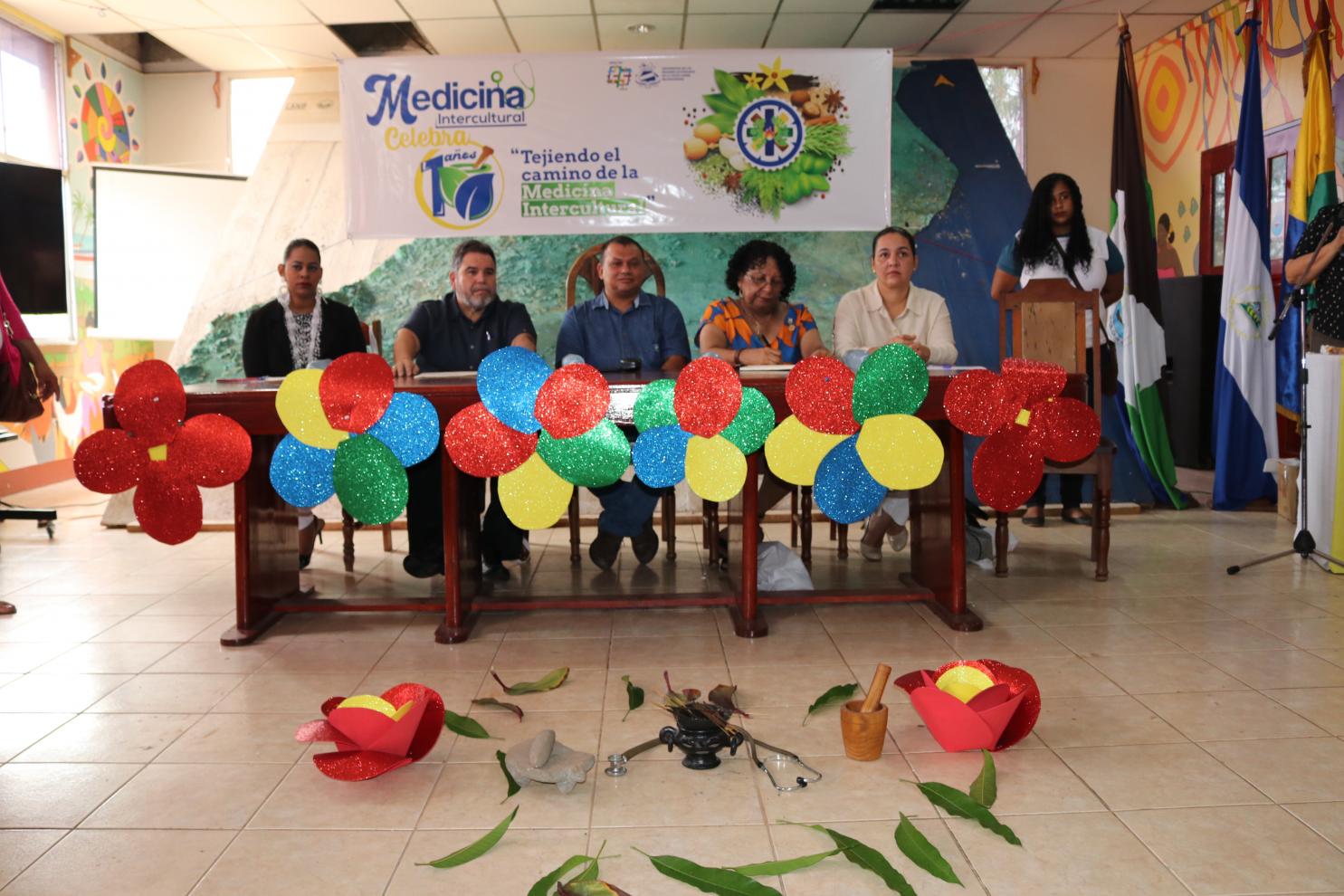 25 years ago the URACCAN life project began and 10 years ago, a group of authorities, teachers and personalities allowed themselves to dream and fulfill the need to train community doctors who offer health care, taking into account the worldview of our Afro-descendant, indigenous and mixed-race peoples of the Caribbean Coast, and complementarity between the different health systems existing in the Autonomous Regions.

Thus, the career of Intercultural Medicine celebrates a decade walking the path of Intercultural Medicine and contributing to the 25 years of the Community University, held through an event with the presence of regional authorities, URACCAN authorities, regional doctors, traditional doctors, international guests, students of this career and special guests.

A life of the future and illusions

According to Dr. Carlos Alvarado, Secretary General of the Central American University Higher Council (CSUCA), the work in Intercultural Higher Education that URACCAN has been doing on the Caribbean Coast, the country and Latin America, is of great merit, since "The formation of interculturality in human resources is fundamental to fixing those changes that are needed and that we can accept that cultural diversity and wealth in our countries , education is the center and future in our countries," he said.

In addition, Dr. Alvarado emphasized the importance of joint processes that develop from the university, such as the creation and strengthening of programs from the career of Intercultural Medicine and from within the institution itself, under articulation of work with local, regional, national and international entities "It is necessary to contribute to the population and must continue for the benefit of their countries and the region , sharing good practices, sharing strengths and combating weaknesses... So go ahead, congratulations, they are an example of what should be a medicine in a country that combines traditional medicine with conventional medicine, that's a very interesting thing, because we all have to learn from everyone," he concluded.

The Walk of Intercultural Medicine

In addition, Dr. Ivania López, coordinator of the career of Intercultural Medicine, shared some experiences and experiences, thanking all those who have made it possible to walk this career, "URACCAN, our Intercultural Community University has been contributing to the strengthening of our regional regime, our cultures, complementing between a traditional ancestral health system and a Western system the attention of these peoples. 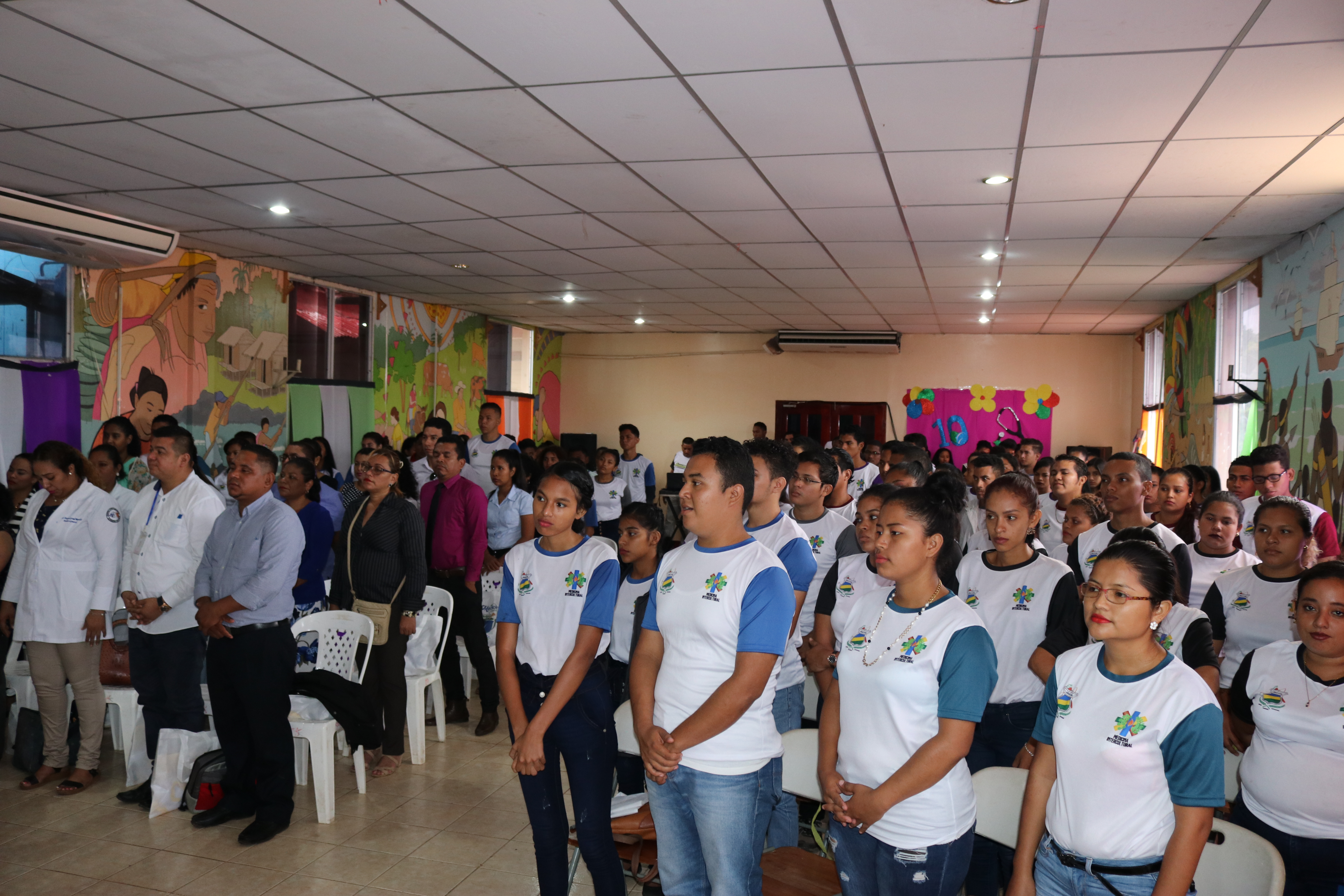 In addition, Dr. López explained that every year there is a greater demand for entering this career, explaining that students who apply to enter, are characterized by being of the 2 Autonomous Regions and students abroad, which, through their training, have contributed and accompanied the communities of the two Autonomous Regions.

For Carlos Alemán, coordinator of the Autonomous Regional Government of the North Caribbean Coast (Graccn), the university's work has been invaluable for strengthening peoples and autonomy, "There is an article in the law that says that what you want is to create the conditions for Caribbean settlers to have access to Higher Education , and that article that doesn't say much, is the one that has set the tone for universities to exist here in the Caribbean," he explained.

In addition, German explained the joint processes that have been articulated from the Regional Government with URACCAN, articulating efforts to contribute to the Caribbean Coast, referring that "As we have more people trained in the Caribbean, we will be better able to build the model we are looking for for us those who live in the Caribbean," he said.

"To the extent that we can work together, collaboratively and be able to guarantee resources in all municipalities and in all communities, that's where we're going to build this effort better," German concluded.

The contribution of ancient traditional medicine

In the same sense, teacher Serafina Espinoza, director of the Institute of Traditional Medicine and Community Development (IMTRADEC-URACCAN), referred to the contribution and support of the traditional doctors who have accompanied URACCAN, the regional health system and students of the Intercultural Medicine career.

"In these times where models of health are being promoted with intercultural approaches, which take into account the sociocultural reality of peoples, in our region we must continue to advance in the formation of human resources with a focus on intercultural health, in a spirit of humanism, respect, recognition of the idiosyncrasies of peoples, their different ways of healing , based on worldviews and customs from ancient traditional medicine," Espinoza said.

Dreams and aspirations in intercultural health

In addition, Dr. Alta Hooker Blandford, rector of URACCAN, thanked all the companions in the process of creating and developing the career of Intercultural Medicine and, therefore, in the life journey of URACCAN. 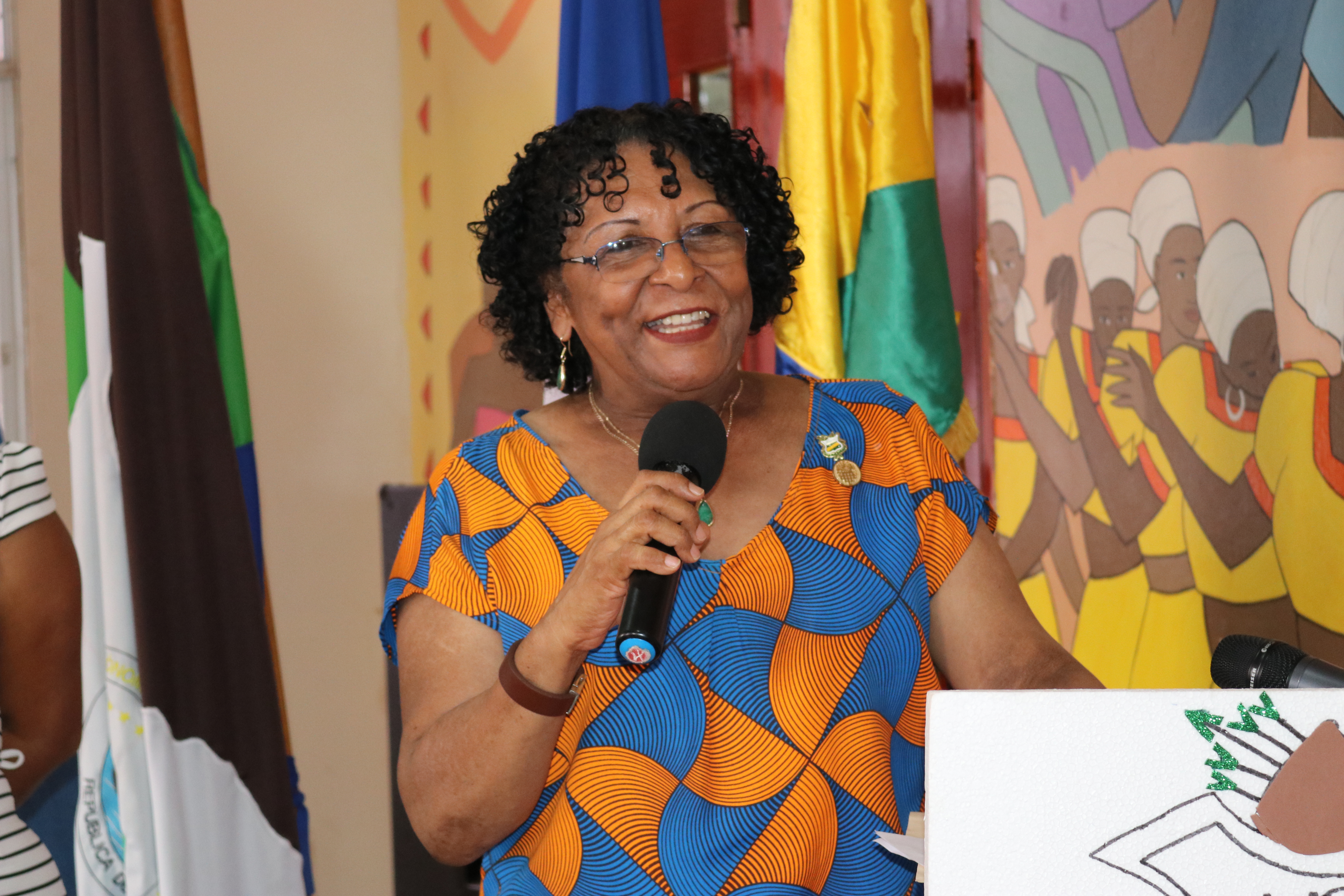 "This race was built by a large team of medical volunteers and nurses who had that dream of intercultural health. It took us 2 years to design the curriculum... That is why we want to thank the colleagues who have supported us to reach the age of 25; reaching 25 is not easy, it is with a lot of effort," Dr Hooker said.

In concluding, the rector thanked everyone again, especially the students of this career, reaffirming the importance of collectivity in building the curriculum of this career from the memories of the ancestors, "With all your heart fellow students, continue your way, the Caribbean Coast needs each of your children and we will be walking hand in hand every day with the support of each of you , thank you very much from the heart.

In addition, during this event, the authorities of the regional government, the regional health system and Dr. Guillermo Alvarado of the Csuca recognized URACCAN's work in intercultural medicine, supported and coordinated from the rectory.

"They have a rector who is tireless, incredible and I have learned a lot from her, her ability, her mission to work for the university and the region and something very important that I want to value from the rector is her gift of people, that humility, that ability, she always gives a hand of affection and friendship," Dr. Alvarado said.