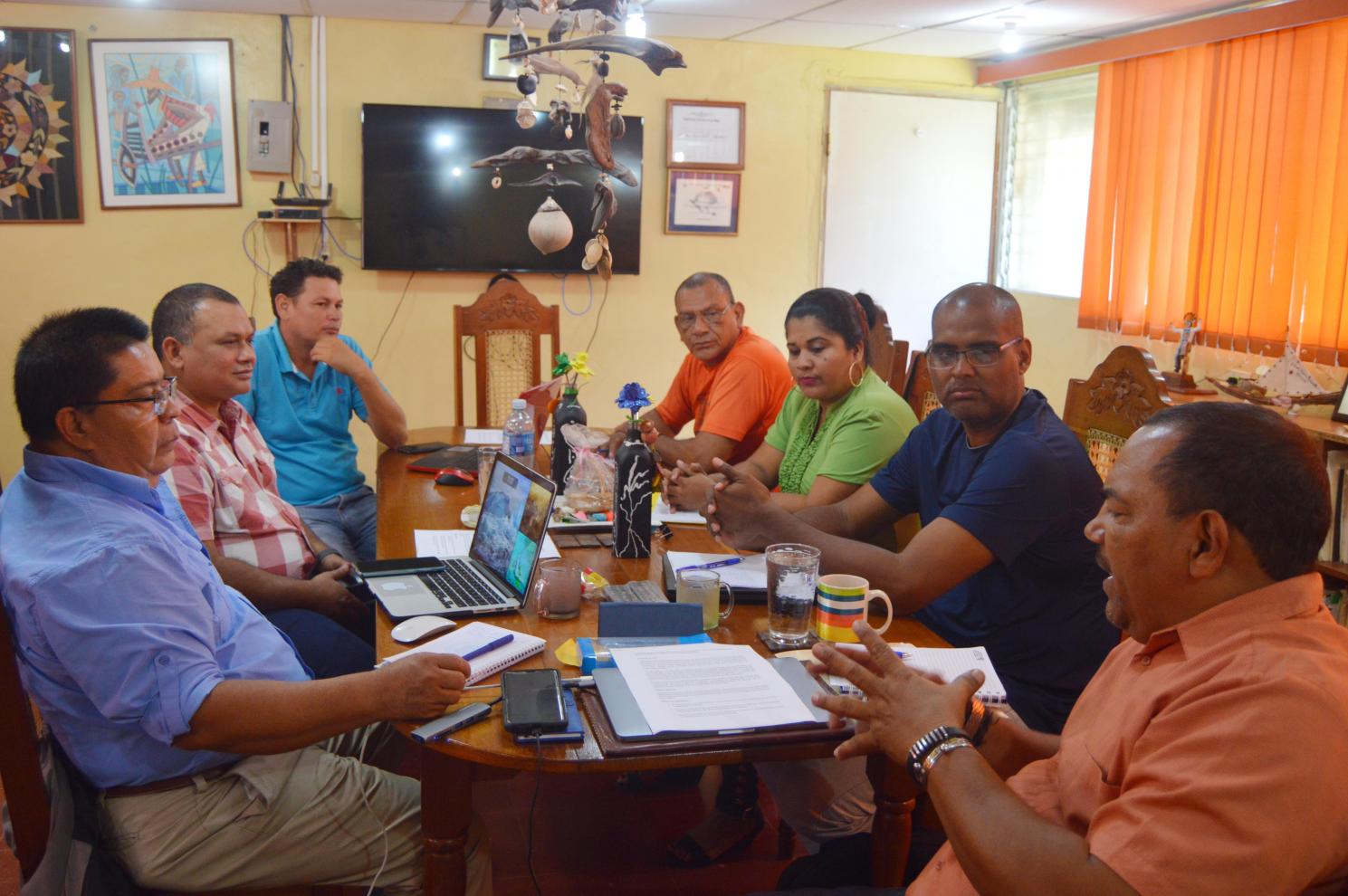 URACCAN's deputy general vice-chancellor, master Yuri Zapata, explained that this articulation of efforts is intended: "To assess the social, economic, productive and cultural processes required by the region on the part of the university and in action with the Regional Government, to define some horizons in which it is necessary to work on this new dynamic."

In this sense, the strategic alliance between the two institutions will allow "To form those human talents that are necessary for the strengthening of Regional Autonomy", emphasized the teacher.

Coordinations that strengthen the Autonomous Regions

The Carlos Alemán master's degree, coordinator of the Autonomous Regional Government of the North Caribbean Coast, stated that the articulation of work with URACCAN helps to strengthen the knowledge and knowledge of the population of the Caribbean Coast.

Finally, the government coordinator stated that URACCAN's efforts to strengthen autonomous regions through human resources training with capacities, knowledge and skills relevant to the multicultural context have been the reason why they sought mechanisms to coordinate work and walk along the same line of development for the Caribbean Coast. "We feel that it is an opportunity to enhance the capacities that exist in the region and with this effort of complementarity we will surely achieve this," concluded the German master's degree.