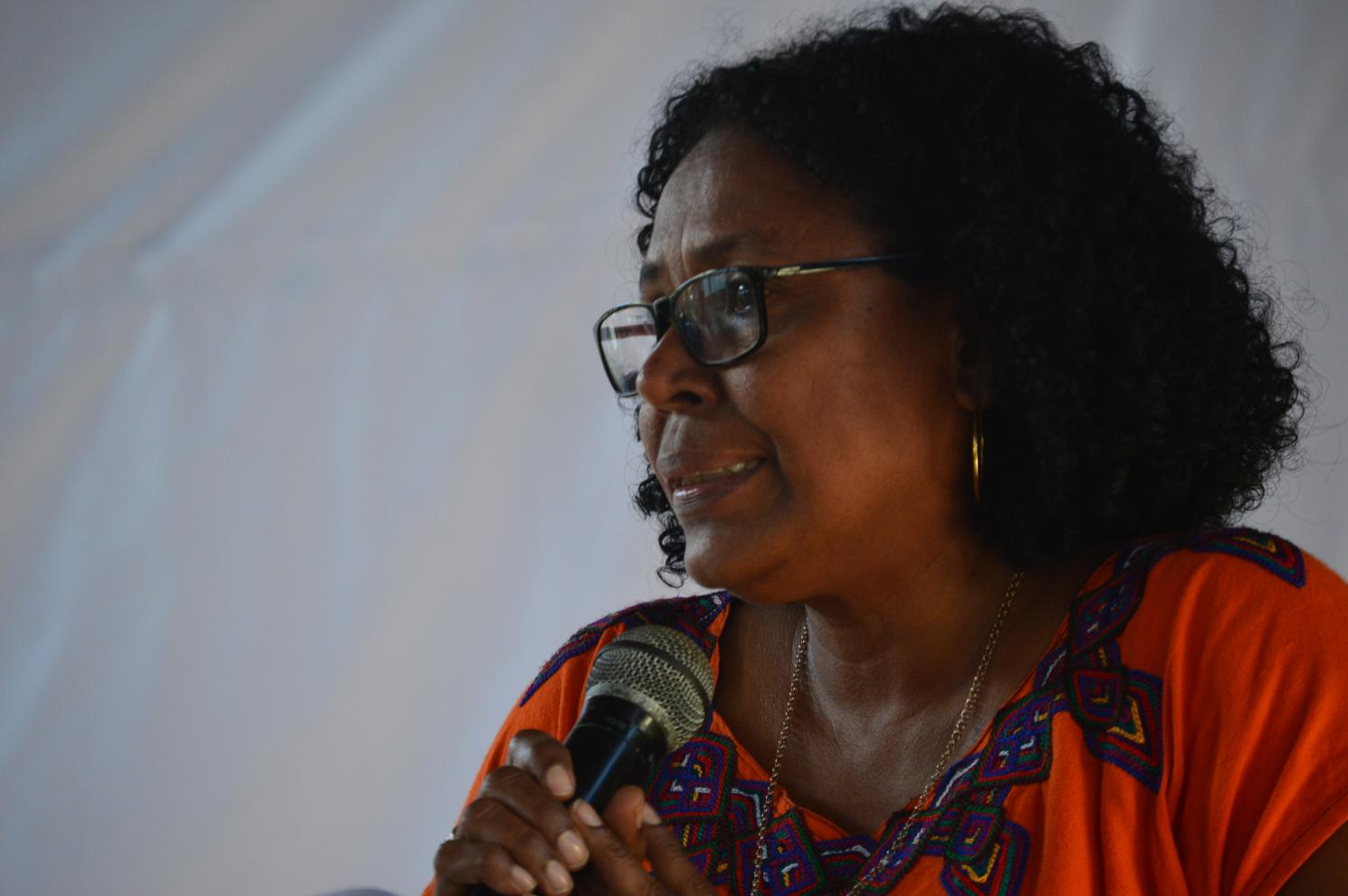 By: Neylin Calderón and Yulmar Montoya

As part of the 25 years of the first URACCAN intercultural community university, International Afro-Descendant Women's Day was conmemored with a panel addressing topics on the "experiences and struggles of Afro-descendant women in the face of racial discrimination," led by the Center for Multi-Ethnic Women's Studies and Information (CEIIM-URACCAN).

Teacher Bernadine Dixón, director of CEIMM-URACCAN, said that such dialogues of knowledge is with the aim of publicising the position that Afro-descendant women have achieved from professional spaces and social inclusion, "the words discrimination and racism even to pronounce them are difficult, they are difficult, only to imagine when we live it in our own flesh" Detailed. 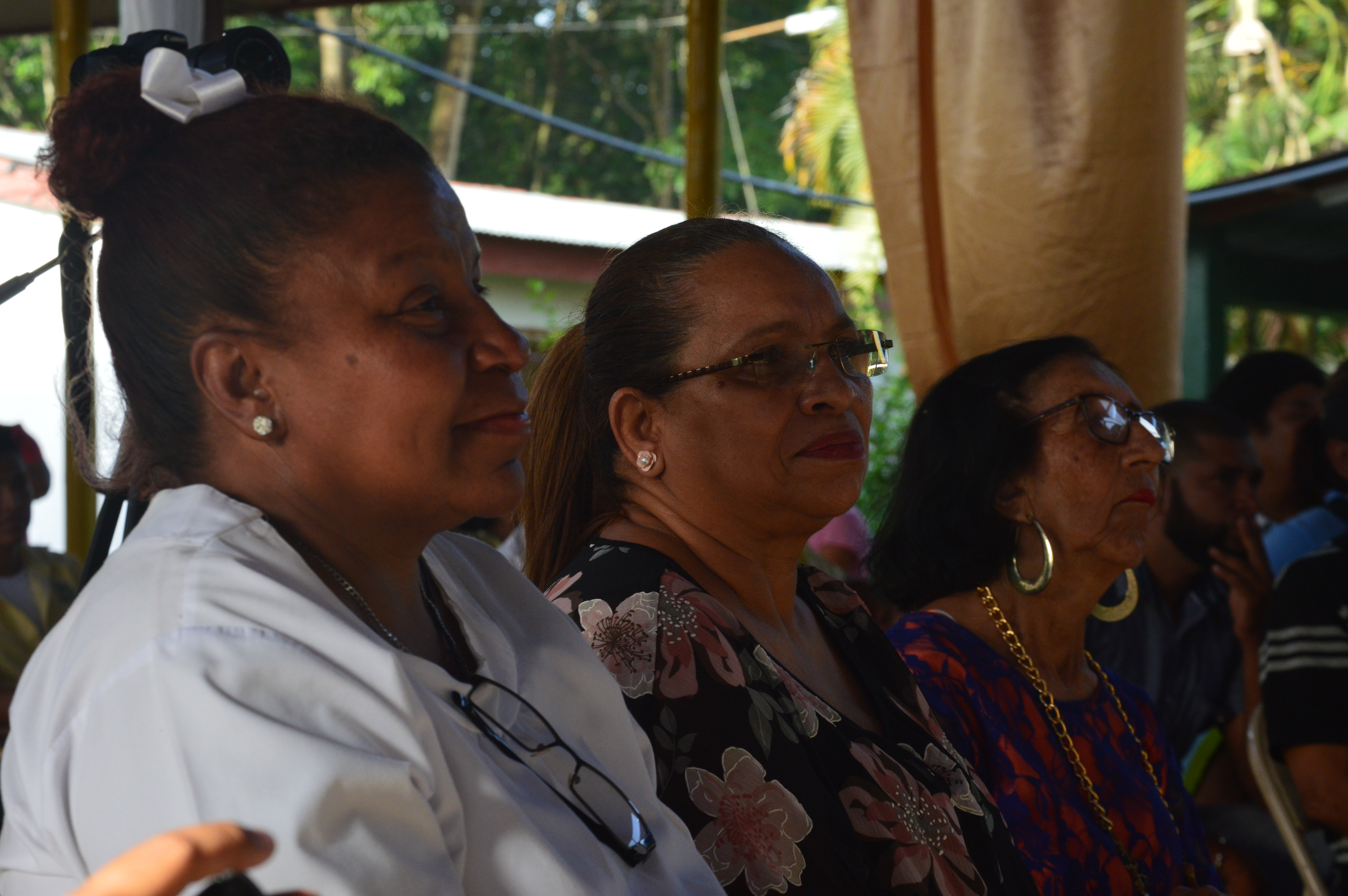 Bernadine Dixón said that being born into a small community (Tasba Pouni), in the Southern Caribbean of Nicaragua, surrounded by children misquitas and creoles has facilitated coexistence and respect for the various cultures, among the difficulties in its growth was the transfer of its community to the city of Bluefields, the educational system was different "the first thing is that I had to speak Spanish and that marked me , marked my family," he stressed.

Dixón remembered his father as a tireless guide, who fought for the education of his sons and daughters "because that will allow us to have a better life", in this sense he invited society at large to continue in this struggle, regardless of the people to which they belong "this better world we have to build it between all , only I, only we from URACCAN cannot and will not do it, we need from each of you, misquitos, Afro-descendants, indigenous Mayangnas, branches, men and women, young people, children," he said.

These spaces allow to build and strengthen the bonds of interculturality that point to the good living and living well of Afro-descendant peoples, indigenous and mixed-race, from an intercultural perspective of gender that contribute to the exclusive roles of the rights of women belonging to this region or country.