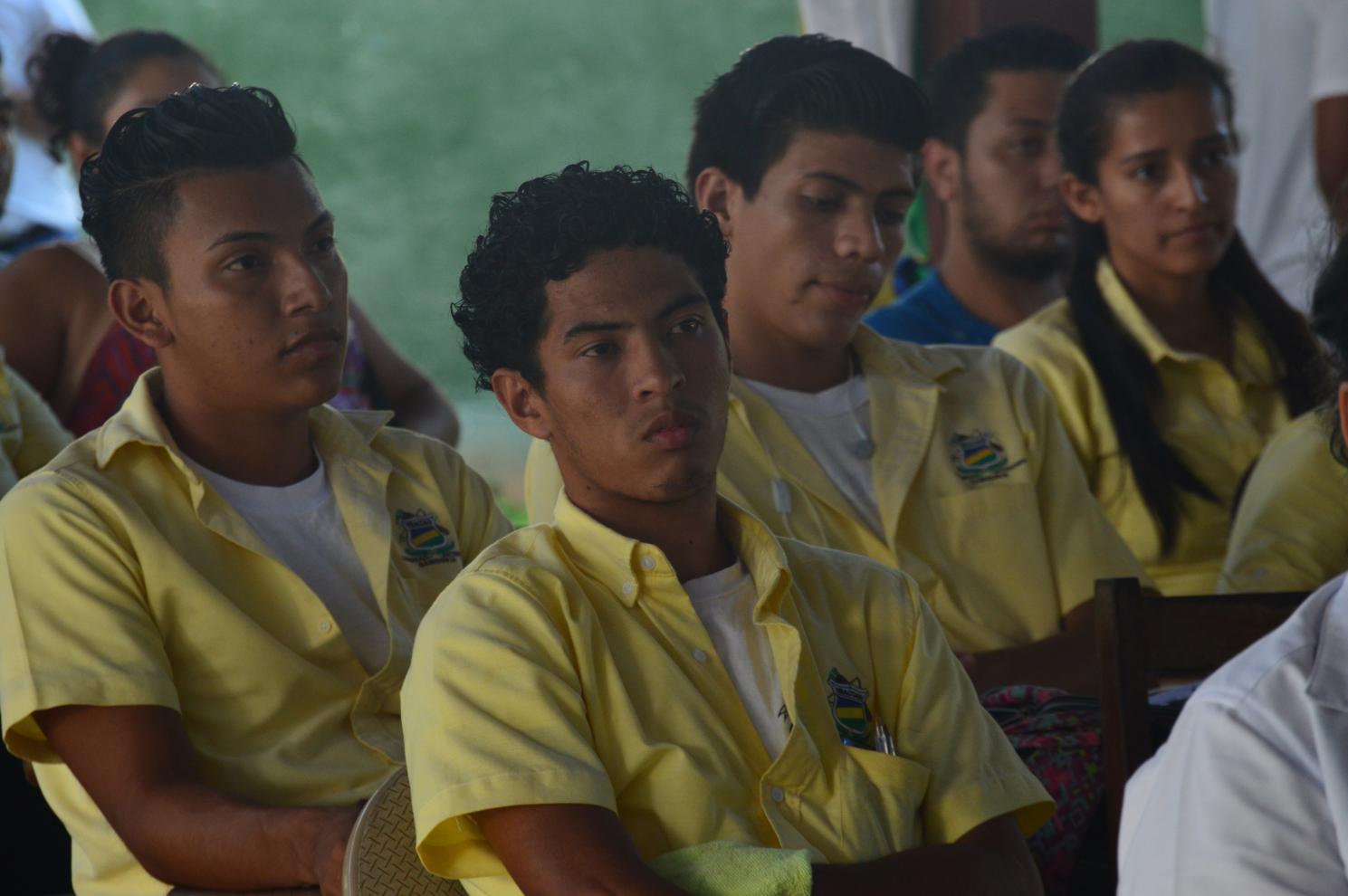 In the framework of the UNESCO Chair "Wisdom and Knowledge of Peoples", organized by URACCAN, and in commemoration of the International Day of Afro-Caribbean Women, Latin American Afro and Diaspora, a panel with the theme "Experiences and Struggles of Afro-descendant Women in The Face of Racial Discrimination" was held in URACCAN. With the participation of URACCAN authorities, teaching and student staff and special guests and guests.

The International Day of Afro-Descendant Women is celebrated in commemoration of July 25, 1992, when women from 32 countries in Latin America, Dominican Republic, gathered, reflecting on all these expressions of discrimination and violence against Afro-descendant women and the international day of Afro-descendant women emerging, to address racism and discrimination , from a gender perspective, since then this struggle for an important society has been commemorated.

Reflections on the subject 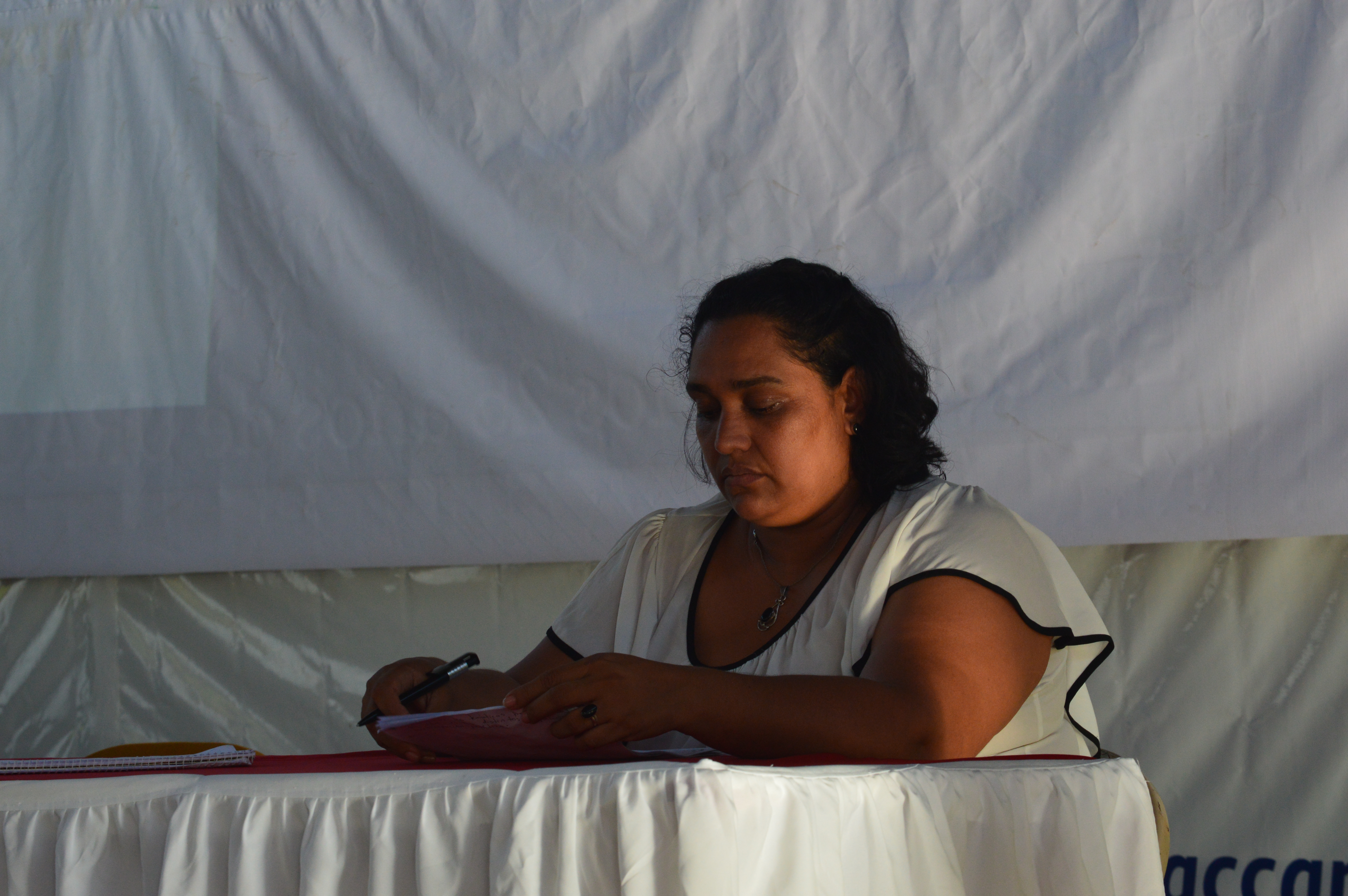 The words of welcome to this panel were in charge of the Msc. Sorayda Herrera Siles, who recalled the years of women's struggle for recognition and wanting to achieve equal opportunities in a patriarchal society, that while it is true changes have been achieved, but inequalities between men and women still persist.

The teacher mentioned that "there has been an ideal that all women are equal and that we experience the same degree of inequality, however, there are marked reasons for discrimination, not only because we are women, but because we belong to different peoples, to other economic, political and social groups," she said.

This panel is a way of reflecting, on the value of women, regardless of their roots, that can be recognized, at the same time, those prejudices that have rooted in the issue of colonization of Afro-descendant women and that over time have been perpetuated, excluding them from society.

Similarly, Herrera stressed that "women must aim to be respected on an equal footing, taking into account our differences in skin color, by belonging to a different people, the search for an authentic society where we can all live in peace in harmony, understanding those differences, leave the essence of Afro-descendant women embossed," he emphasized.

In his speech, he introduced the four panellists who shared their experiences and experiences throughout this formation of their femininity "where they have had to face different challenges and different struggles from the personal life, internally of their peoples and with the peoples who have had to live together", he concluded.