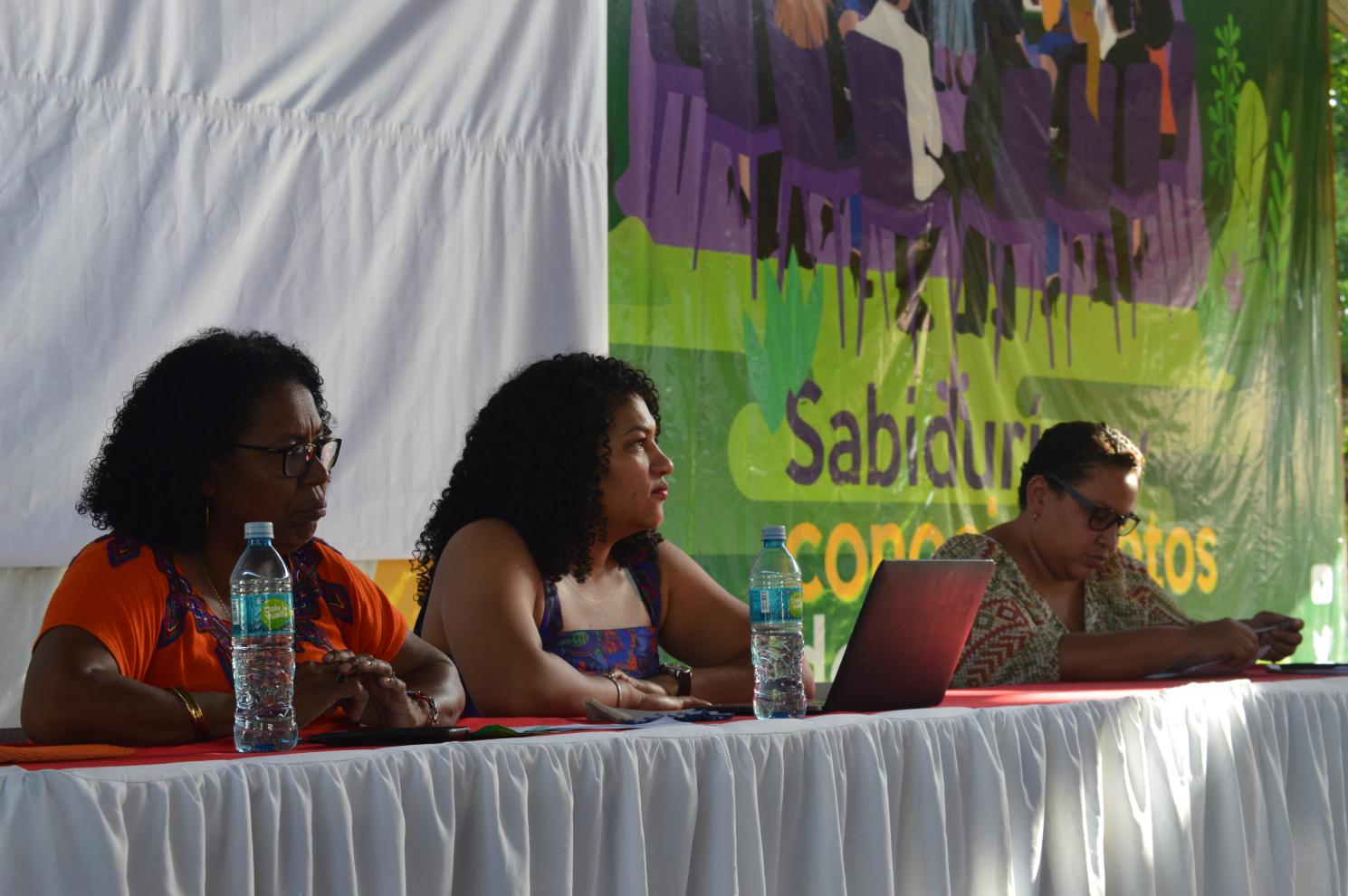 Uprooting the ideals of racial discrimination

The University of the Autonomous Regions of the Caribbean Coast of Nicaragua (URACCAN), recalled, on July 25, the International Day of Afro-Descendant Women, making a thematic panel called "Experiences and Struggles of Afro-Descendant Women in the Face of Racial Discrimination", in this activity participated in personalities of the Afro-descendant people, women who have excelled in their professional lives and who exposed each of their experiences , challenges and challenges they have faced.

Among the panellists was, via videoconference, Costa Rican Laura Hall, communication and education strata for Ethnic Groups, defender of human rights, ethnicity and cultural identity and also Fellow since 2013 of the Office of the United Nations High Commissioner for Human Rights in Afro-descendants' Rights

According to Hall, arguing about racial discrimination "is talking about a system of structuring opportunities and assigning value based on the interpretation of what the person looks like, that is because of their genotypic traits and that is that for better or worse it has been called race", that is, that depends on the skin tone, by the traits of their faces or cultures of people , that others are based on giving value to their knowledge, to the skills and opportunities they may have, the panelist stressed. 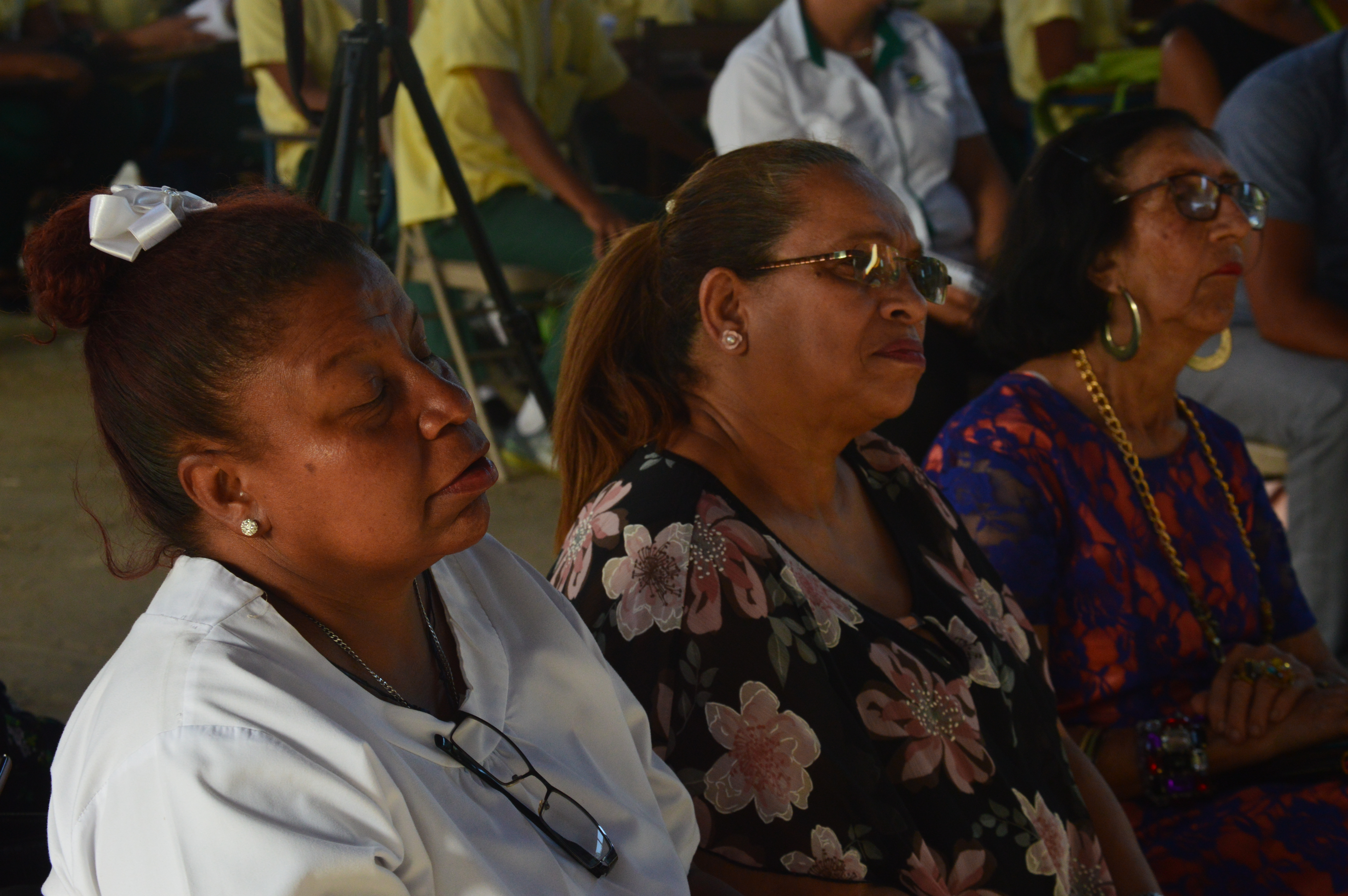 It should be noted that racial discrimination is also based on "differentiated access to goods and services and opportunities of society that are based on the concept of race and is systematic, very difficult always to identify the racist because then he is behind desks, he is behind some policies, he is behind the omission as well," Said Laura Hall.

In addition, it is important to note that Afro-descendant women, according to studies, have high historical rates of injustice, genocide, displacement and inequity in the opportunities of Afro-descendant women and their communities, and although slavery has been left behind for many years, there are now continuing to be signs of racism and discrimination against Afro-descendant peoples, through social exclusion.

In Costa Rica, nearly twice as many Afro-descendant women have an unemployment level compared to half-breed women, Hall said, plus 30,000 Afro-descendant households live in poverty and 9,000 in extreme poverty, he said.

In the neighboring country Costa Rica there is a reform to article 1 of the Political Constitution that includes plurietnia and multiculturalism as part of this country, it is important to note that this was done thanks to the management of a black woman who was in the position of congresswoman and who put in this space that initiative then that would not have been given Hall stressed.

The panelist highlighted the work of URACCAN rector Alta Hooker, and recalled a phrase that the magnificent rector said at a conference of Afro-descendant women in Central America, "She told us something and that was engraved with me and I think it's very true, Don't do anything for me, without me and we keep that in mind because if we're not the Afro-descendant women in these spaces , because sincerely they do not remember us or we are just the filling for the cultural act or we are an anecdote and we are not considered as subjects of rights," said Laura Hall.

URACCAN has opened spaces for inclusion, discernment and dialogue that contribute to the good living and living well of Afro-descendant, indigenous and mixed-race peoples, from the intercultural perspective of gender, the achievements, culture and values of women of the different peoples of the Caribbean Coast are strengthened, as well as strengthening the struggles against discrimination , violence, intolerance and racism that may currently exist in our contexts.